Despite the challenges the industry is facing from COVID-19, the next several months are a busy time for hotel openings. There a slate of new hotels from bigger brands to smaller boutiques opening this fall and into the winter.

There’s no doubt it’s a difficult time to make a debut. The American Lodging and Hotel Industry released a report on August 31 that indicates 65% of hotels remain at or below 50% occupancy. Nevertheless, people are eager to travel again. And what better way to do so than staying in a brand new hotel. 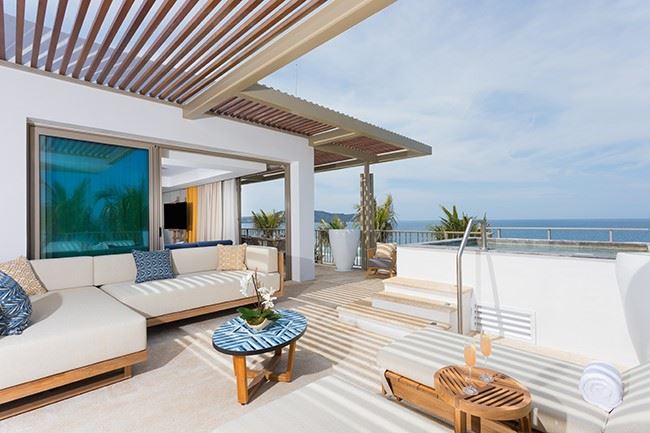 Mexico's Riviera Nayarit welcomed the contemporary luxury of Hilton's Conrad brand resort with the opening of the 324-key Conrad Punta de Mita. Situated beside the sparkling blue waters of the Pacific on a two-mile-long beach, the resort's nature-centric aesthetic includes the beach grill and sunset bar's butterfly roof, a framed pergola welcoming guests in the main building, and an outdoor fitness lawn for yoga. The spa is a 10,000 square feet oasis, with seven cocoon treatment cabanas nestled among the vegetation and connected by an inspiring tunnel of plants and flowers, as well as the first-ever traditional Temazcal in a Hilton property. 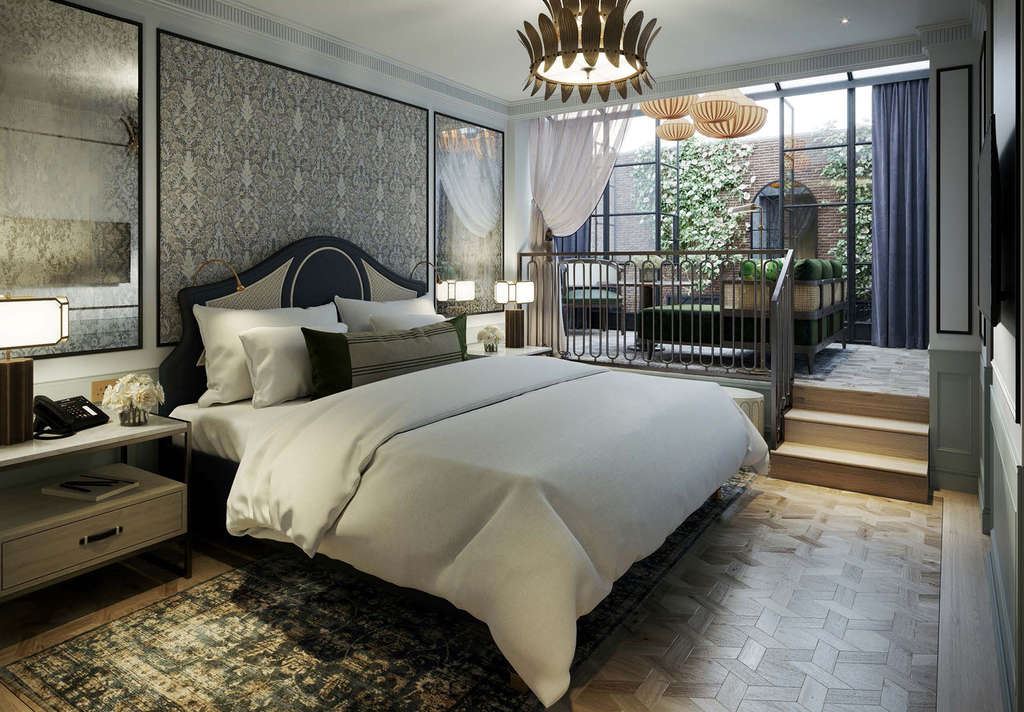 After being delayed for a few months, The Mayfair Townhouse will this Fall near London's Green Park. Iconic Luxury Hotels' fifth high-end hotel, The Mayfair Townhouse has seven Georgian listed buildings within its structure, housing 172 guestrooms and suites, The Dandy Bar, private gym and versatile event spaces. 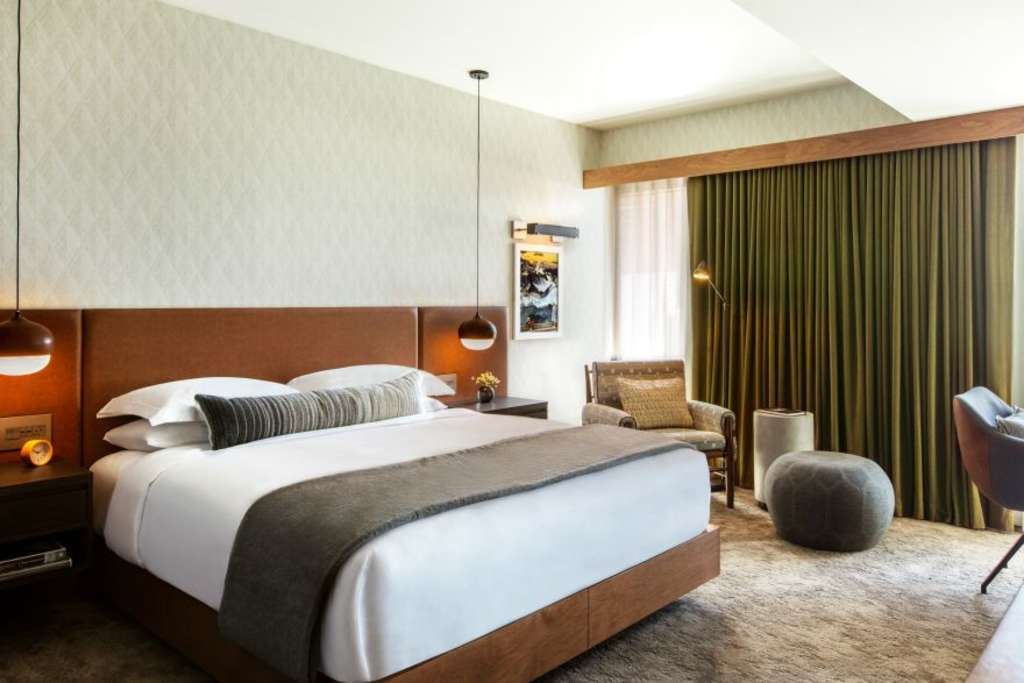 Kimpton Hotels opened its first outpost in Big Sky Country. A reuse of a landmark National Guard Armory building built in 1941, the 122-room Armory Hotel offers three dining concepts including a rooftop lounge with panoramic views of the surrounding mountains. There’s also two venues for live performances including a concert hall with the original Art Deco frieze of spheres and lines adorning the walls. 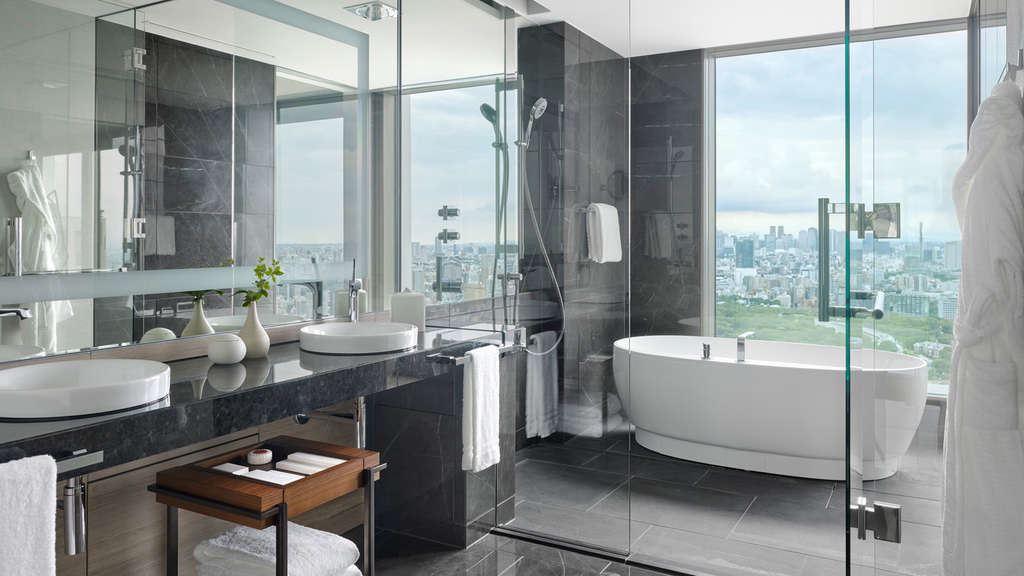 Rising above Tokyo's oldest neighborhood and just steps away to the Imperial Palace, the 190-room Four Seasons Hotel Tokyo at Otemachi opened the first of the month, housed on the highest floors of the new 39-storey tower. Four Seasons introduced four fresh new restaurant and bar concepts to the city known as the Michelin capital of the world, including the new gastronomic exploration led by Michelin-starred Chef Guillaume Bracaval. 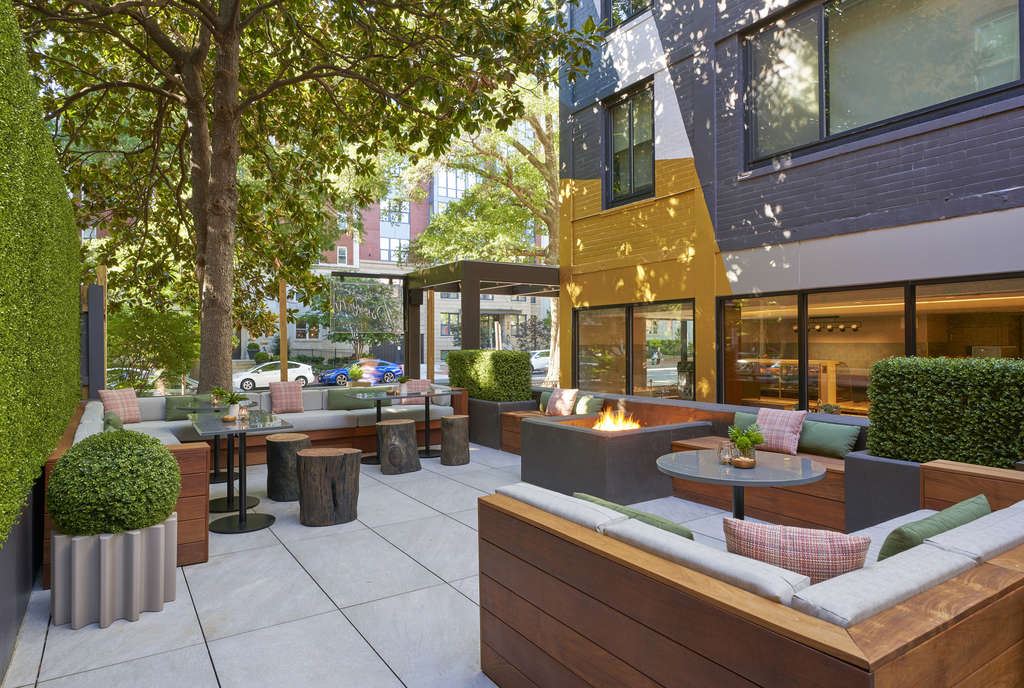 Logan Circle's newest hotel Viceroy Washington DC opened in the heart of the neighborhood's culinary and art scenes. Guests can enjoy the expansive all-season outdoor patio surrounded by greenery or the rooftop for views of the city. In homage to the city’s art scene, The Gallery features notable art pieces including a cardboard collage of DC-native Marvin Gaye and a llama print wearing the iconic rim glasses of former president Theodore Roosevelt.

The Inn at the Mission San Juan Capistrano, Autograph Collection 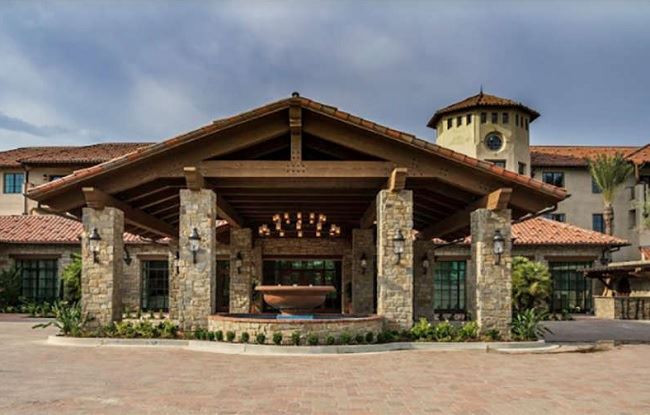 In the heart of downtown near the city's famous 19th century church ruins, The Inn at the Mission San Juan Capistrano opened Sept. 1. The property’s design is inspired by Spain, including the hacienda style guest rooms and luxury suites. An outdoor patio overlooking the Great Stone Church, and outdoor seating among citrus trees and verdant foliage surrounding the hotel will be available at the restaurant and café. An olive grove serves as a great backdrop for receptions and cocktail hours.

Related Articles
Marriott Will Open its 1000th Asia Pacific Hotel Later this Year
First Look: Secrets & Dreams Bahia Mita Plants a Flag for All-Inclusive Luxury in Punta de Mita
VEA Newport Beach to Reopen in the Spring After Top-to-Bottom Remake
Five More of the Most Anticipated Hotels Opening in 2022
Four New Luxury Hotels to Have on Your Radar