“Emperor penguins are the icons of Antarctica,” says ornithologist Fabrice Genevois, an expedition guide and marine biology presenter with Quark Expeditions who has participated in more than 15 voyages to Snow Hill. “If you’ve seen an emperor penguin in its natural habitat, then you’ve truly been in the deep of Antarctica. I finally got to witness this spectacle at Snow Hill after more than 15 years studying and writing books about birds in Antarctica. It was one of the most emotional moments in my life as an ornithologist.”

In 2023, almost two decades after Quark Expeditions’ milestone visit of 2004, travelers will have the rare opportunity to experience the seldom-visited rookery as Quark Expeditions once again sets out to visit to the emperor penguins at Snow Hill.

“Our much-awaited Emperor Penguin Quest: Expedition to Snow Hill itinerary makes it possible for our guests to experience the thrill of a true polar quest,” says Thomas Lennartz, Vice President of Sales for Quark Expeditions. “Together we will journey on our new ship, Ultramarine, which is equipped with two twin-engine helicopters that will fly guests to the vicinity of the rookery, whereupon they will walk across the sea ice to stand within metres of the most coveted penguin species on the planet.” Lennartz says guests can expect scenes that are reminiscent of BBC’s “Frozen Planet”: adult penguins waddling alongside guests as they trek through the snow, and Emperor penguins and baby chicks tobogganing across the ice towards the sea.

The quest to reach Snow Hill Island will put travelers in true explorer mode as the captain and Expedition Leader update guests each day on the progress of the voyage by sharing weather briefings, meteorological and sea ice condition reports.

The 14-day itinerary will be rich with experiences. The Quark Expeditions team has assembled a roster of polar experts—including penguin scientists, biologists, ornithologists and historians—for an enhanced education program. Guests will learn about the unique characteristics of the ice-dwelling Emperors, ice formations such as the tabular icebergs, and hear riveting stories about the polar explorers who braved the Weddell Sea over a century ago. Guests will also be able to experience the full range of Ultramarine’s excellent onboard amenities, including Tundra Spa, and the sauna with floor-to-ceiling windows. Similarly, these modern-day explorers will be able to choose from a roster off-ship activities—some paid and many included in the voyage—such as helicopter flightseeing, paddleboarding, Zodiac cruising and the always exciting polar plunge.

Five of the 14 days will be spent in the vicinity of Snow Hill, which increases the likelihood of reaching the colony, factoring in, of course, weather and ice conditions. The Expedition Team’s ultimate aim is to enable every single guest to visit the colony once. Other wildlife sightings throughout the voyage could include whales, seals and seabirds.“We’ve conceived this trip to be life-changing, bold yet intimate,” says Lennartz. “We’re restricting the number of guests on Emperor Penguin Quest:  Expedition to Snow Hill to 150 to make room for more onboard experts. There will be one expedition staff for every four guests. Our goal is not to deliver a memorable cruise—but the expedition of a lifetime.”

Canada continues to remain flexible with its border measures. 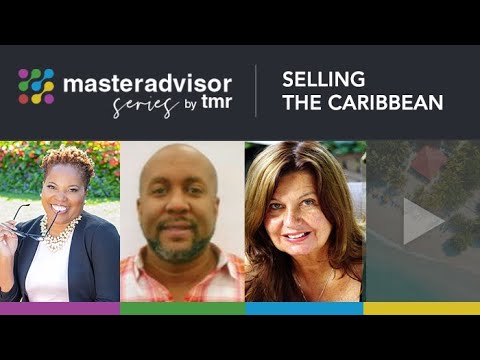