Bag fees have increasingly become a point of contention for travelers over the few several years. Here’s a roundup of the fees charged by the major airlines — and some tips on how to avoid them. 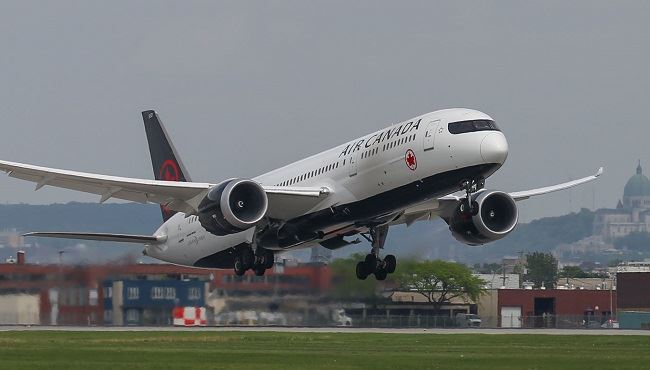 WestJet will charge $36 for the first checked bag, and $59 for the second.

The new baggage fees apply to travelers flying on the lowest fare types. Higher fare classes, including Air Canada’s economy flex and economy comfort fares and WestJet’s Plus passengers, and gold and silver rewards members, will continue to get the first checked bag for free. 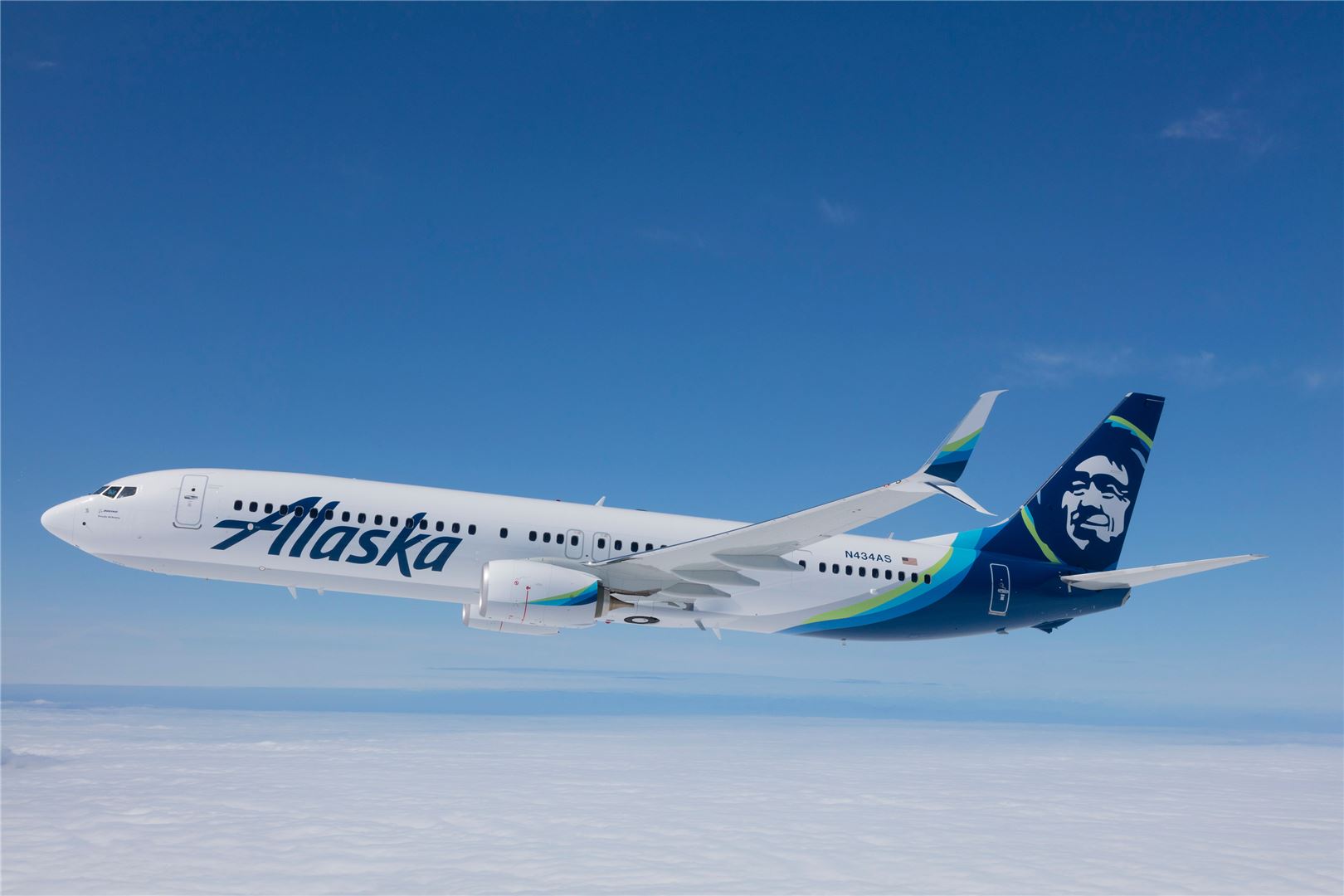 Alaska Airlines
In October, 2019, Alaska Airlines announced it would start charging $30 for the first checked bag and $40 for the second. Matching its competitors. 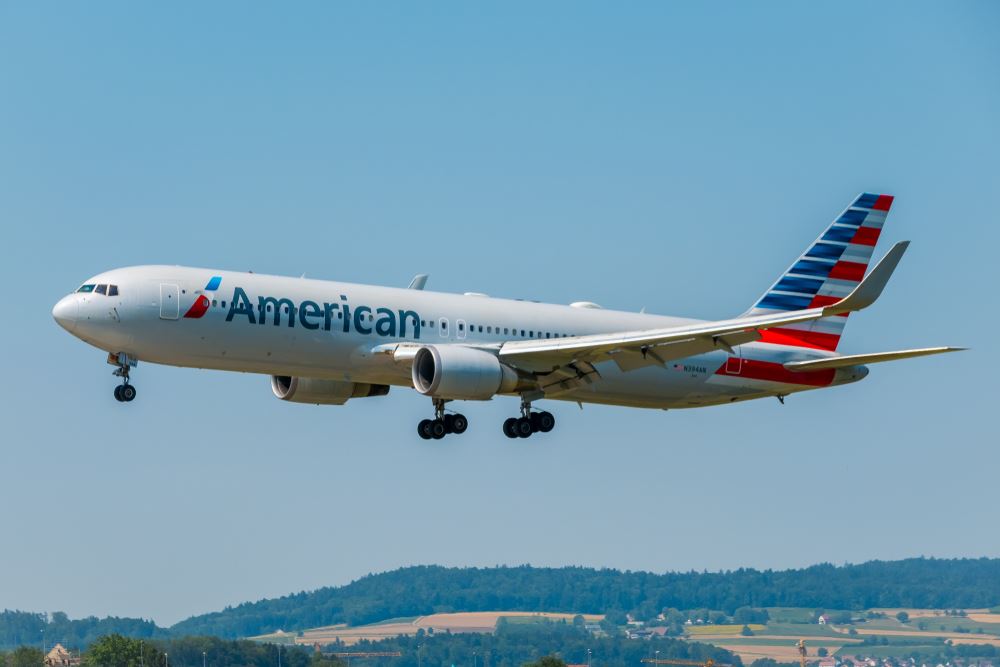 American Airlines
American Airlines matched its main competitors on Sept. 21 and said it would start charging $30 for the first checked bag, a day after Delta followed JetBlue and United to up the charge from $25 to $30. It also said the second checked bag would be going from $35 to $40.

Travelers in the carrier’s Premium Economy can check their first bag for free, but a second checked bag will cost $35.

American Elite members are allowed to check up to 3 bags without a fee. 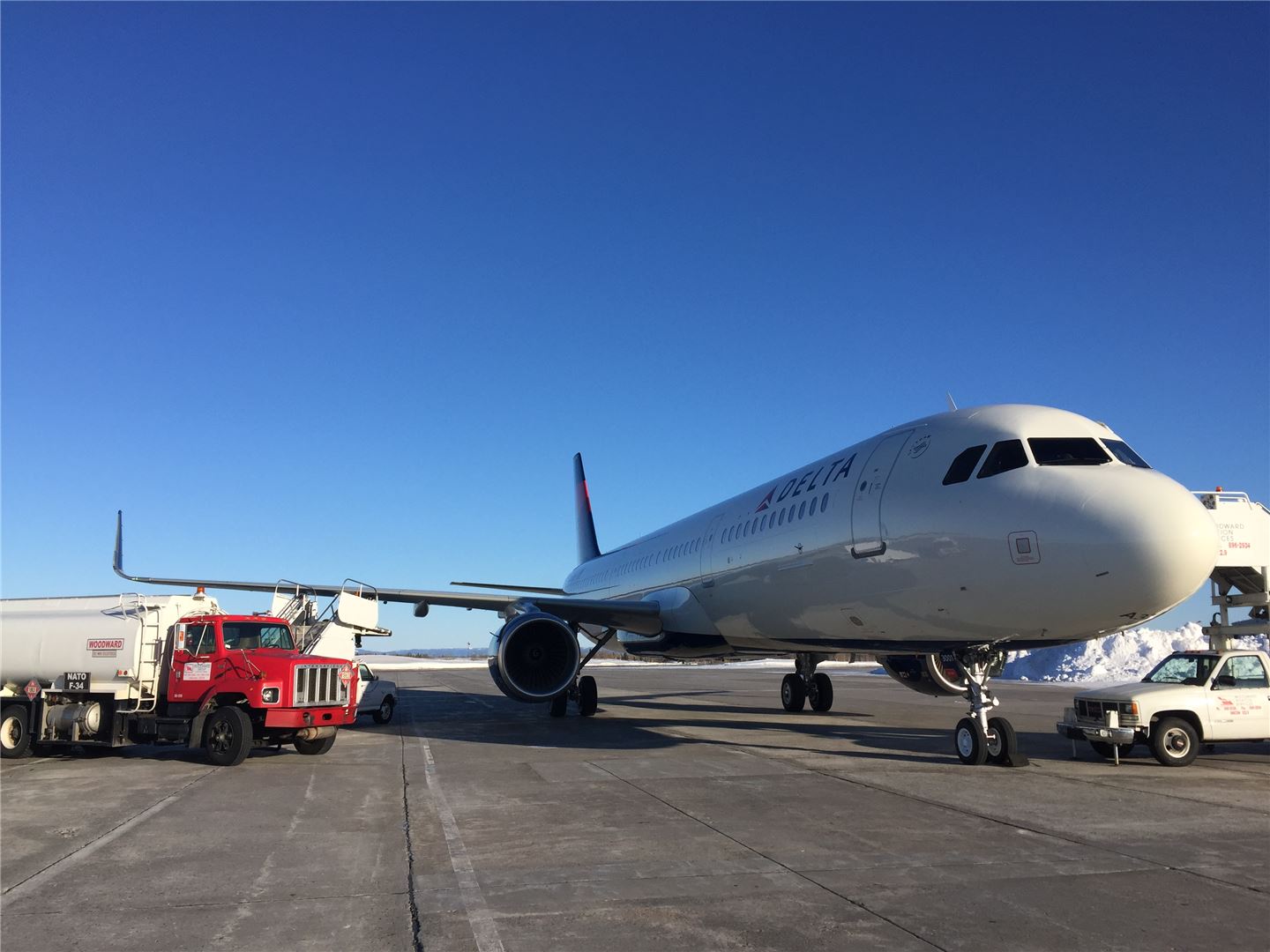 Delta Premium Select and Delta One and up, get two bags up to 70 pounds for free, but the increase in those fares is typically more than what the bag fee addition would have been.

Passengers who have a Delta SkyMiles Credit Card from American Express get one free bag when they book with the card, plus a free bag for eight travel companions. 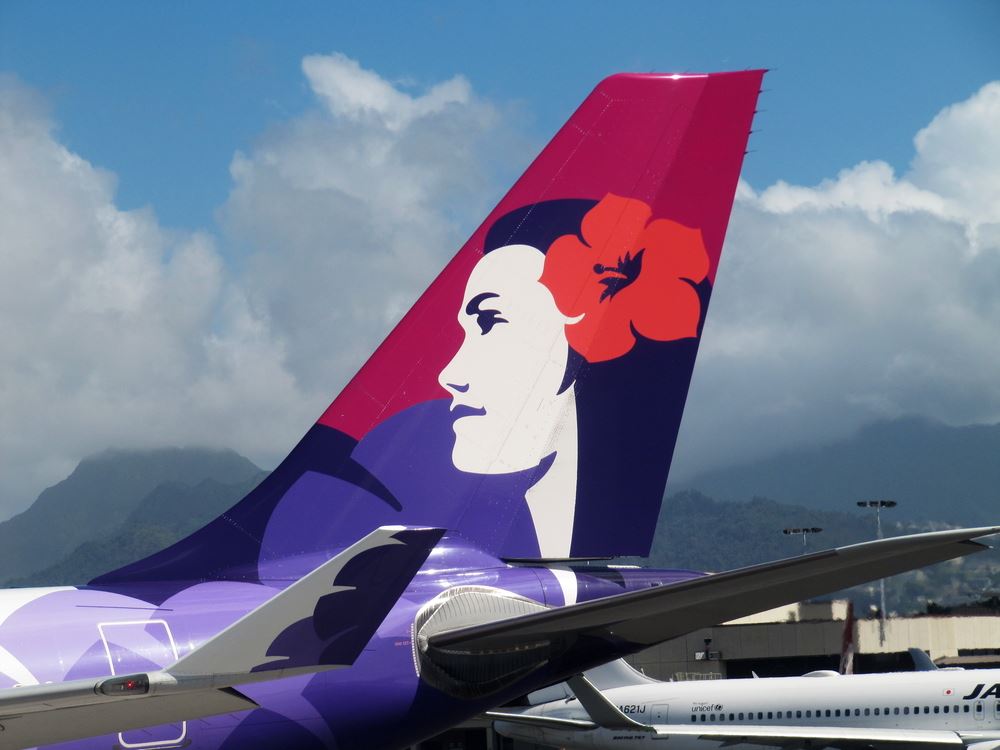 HawaiianMiles members get $10 off the first bag and $15 off the second, but the discount is only available for flights to neighboring islands. 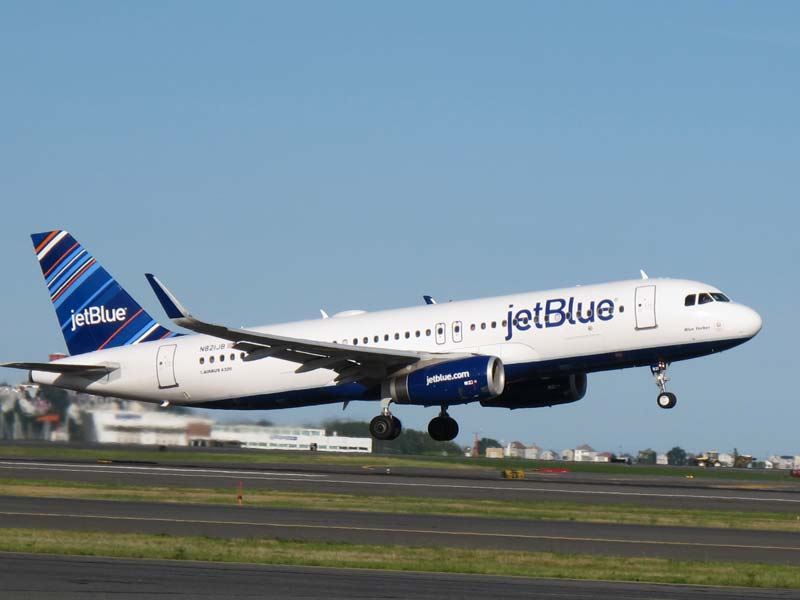 One way around the fee is by upgrading to JetBlue’s next ticket tier, the Blue Plus fare, which is usually about $15 more than the base fare ticket (which JetBlue calls its Blue fare). That fare includes one free checked bag.

Passengers wanting to check two bags without paying the extra fees can upgrade again to Blue Flex, which also gives passengers free cancellations or changes and access to expedited security. That fare can be anywhere from about $100 to $150 more than the base fare depending on the route. 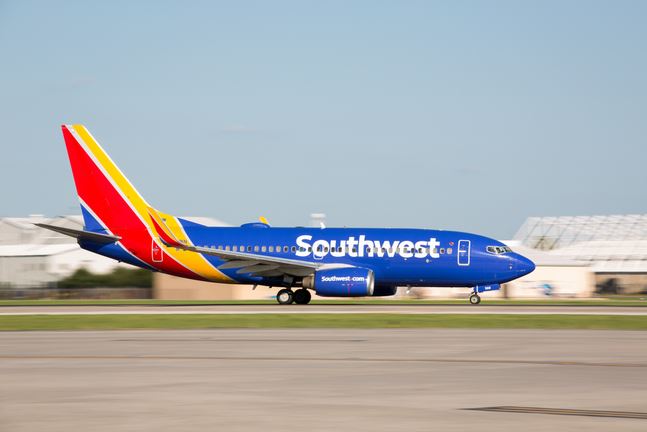 “Our Bags Fly Free program is a popular offering, which our customers tell us they love. We have no current plans to change the program,” a Southwest spokesperson told Travel Market Report. 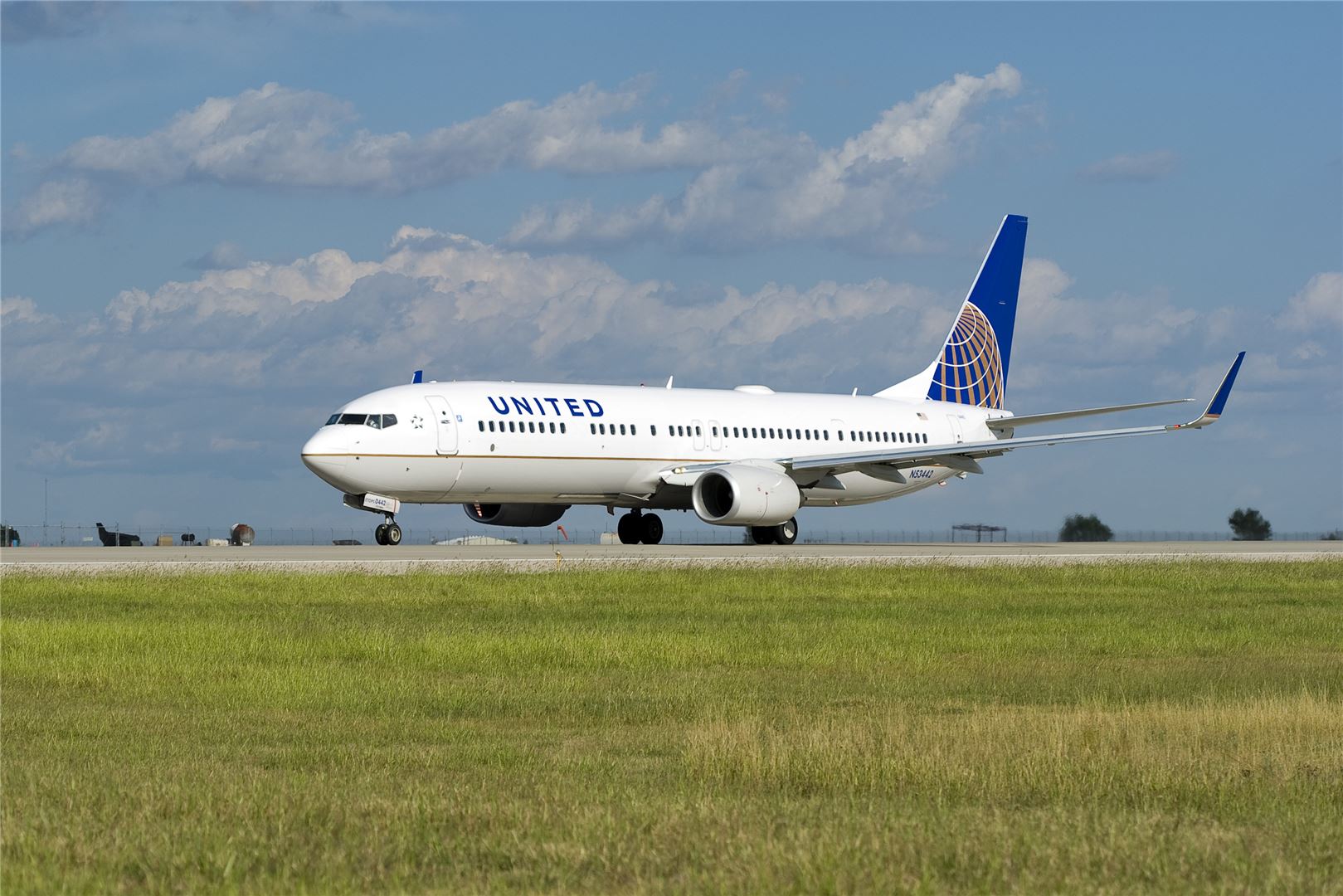 United Airlines
News broke earlier this month that United Airlines is matching the bag fees set by JetBlue. The carrier is charging $30 for the first checked bag (up from $25), $40 for the second (up from $35), and $150 for the third (up from $100). The fee for United flights to and from Canada for a second bag is now $50.

Other ways to get around bag fees
As the proliferation of bag fees across the industry over the last few years have made headlines, third-party companies have sprouted up that say they save travelers time and inconvenience by sending bags through a different avenue than on their airplane.

One of those companies, Luggage Free, offers travel agent commission. According to Luggage Free, pricing for sending bags ahead of time is dynamic; it depends on the destination and type of bag, as well as the speed of shipping.

According to Jeff Boyd, who is the founder and president of Luggage Free, the service serves “hundreds of thousands” of customers at the moment, and it’s growing.

“Luggage Free enables agents to provide their customers with a truly luxurious and hassle free experience from end to end within many different price brackets,” Boyd  told TMR. 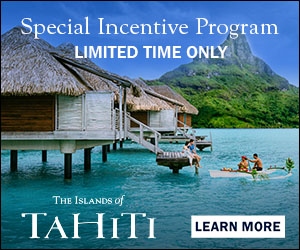