Tropical Storm Barry is moving through the Gulf of Mexico before it is expected to make landfall in Louisiana on Saturday. Louisiana has declared a state of emergency as it braces for storm surges and major floods especially along the Mississippi river.

The U.S. National Hurricane Center issued the warning Thursday afternoon for the Louisiana coast from Intracoastal City to Grand Isle. A tropical storm warning is in effect for other areas including the New Orleans metro area.

Southwest Airlines has travel waivers available through Saturday for those on flights into or out of Panama City Beach and Pensacola, Florida. As Barry moves through the Gulf of Mexico, Southwest will extend the waivers through Sunday for Corpus Christi and Houston, and through Monday for News Orleans.

United Airlines is issuing travel waivers for those whose trips include 13 airports in Louisiana, Alabama, Mississippi, and Florida, through Sunday. The change fee and any difference in fare will be waived for new United flights departing between July 11, 2019, and July 21, 2019,

Spirit Airlines has a travel advisory for passengers flying to, from or through Houston or New Orleans through Sunday. The change fee and fare difference will be waived until July 19.

Jet Blue is issuing waivers for flights to or from New Orleans through Saturday.

Delta has a travel waiver through Sunday for those traveling through six airports in the region, including Baton Rouge and New Orleans in Louisiana and Mobile, Alabama. When rescheduled travel occurs beyond July 17, the change fee will be waived but a difference in fare may apply.

American Airlines listed 12 airports, including New Orleans and Baton Rouge, travelers scheduled to fly through can rebook without issue, for tickets through July 14. 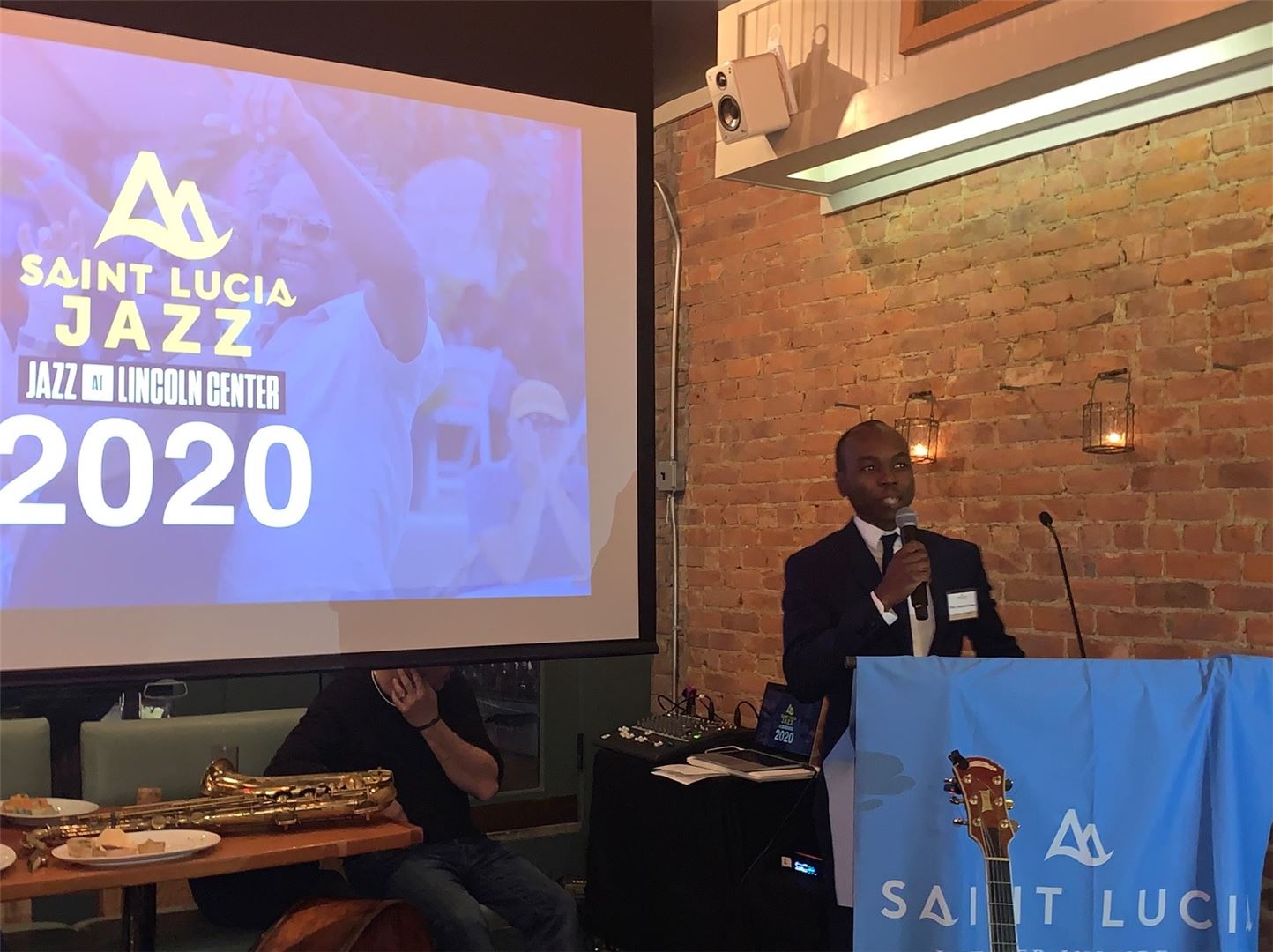