Godmother Filomena Andre of AAA Travel christened the ship with the traditional breaking of a champagne bottle against the ship’s hull in front of 200 guests. The ceremony also featured the raising of a traditional Bavarian maypole and a dockside cocktail reception. 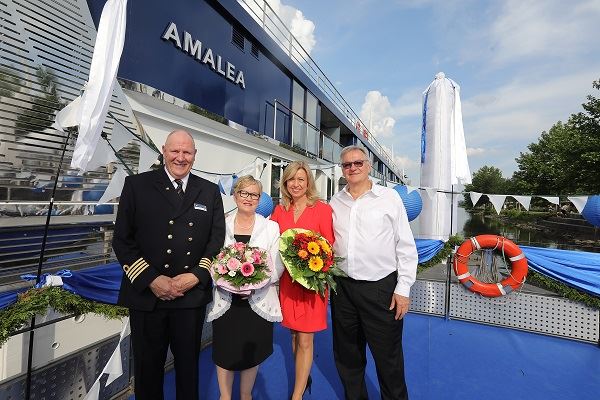 The 154-guest AmaLea features AmaWaterways’ twin balconies – offering panoramic views from both the French balcony and the outside balcony. The vessel also has four suites with connecting staterooms and triple occupancy staterooms designed for multi-generational families.

Onboard amenities include various dining venues such as The Chef’s Table; a heated sun deck; swimming pool with a swim-up bar; fitness center and spa; complimentary WiFi throughout the ship; and a fleet of bicycles for guests to enjoy on their own or on guided tours.

Sister ship to AmaViola, AmaStella and AmaKristina, AmaLea will sail seven-night cruises on the Danube between Vilshofen and Budapest during the summer and fall before concluding her first season with four Iconic Christmas Market Cruises. 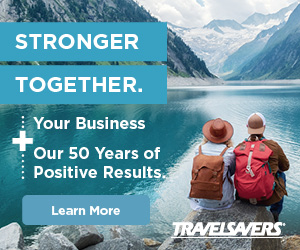 Cunard will be contacting guests and travel agents who are impacted and all guests who have had their voyage cancelled will automatically receive an enhanced 125% FCC.

Crystal Cruises: Parent Company ‘Not Going Out of Business’

Costa Rica to Open to Guests from Six U.S. States and Canada

Costa Rica announced on Thursday that it will start reopening to tourists from six U.S. states, Canada, and a host of other countries, as the country begins the process of returning back to normal tourism.