Amadeus’ share of travel agency air bookings increased by 1.3 percentage points, to 43.8%, in the second quarter.

Air bookings made by Amadeus-connected travel agencies grew 5% in the first half, to 279.3 million, outperforming the 2.2% growth by the GDS industry as a whole.

Non-air bookings were down 2.2%, due to a decline in rail travel, although hotels continued to perform well.

The Asia-Pacific region and North America were the top performers in the second half of the year, with some countries, such as South Korea, India, Hong Kong and the Philippines “well ahead of what we expected,” chief executive officer Luis Maroto said.

By the end of June, 63% of air bookings processed through Amadeus could support an attached ancillary service, and 110 airlines had contracted for Amadeus Airline Ancillary Services for the indirect channel.

In addition, Amadeus had 39 contracts signed for its Fare Families solution, with 30 implemented.

The strong numbers and positive trends beat the company’s expectations.

But chief executive officer Luis Maroto said Amadeus will not revise its guidance to investors in light of the uncertainty posed by terrorism and the U.K.’s expected departure from the European Union.

The concerns over Brexit are “not so much related to our business in the U.K. but to the global economy,” he said. 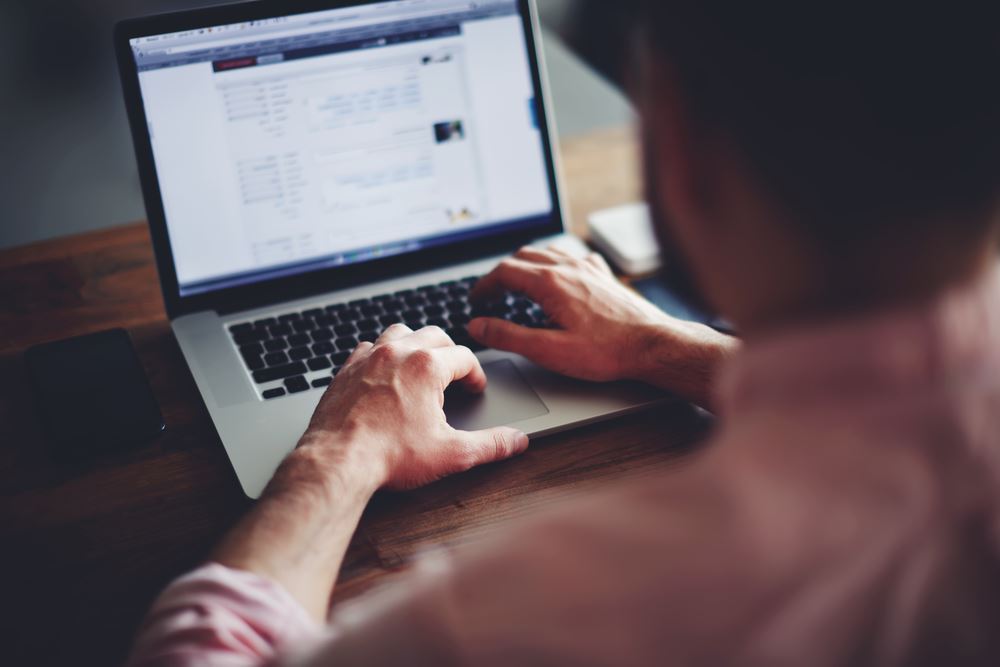 As incidences of cybercrime heat up, travel advisors can help travelers protect themselves from fraud and significant financial losses. 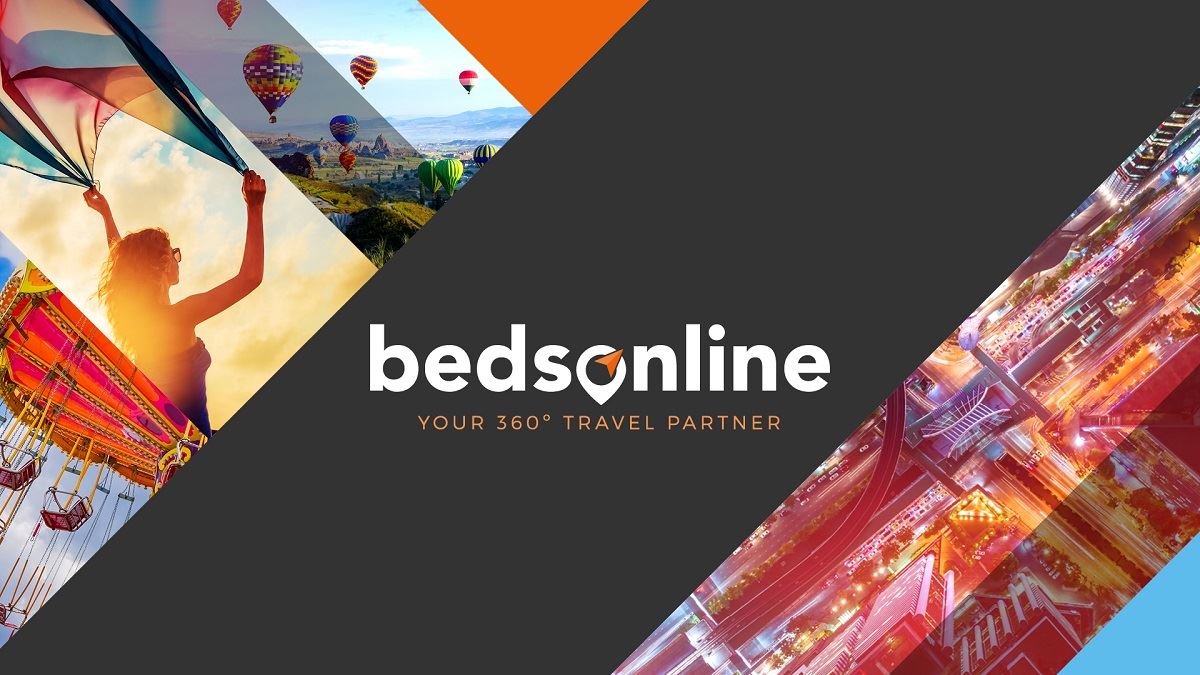 Travel Advisors Have a Love/Hate Relationship with Google 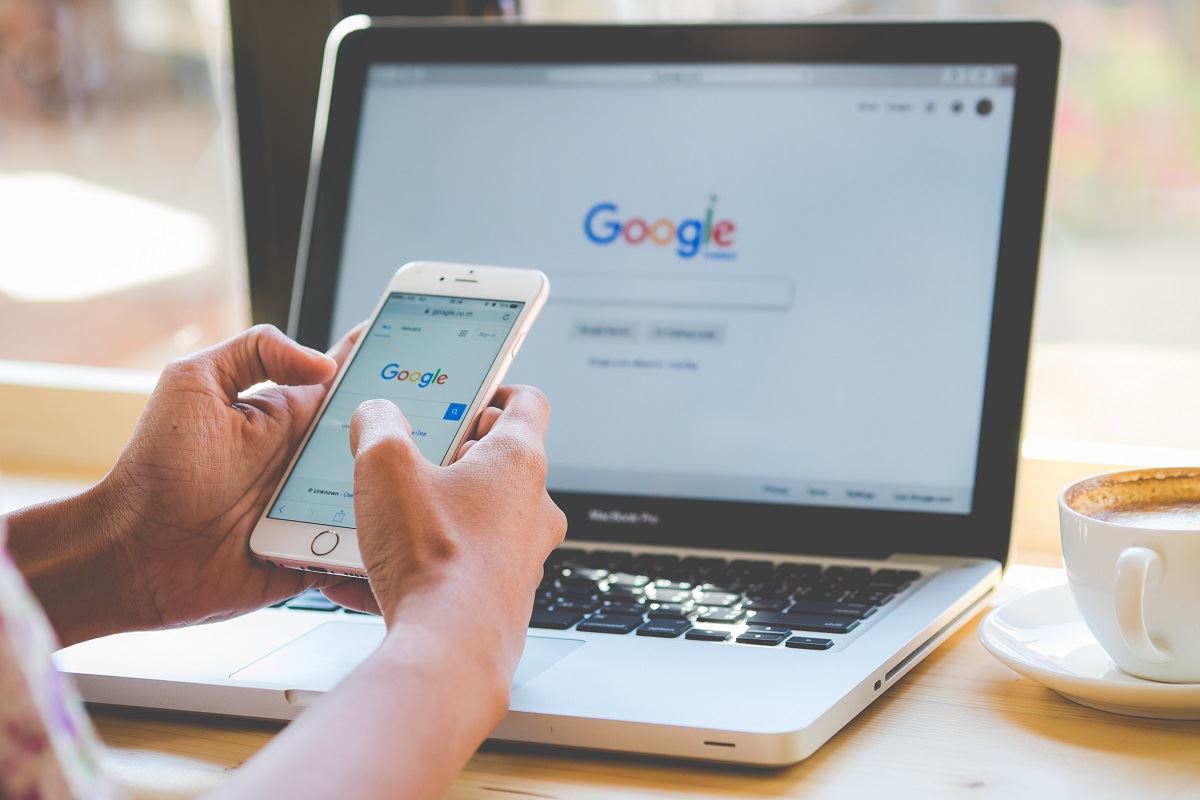 Some fear it for its potential to replace them. Some are annoyed because it provides consumers with incomplete information. Others love Google for all of its cool tools. 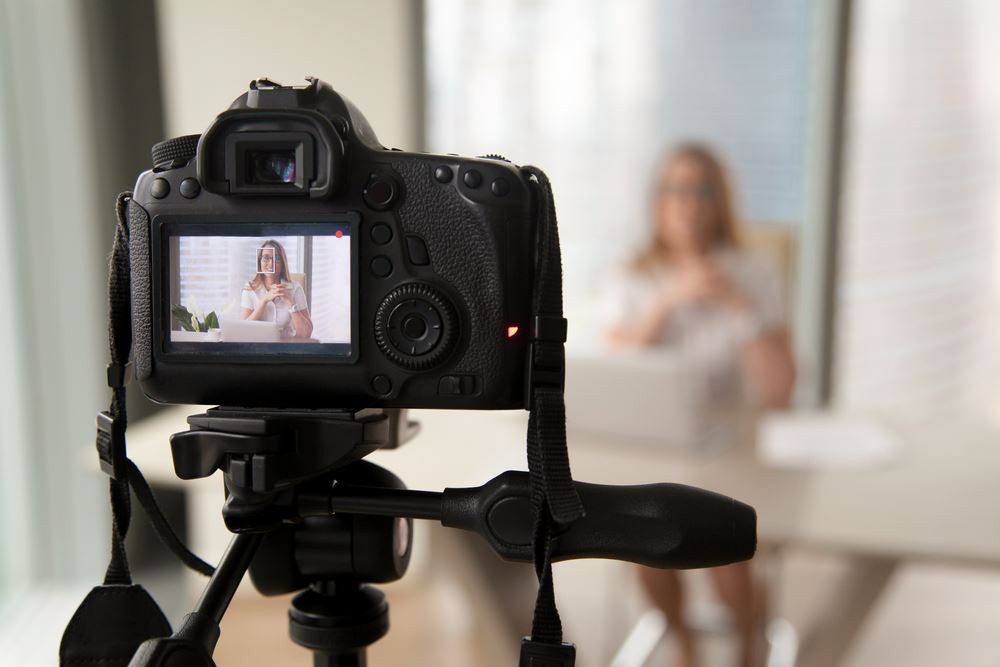 With a mix of tools, talent and tenacity, co-owner Cathi Banks and her agents are becoming travel celebrities, while the agency is growing its sales.

CRM: What It Is and Why You Need to Master It 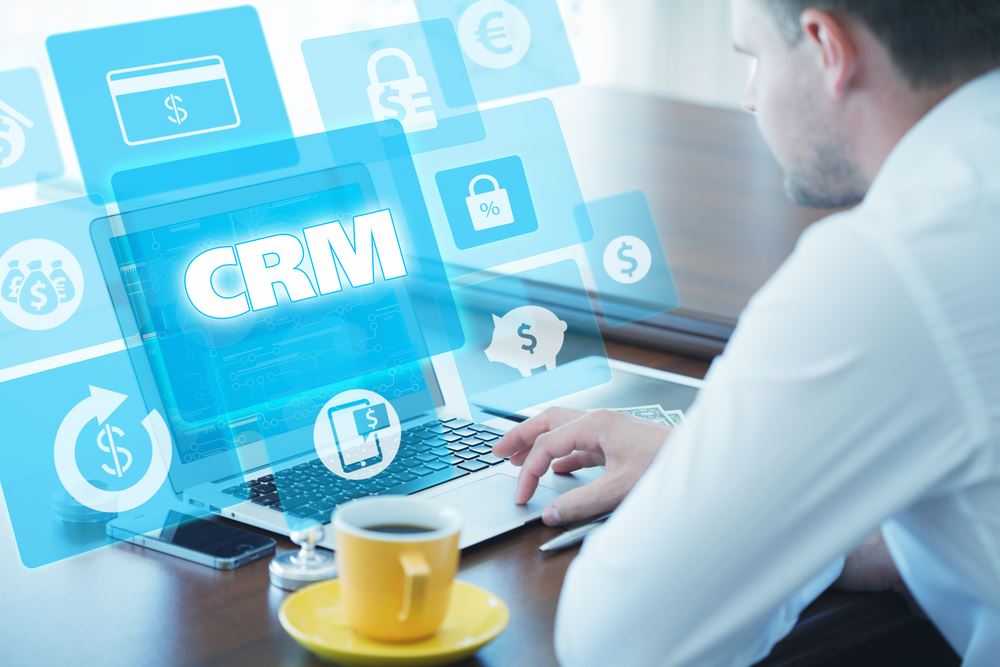 Large travel companies use customer relationship management (CRM) tools to target clients with the right offer at the right time. Advisors should, too. The first of a three-part series.

Americans Love Travel Agents and Want Them on Their Smartphone, Survey Says 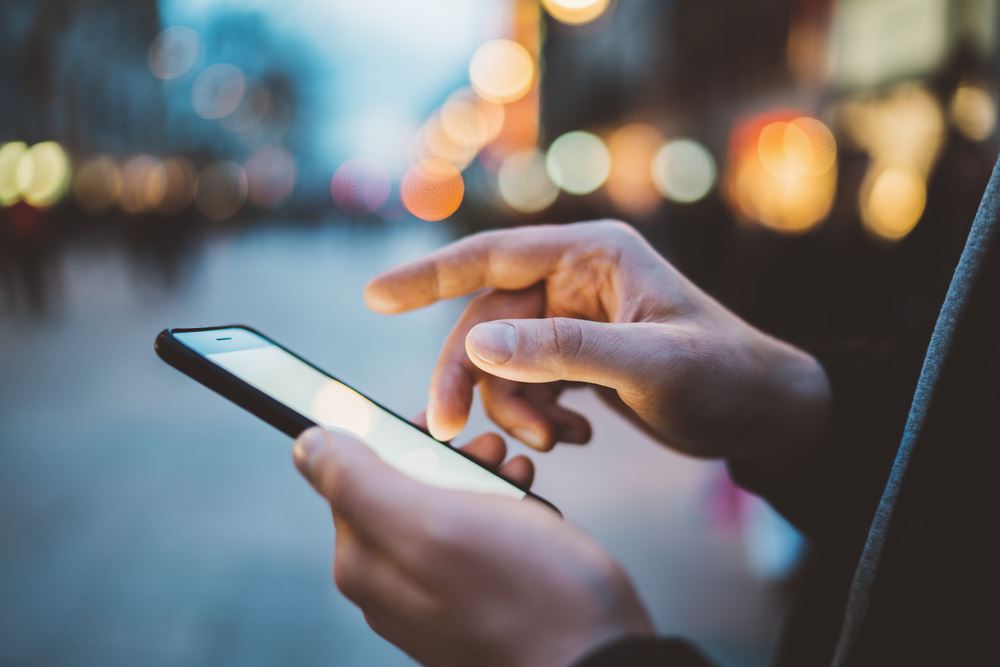 A Travelport survey says agents are competitive with other forms of booking, and a sizable portion of consumers wish advisors would take a bigger leap into the digital age.