Universal Orlando Resort has offered a glimpse into its newest hotel, Surfside Inn and Suites. Expected to open in the summer of 2019, the property will be the seventh on-site hotel for Universal and Loews Hotels.

The beach-themed hotel will include 750 guest rooms, outfitted in a vibrant color scheme and warm wood tones. There will also be two-bedroom family suites that sleep up to six, with three queen-sized beds, a separate bedroom and a kitchenette area. 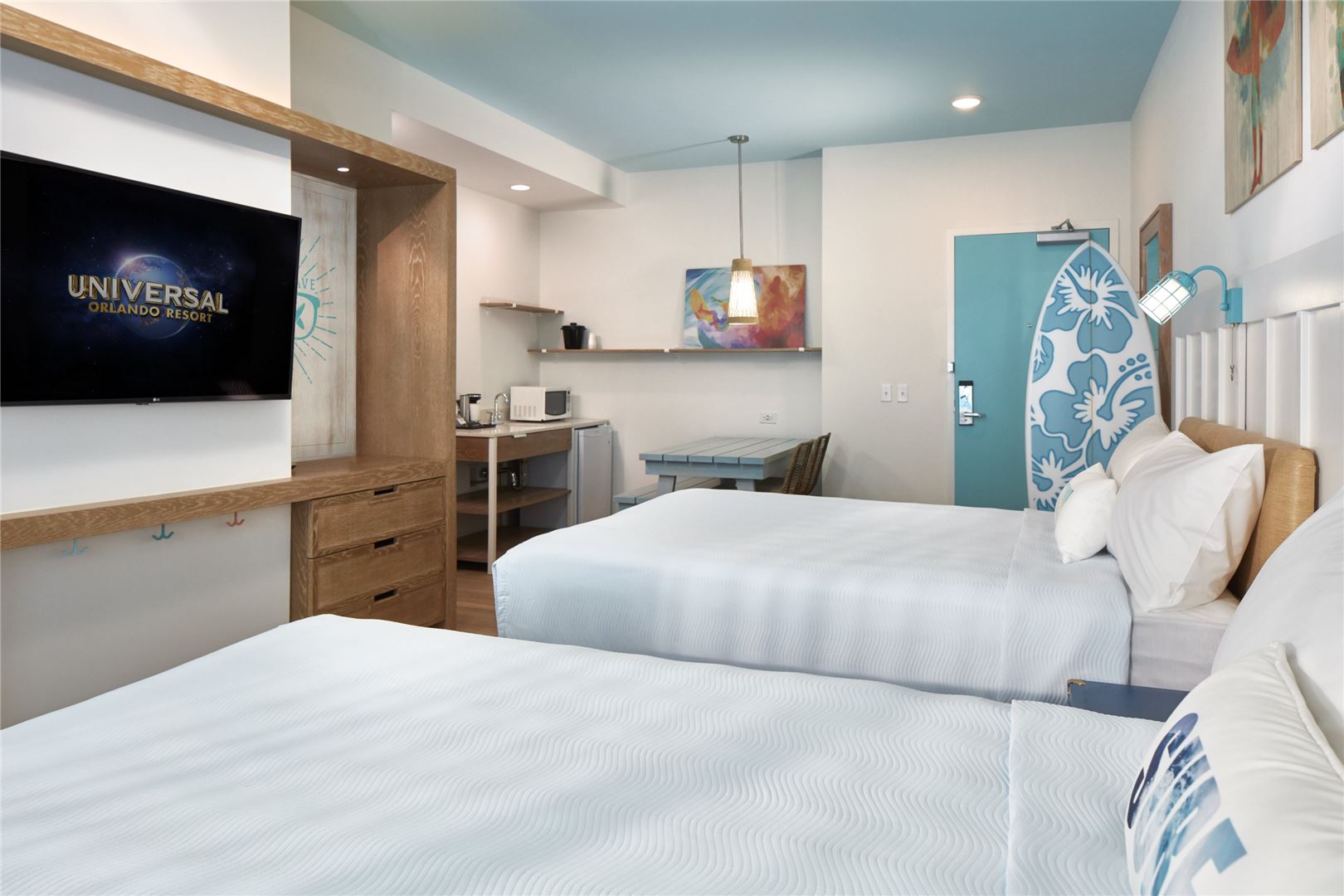 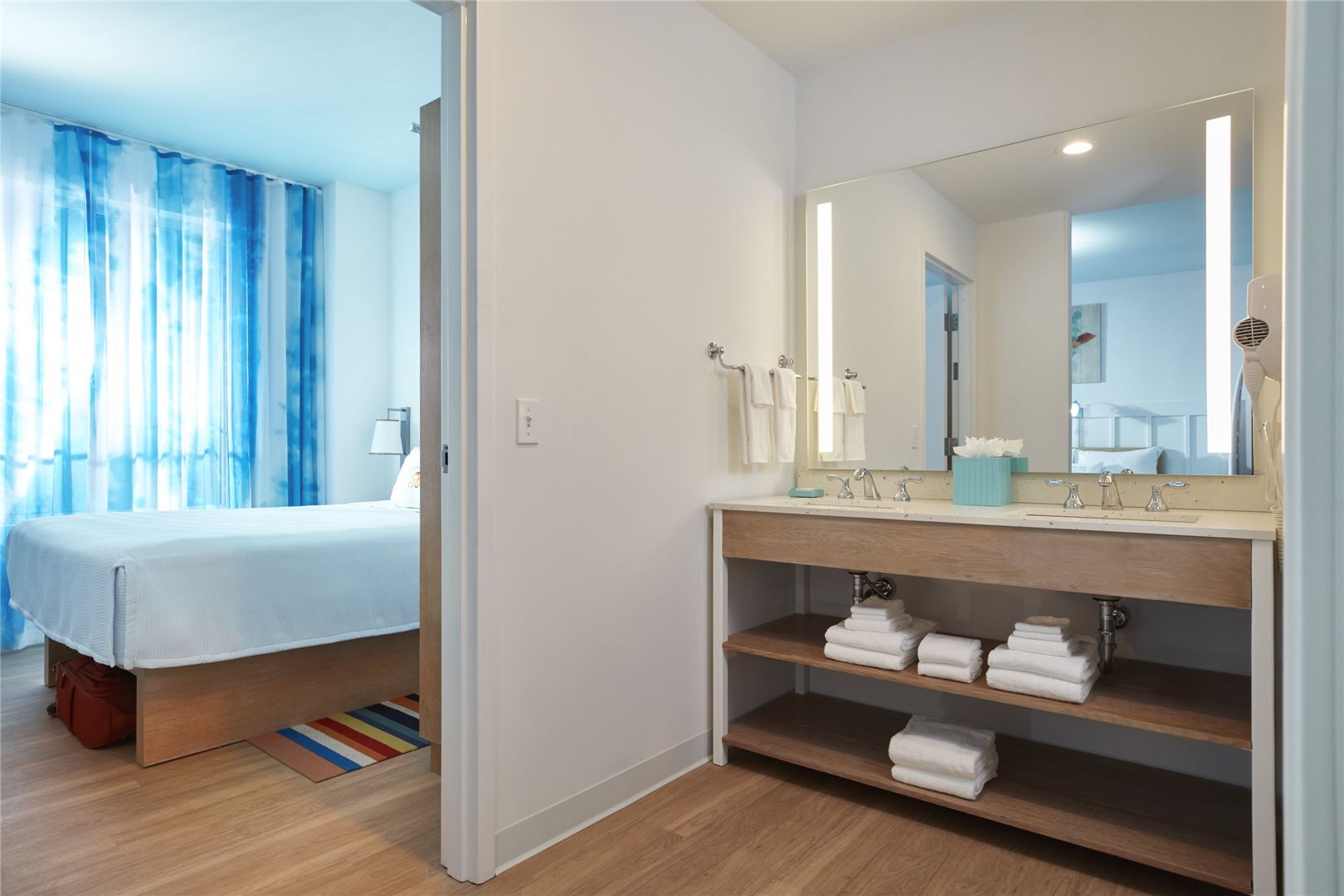 The hotel is part of the Endless Summer Resort complex, which will also house a sister hotel, Dockside Inn and Suites, when it opens in 2020. Both will be value-driven hotels with standard rooms and rates starting at $73.

Guests will have access to benefits like early park admission to Universal Studios Florida and Universal’s Islands of Adventure, as well as complimentary transportation. 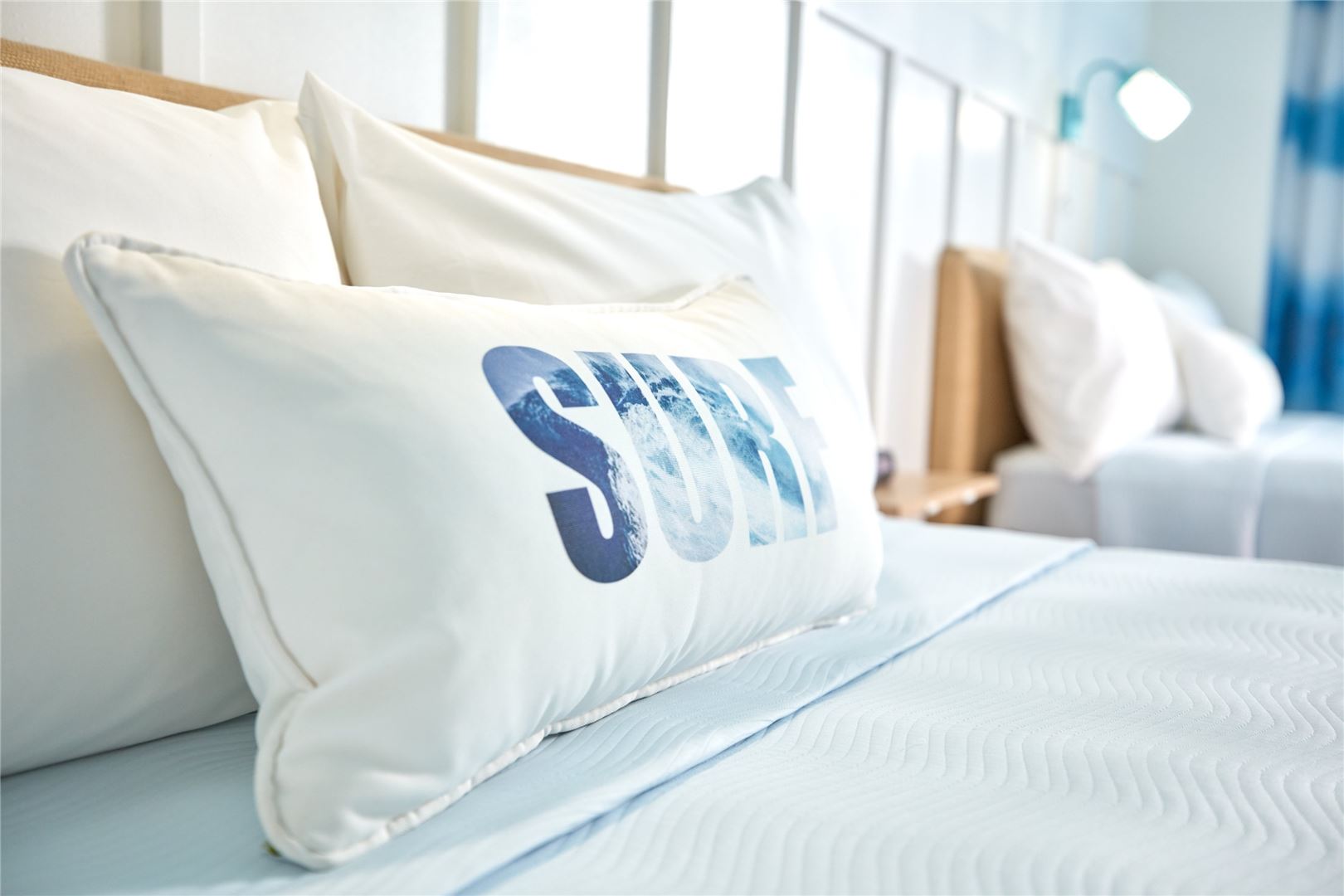 Both resorts are beach-themed.

Surfside Inn’s debut will come nearly a year after the opening of Aventura Hotel. A prime value hotel, the property is billed as tech-savvy with a sleek design, providing a more laid-back getaway for park goers. 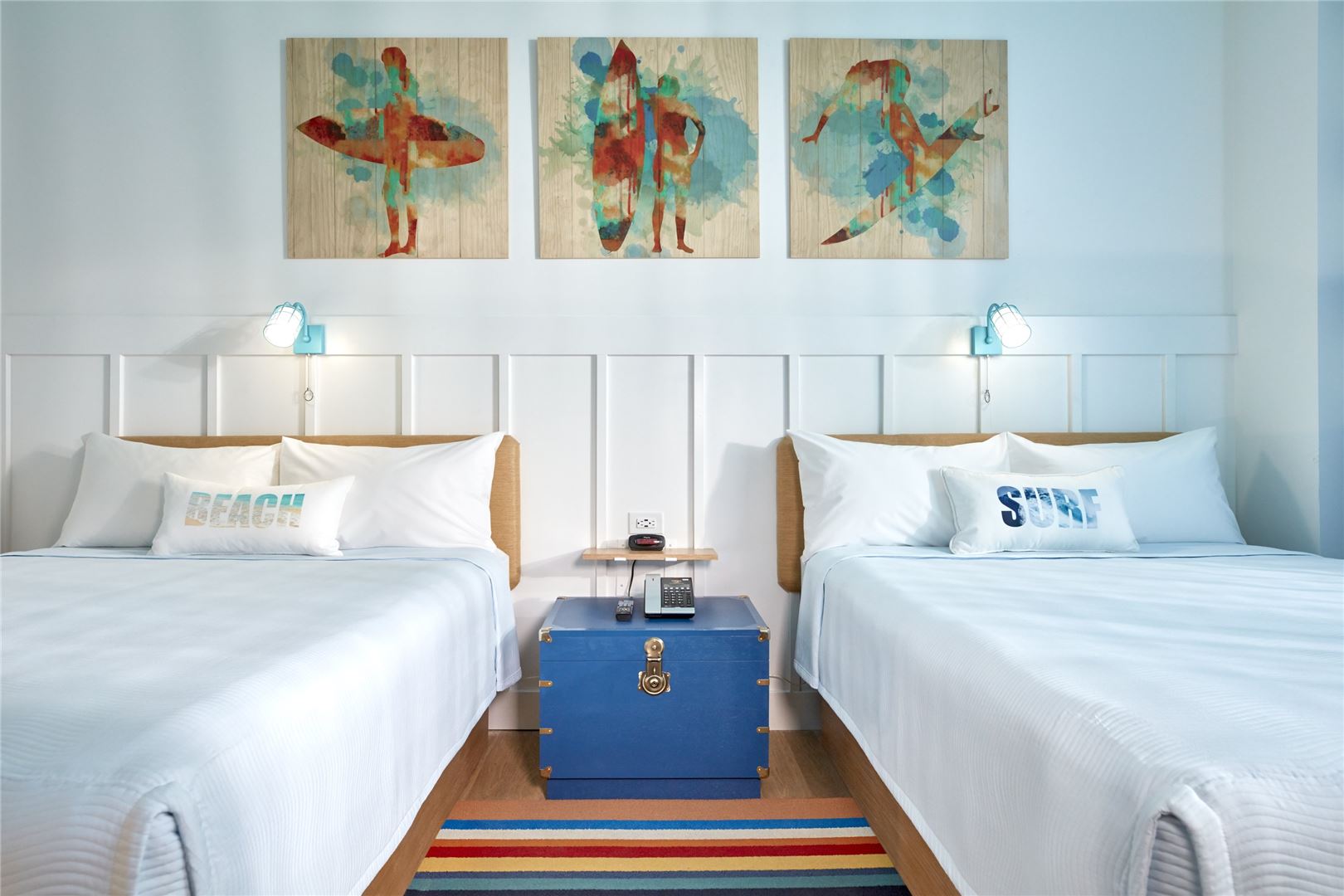 A standard room at Surfside Inn.

To protect the hard work of the travel trade, Collette this week said it will not recall the advanced commission payments if the client cancels.

Despite the challenges that the pandemic has provided, Adam Armstrong “sees reason for optimism in 2021."

Despite Slowdown in New Bookings, Tour Operators Point to 2021 for Travel Recovery

“While it’s heartening that US consumers are still making future travel plans, clearly the momentum has slowed while there is still so much uncertainty in the marketplace and the world,” Terry Dale, USTOA president and CEO, said.