Close to 500 travel advisors gathered in Fort Lauderdale at the Diplomat Resort this week to kick off the American Society of Travel Advisors’ (ASTA) annual Global Convention (AGC), a week of networking and business-building designed to help advisors take their businesses to the next level.

The theme of this year’s AGC was “From Good to Great,” a phrase that ASTA borrowed from American author and marketing expert Jim Collins, reflected the message that ASTA wants to send to both its adversaries and allies alike.

“When work together, we do great,” ASTA’s Zane Kerby told the crowd at the opening general session on Monday.

This year also marked a number of wins for ASTA, including record membership and consumer awareness.

“We’ve moved beyond yesterday’s chicken little that there are no more travel agent stories and moved to having you as advocates and experts,” he said.

According to Kerby, ASTA is set to reach a significant milestone when it surpasses 12,000 members later this month after a significant boost from the deal the organization brokered with Ensemble Travel Group to enroll all of its member into ASTA. Most of those members are U.S.-based advisors, though about 1,000 are located outside of the U.S. (mostly tour operator members).

On the media side, ASTA aimed to show the value of travel experiences through its Vacation Do-Over Contest, which it awarded to the Freemyer family earlier this year. Kerby said the goal of that contest was to have consumers see “how much better it is to work with a verified travel advisor” than to book online.

“The digital world relates through shared visual experiences,” he said. “Despite the changing narrative, isn’t it unfortunate that so many travelers still have terrible vacations because they decide to paddle around the internet without a guide?”

ASTA will continue the Freemyer’s story, updating on their do-over vacation on TravelSense.org. According to ASTA’s Erika Ritcher, more and more similar campaigns will be launched in the next few years to continue active engagement with the consumer.

Hilton CEO on travel advisors
The keynote speaker of this year’s AGC was Hilton President and CEO Chris Nassetta.

Nassetta came aboard at Hilton after the company was acquired by Blackstone 12 years ago, and marked his first time at ASTA AGC this week (the same year Hilton celebrated its 100 years in business and its naming as Fortune Magazine’s best place to work in the U.S.) 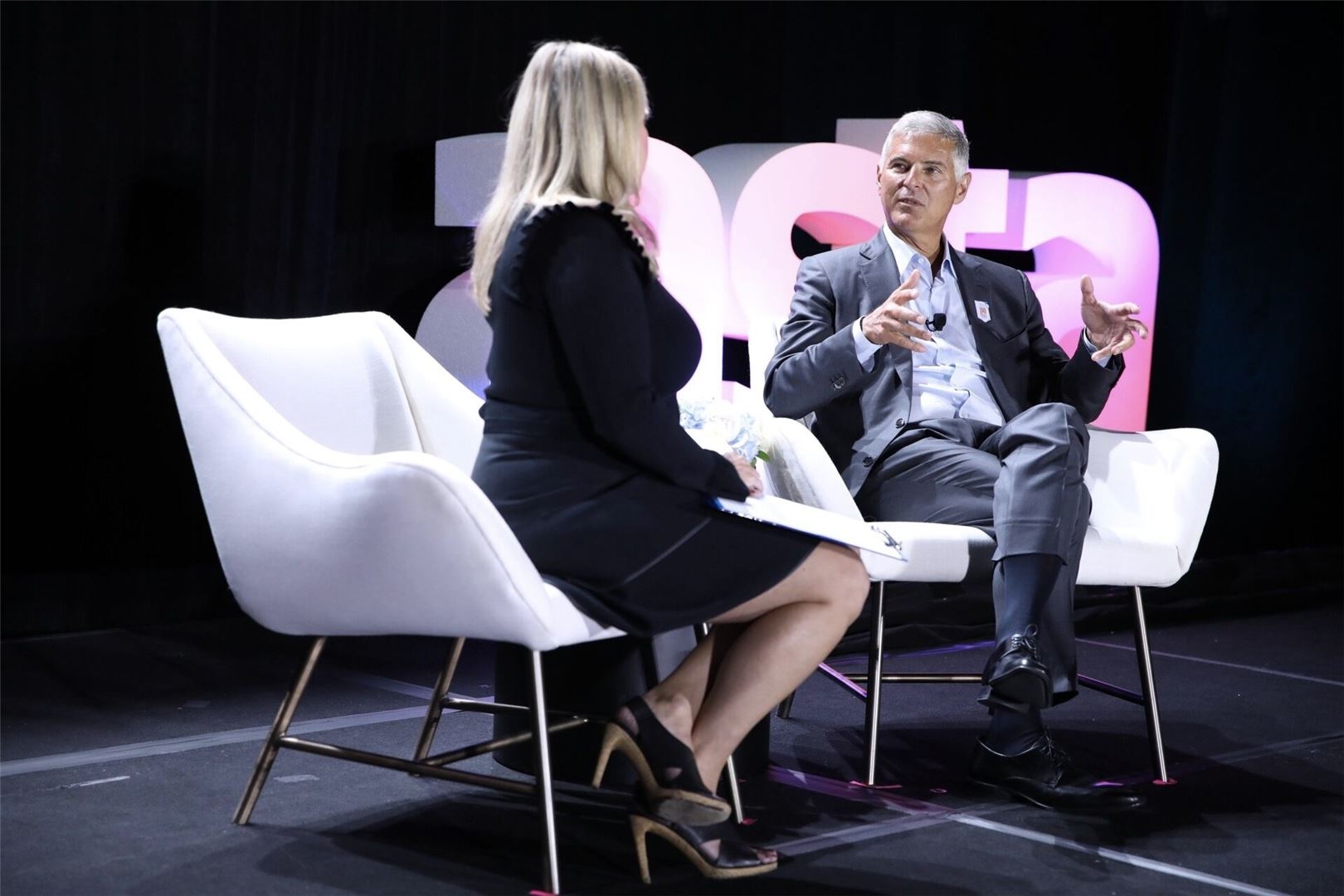 According to Nassetta, Hilton has served 3 billion guests over its 100 years in business with 10 million team members and trillion of dollars of economic impact made. Still, at its core, Nassetta said, Hilton tries to remain true to Conrad Hilton’s promise to make the world a better place, a promise he made when he started the company 100 years ago.

“That’s sort of what propels us today,” he said.

As part of his keynote, Nassetta addressed Hilton’s stance on travel advisors, including the group commission cuts that the company announced in 2018.

Of the cuts, he told attendees that Hilton is constantly “trying to balance the interest of a whole bunch of different stakeholders,” from its guests to its internal team and then the intermediators. The objective of the commission cuts, Nassetta said, was to “rebalance those a little more.”

“We are absolutely committed to working with our third-party intermediaries on the group side. We are going to expand those relationships … but we have to do it in the context of all the stakeholders.”

Still, Nassetta stressed to attendees that advisors are highly valued by Hilton. He pointed to the price match that he said Hilton did “without hesitation” to prove that advisors “provide a huge compliment to what we do.”

“At our core, what we are trying to do is create distinctive high-quality experience about product, about technology, about service. But it starts with the right setting, with matching a customer’s need with one of our products, and you guys are such an instrumental part of that journey.

"What I love about what you all do is that you are matching, you are helping us in the most important part to curate the experience of a customer.”