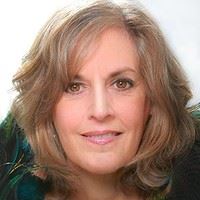 Among her many years in the travel industry, Amster worked as the editor-in-chief for Travel Market Report between 2013 and 2015, helping the publication grow to where it is today.

Outside of travel, Amster also spent four years as the projects editor for Design NJ Magazine and a year as the editor-in-chief at New Jersey Savvy Living Magazine.