Disney unveiled a slew of new attractions coming to its parks at its D23 Expo this weekend.

Disney World’s Epcot, originally opened in 1982, will be revamped. A "Ratatouille" attraction, modeled after the same ride at Disneyland Paris, will be added to the World Showcase’s France pavilion. 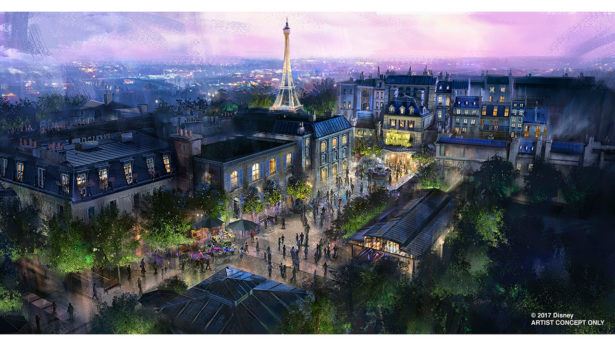 Future World’s Mission: Space will receive an updated Green Mission, taking guests on a tour around the Earth, and an Orange Mission taking riders to Mars. A "Guardians of the Galaxy"-inspired attraction will also be added to Future World. This new attraction will replace the current Universe of Energy attraction, which will close Aug, 13, 2017.

At Hollywood Studios, new technology at the Mickey and Minnie’s Runaway Rail will “transform the flat [Mickey Mouse cartoon shorts] world into an incredible dimensional experience." The Mickey and Minnie’s Runaway Railway will replace The Great Movie Ride and will put guests into the world of a Mickey Mouse cartoon with a new technology Disney is calling 2 1/2 D (no glasses required). 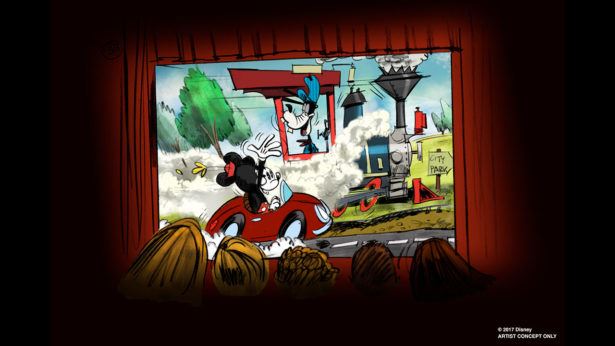 A roller coaster based on the film "Tron," the highest-rated attraction at Disney Shanghai, will be brought to a new area in Magic Kingdom near Space Mountain.

Additionally Disney’s California Adventure theme park will get a Super Hero land featuring "Spiderman" and "Avengers" attractions, joining popular Guardians of the Galaxy — Mission: BREAKOUT! ride. The park will also transform Paradise Pier into Pixar Pier, with characters and stories from movies like "The Incredibles" and "Toy Story." 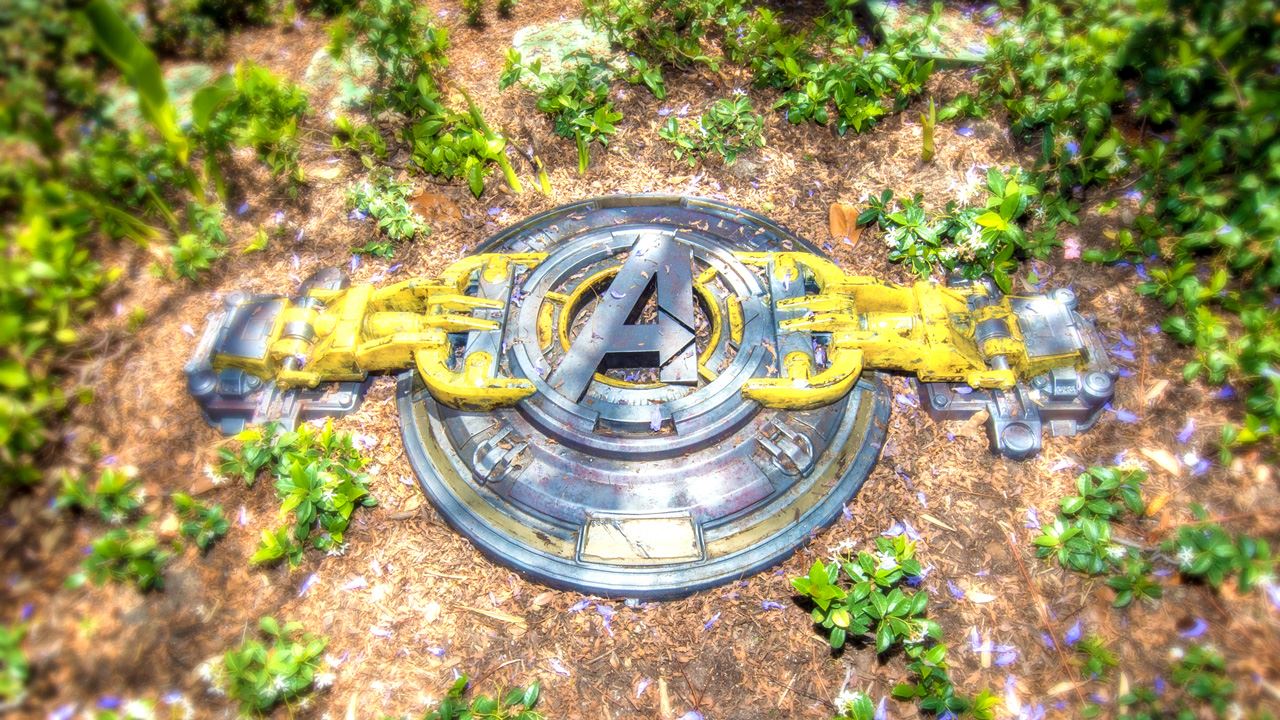 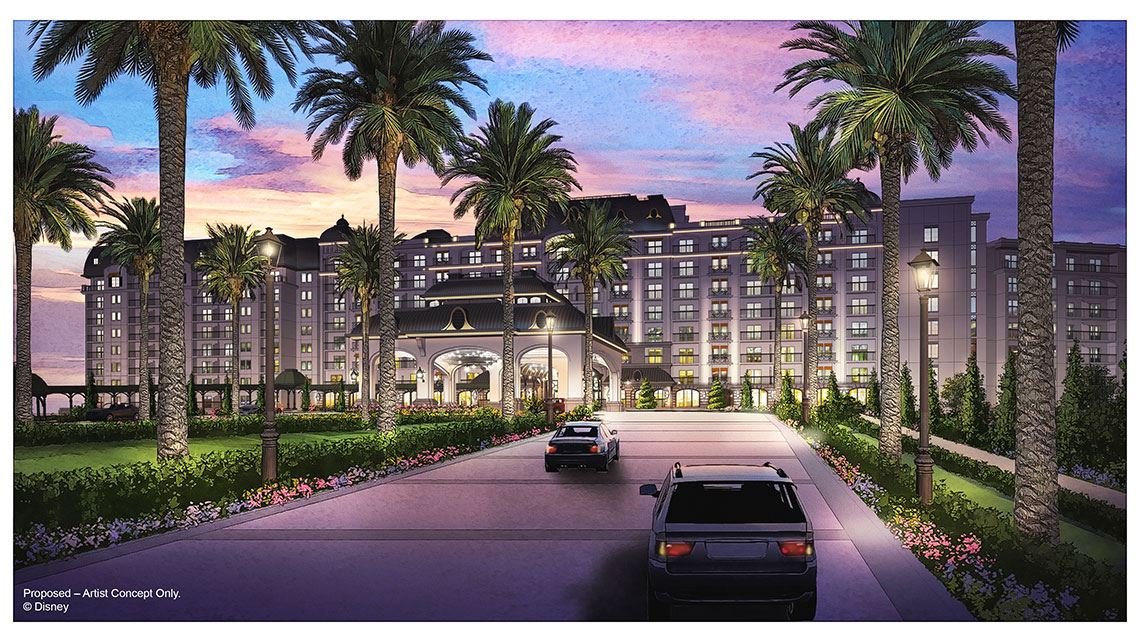 The Disney Skyliner will connect the new Riviera resort to Disney's Art of Animation, Pop Century and Caribbean Beach resorts, and with Disney's Hollywood Studios and the International Gateway at Epcot. Disney said the Skyliner will give guests a "never-before-seen bird's-eye view of Walt Disney World."