Seven years into a highly successful career selling insurance, Rachel Mooney decided there was something missing.

Mooney attended the University of Alabama, where she worked part time as an office manager at an insurance company. “I saw how a successful agent worked hard for her production, and how she cared about customers and how processes and organizing helped maximize her time,” Mooney remembered.

She graduated with a degree in financial planning and in 2009 joined an insurance brokerage firm, eventually being promoted to business development where she led a team, marketed products and helped train agents.

As the country settled into a prolonged recession, those goals became more difficult year after year. Mooney came up with programs to better train her agents, with a focus on finding client pain points and convincing them that her company could solve their problems.

“Every year that I ran the team, interest rates got worse, goals increased, the team never expanded. So we had to keep getting more creative and work harder.” When Mooney arrived at the role, the team was producing $35 million. By 2015, the year she left, the team produced $103 million in sales. But she wasn’t feeling very happy.

By June 2015, Mooney could feel herself running out of steam. “I’d reached the point where it didn’t feel like I wanted to meet a new challenge. I didn’t see me rising higher in the company as a path I wanted to follow. I thought, maybe I become an agent, and do it for myself now.”

She sold insurance as an individual contributor for a few months, but she didn’t feel supercharged by that either. “I realized it was time to close the door on insurance,” she said.

“This finally allowed me to step back and see what life really looked like. I took this time to read and reflect about my passion, leading me to travel. I realized that talking about travel and vacations to people lifted them up and made my day positive. Ultimately, I wanted positive conversations and travel let me fulfill that.”

By the fall, Mooney’s mind shifted to building a business outside of insurance, and she began to research the different industries related to travel.

“I thought travel agent was a dead career with the era of the internet. I didn’t know anyone who was one, or how to become one,” Mooney said. “But the more I researched, the more I realized how it was a very vibrant industry, and how much Millennials value their time and expert travel advice. I understood why they are going back to travel agents.”

Mooney felt she needed the support of a host agency, and interviewed three of them, settling on Avoya Travel, San Diego, because she felt the network “cared most about my success and would be my partner the way I needed one.” The company’s affiliation with American Express “solidified” Mooney’s decision. 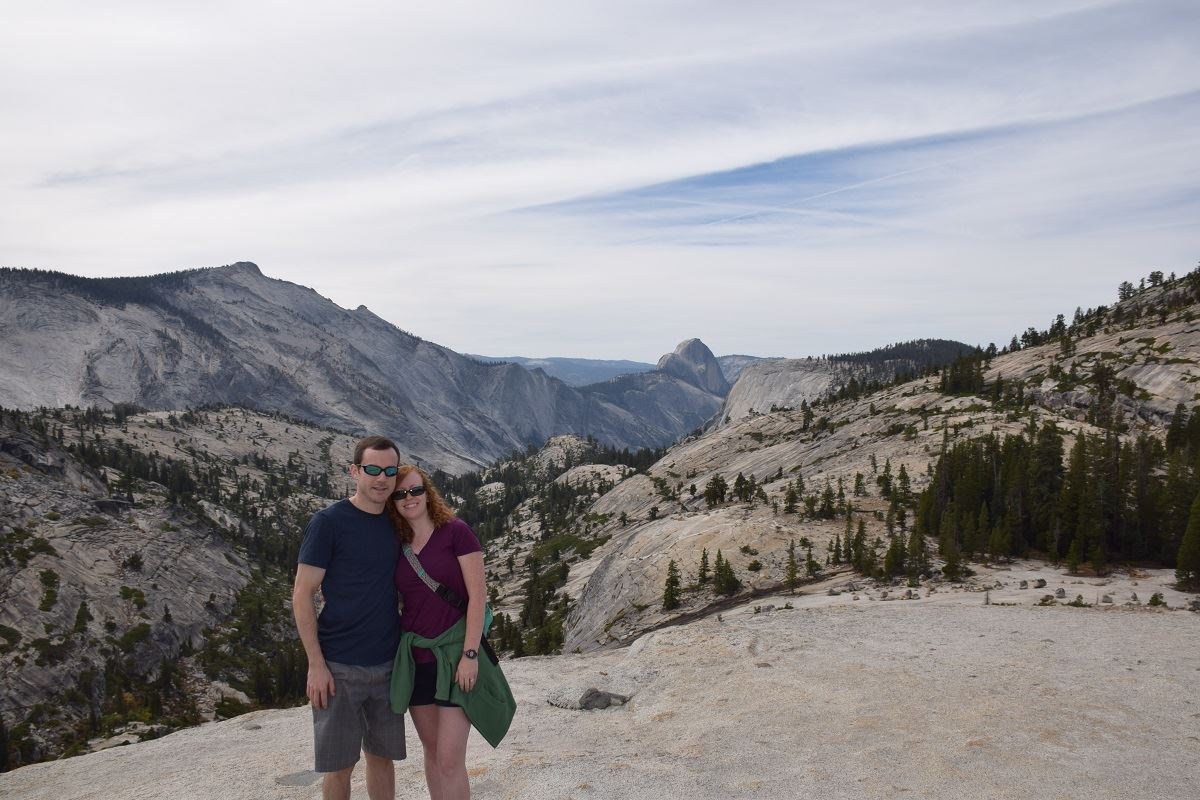 In January 2016, Mooney set up her LLC, signed up for the Avoya annual conference in May, and started her training.

“The first four months were really difficult,” she recalled. “It was new. There were new routines, tasks, jargon. I wasn’t finding my sales rhythm and even wondered if this was what I was supposed to do.”

She stuck it out until May, and attended the 4-day Avoya Travel conference. “That was when everything completely changed. I got to know the Avoya staff and other agents better. It’s more like family. I knew I wanted to stick with a partner like them.”

“I was a sponge, and I dumped every question I could on them. I realized there were common themes to success and that I only needed to make small changes to my business. They helped give me confidence in my travel sales expertise, reminded me to be more proactive in following up with leads, and more directive asking for the sale. All of a sudden I started selling more, and my business grew.”

In her first four months as an agent, Mooney closed on about $20,000 in sales. In the six months following the Avoya conference, she sold $750,000.

“I started realizing that I had to look like a serious business,” she said, and focused first on organizing her day around more effective sales processes.

“Most people respond to phone calls, emails, as they come in, and get to five o’clock and find you still have to claim your leads for the day. You lost so much time when you switch from task to task.”

Today, Mooney’s office hours start at 8 a.m. “I have time for specific tasks. I set up 30 minutes for admin work, a set time to improve my bottom line, calling past clients to discuss their next vacation. I have a plan of how many leads I need to claim, and I have a more consistent process for working them.”

Mooney also reads business and sales books prolifically, like the “7 Habits of Highly Effective People,” and “High Trust Selling.” As a result, she has increased the amount of time she is actively selling travel from 1 ½ hours a day, to about 4 1/2/ hours of “pure selling. Now, I am actually cutting back the amount of time I work each week,” she said.

With her more efficient processes and newfound support network, Mooney set a 2016 goal for herself: $1.75 million in annual sales. She blew that out.

So far, Mooney hasn’t selected a niche to home in on, and estimates her sales are evenly balanced one third with cruises, tours and resorts. She finds that she attracts and enjoys working with clients who are in their 30s to early 50s.

She is expanding more into family travel, and wants to stick with clients as they grow older to tap into multi-generational opportunities, “and as they get older and earn more, I can book more luxury trips.”

When she thinks back to her days selling insurance, Mooney realizes she has rediscovered some of the habits that made her successful there, like following up with clients to make sure they are happy.

“We had a lot of contracts with large banks, maybe 25 percent of our business. If that account went away because we might have gotten a little complacent, it would really hurt our sales. You need to care for your existing clients, but you also need to constantly feed your pipeline with new opportunities.”

Settled in to her new life, Mooney is successful and happy, something she hadn’t expected. “When you are in a situation, and you want to change, trying to choose the path to take can be a little scary, especially if you are thinking about taking on a whole new career when you have been so successful,” Mooney said.

“But being a travel advisor has shown me how to follow your heart. It is so rewarding to hear people say ‘You look so happy.’”