Travelport is looking to increase its presence in the corporate market.

And this week it purchased a 49% share of Locomote, a Melbourne, Australia-based technology company that has developed a travel management platform with the mobile market in mind.

Stemming the leakage
“Every corporate client and travel management company I’ve talked with says there is huge leakage in hotel bookings,” said Wilson, who spoke with Travel Market Report after Travelport reported its second-quarter earnings.

A corporation doesn’t always use major chain properties, he said. It may, for example, use an independent property located next to one of its factories, and independents are less likely to participate in the GDS channel.

That’s where Hotelzon, which has extensive independent hotel content, comes in.

Travelport’s Universal API (uAPI) will play a key role in bringing all the building blocks together to create an end-to-end environment for business travel booking and fulfillment.

The uAPI can pull in content from a variety of sources. A wide range of content – whether it’s independent hotels or low-cost carriers that don’t play in the GDS channel – is key to serving the corporate market, Wilson said.

Travelport plans to help Locomote expand beyond the Australian market, where it serves a number of high-profile clients, Wilson said.

Earnings report
For the second quarter, Travelport reported that its net revenue from airline distribution was flat, at $410 million.

Europe and the U.S. each grew 1%, while Asia-Pacific and the Middle East and Africa were each down 1%.

Net revenue from Travelport’s Beyond Air initiatives, including the eNett B2B payments company and Rooms and More, grew 12% to $108 million.

Revenue from its technology services business grew 7%, to $33 million.

No fee on Ryanair
During the second-quarter earnings call, Wilson sought to dispel a rumor that travel agents were subject to a surcharge when they booked Ryanair, the Irish low-cost carrier that recently reentered the GDS channel after a 10-year absence.

The issue cropped up during Amadeus’ earnings call when an analyst asked whether the company was negotiating a “similar” surcharge deal with Ryanair.

Ryanair does not provide Travelport with its three lowest fare classes, but agents were unlikely to book them anyway, he added. 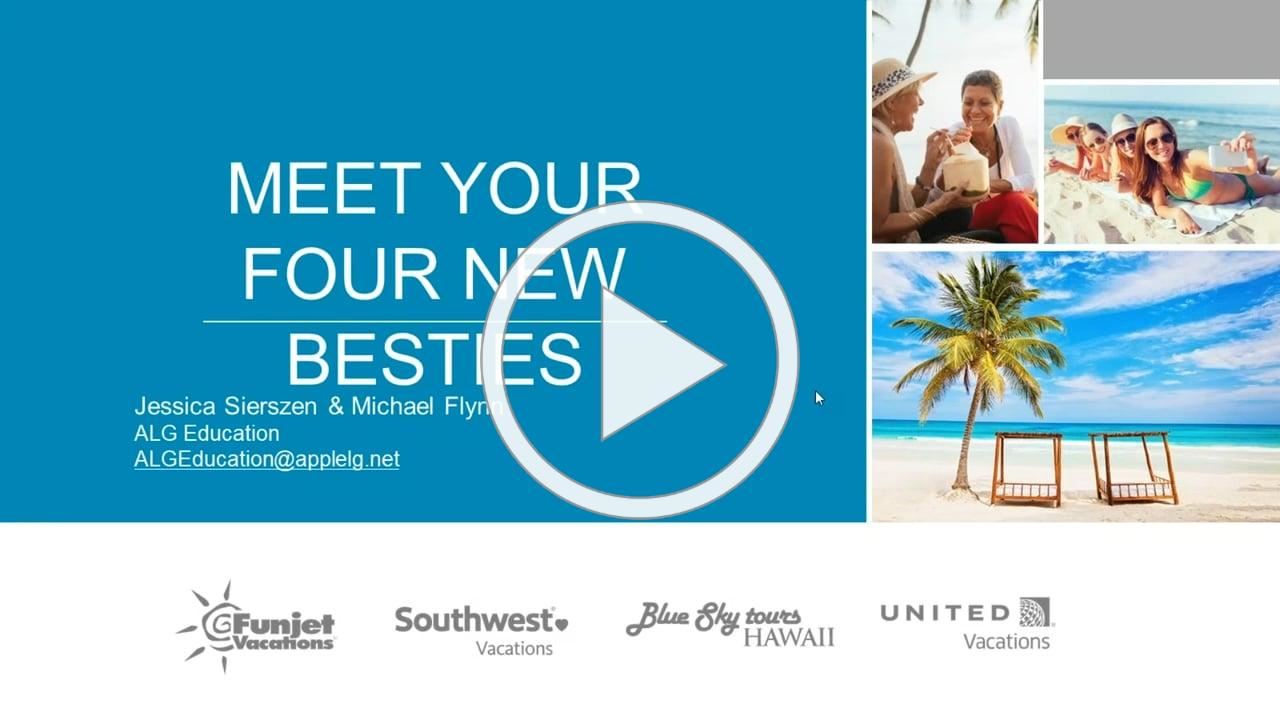