Regional Greek cruise line Celestyal Cruises is launching a new culinary seven-night cruise in October along with New York Times leading cookbook author and chef Diane Kochilas, who is also the creator and co-host of PBS’ “My Greek Table.” The special cruise and an enhanced onboard menu will offer travel advisors another way to sell Celestyal to their clients, especially those with a culinary interest.

Kochilas will lead a series of special events on the Oct. 10 “Eclectic Aegean” sailing focusing on Greece and Greek cuisine. Celestyal is also a sponsor of Kochilas’ PBS’  "My Greek Table" show.

The “My Greek Table at Sea with Celestyal” cruise will include special lectures on Greek cuisine and Blue Zone eating habits led by Kochilas, who is “an authority on Blue Zone cuisine and its impact on longevity.” The chef will also lead onboard cooking demonstrations and culinary-focused shore excursions in Mykonos; Santorini; Heraklion, Crete; and Volos, Meteora. During the excursions, guests will visit local food markets, restaurants and shops specializing in traditional; and explore local Greek foods and new Greek cuisine with Kochilas. Additional port stops on the cruise are Istanbul and Canakkale in Turkey.

As a Greek cruise line homeporting out of Athens, Celestyal has always focused on Greek culture, food and wine. The new relationship with Kochilas will further enhance the line’s onboard menus. They will feature an exclusive, daily signature dish created by the chef and will add more local and regional cuisine.

Leslie Peden, chief commercial officer of Celestyal, said the cruise line is looking forward “to working closely with [Kochilas] to place additional emphasis on our Greek roots through our cuisine offerings, onboard experiences and Greek culinary-focused shore excursions.”

Kochilas is “excited to be sailing with Celestyal Cruises and to share [her] love of Greek cuisine, its products, regional flavors and health-giving qualities, with others.” She added that “Greece is an amazing food destination, with delicious adventures in every port of call.”

The “My Greek Table at Sea with Celestyal” seven-night cruise fare starts at $1,259 per person and includes three select shore excursions, lectures, and cooking demonstrations. All Celestyal sailings are all-inclusive with an unlimited standard drinks package, onboard meals, entertainment, port and service charges and gratuities included in the rate. Celestyal offers cruises to the Greek Islands, the Aegean, the Adriatic, and Eastern Mediterranean on its two mid-size ships. 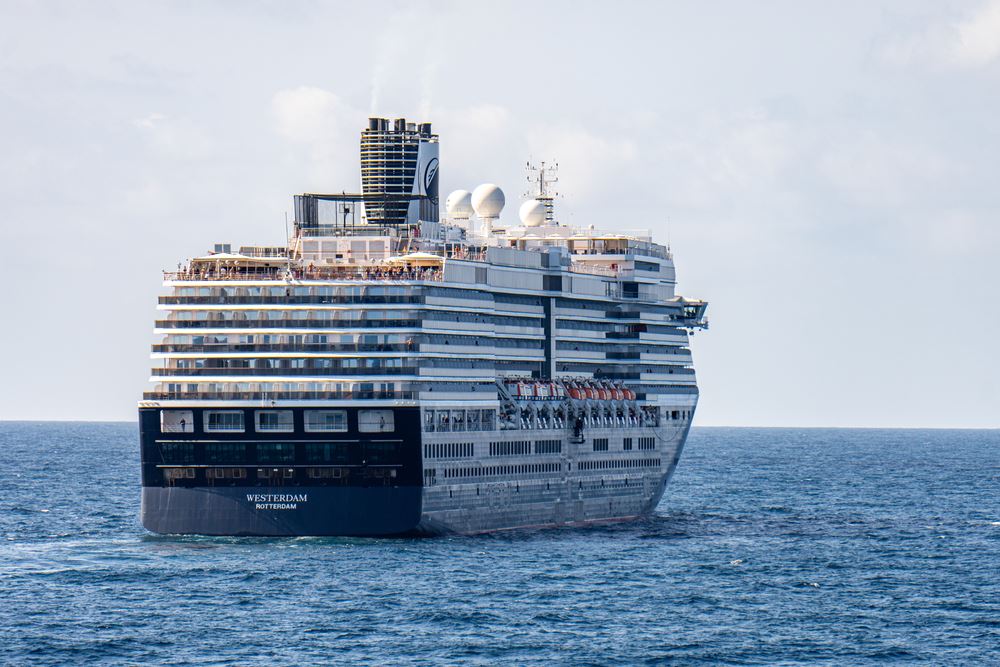