Contiki, the 18 to 35-year-old focused tour operator from The Travel Corp., is going vegan.

In 2021, Contiki will launch its first-ever vegan-friendly European tour, an eight-day journey that includes stops in Berlin, Prague, Vienna, Budapest, and more.

The tour, which is currently a one-off for the operator, will be hosted by Clare Every, also known as the Little London Vegan, and Laura Grosch, also known as Laura Fruit Fairy, two European-based travel influencers and vegan-lifestyle proponents. 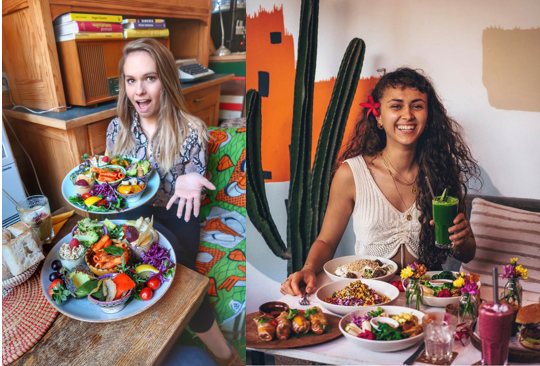 Immersive cultural experiences such as a locally guided bike tour of opulent Prague and a classical music concert in melodic Vienna, the home of Beethoven, are also included. Plus, wellness excursions from a morning yoga class in Prague, to a soak in the famous Széchenyi traditional thermal baths in Budapest feature in the itinerary.

“Food and travel go hand in hand and it can be a challenge for those practising veganism, or moving towards a more plant-based diet, to have the chance to experience local delicacies in certain parts of the world. A dedicated vegan trip has long been a dream itinerary for us, one we had hoped to get away this year but we had to put these plans on hold due to the pandemic,” Donna Jeavons, director of sales and marketing at Contiki UK, said in a statement announcing the news.

The tour will kick off in Berlin on Aug. 28, 2021 and end in Budapest on Sept. 4. Accommodations will include the Moxy in Berlin and A&O in Budapest, with bespoke vegan breakfasts served every morning.

Activities include bike tours of Prague, a classical music concert in Vienna, along with wellness excursions including a morning yoga class in Prague, a visit to the Széchenyi traditional thermal baths in Budapest, and more.