More details have been unveiled for Disney’s highly anticipated Star Wars-themed lands, which will open at Disneyland Resort next summer and at Walt Disney World Resort in fall 2019.

Guests will be able to take the controls in one of three unique and critical roles aboard Millennium Falcon: Smugglers Run, according to Chapek. On Star Wars: Rise of the Resistance, park goers can join a battle between the First Order and the Resistance – including a face-off with Kylo Ren.

Chapek also shared the groundbreaking Star Wars resort coming to Walt Disney World Resort, where guests will board a luxury starship with all the features expected of a first-class hotel, including dining, recreation, and accommodations, all authentic to the Star Wars universe.

Updates on attractions and resorts
Set to open in fall 2019, Mickey & Minnie’s Runaway Railway will use “breakthrough technology to transform a two-dimensional cartoon into an amazing real-world experience.” The ride-through attraction, themed to Mickey Mouse cartoon shorts, will feature a new original story and theme song. 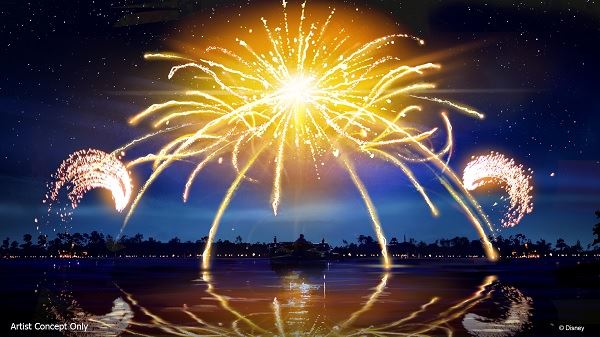 Over in Epcot, a new nighttime spectacular will celebrate Disney music with massive floating set pieces, custom-built LED panels, choreographed moving fountains, lights, pyrotechnics and lasers, to debut in 2020. And, in fall of 2019, a limited run of an "Epcot Forever" show will feature classic Epcot tunes.

In the way of accommodations, Chapek said Reflections, a new deluxe, nature-inspired resort coming to Orlando, will feature more than 900 hotel rooms and proposed Disney Vacation Club villas. Disney’s Riviera Resort, meanwhile, was inspired by the European grandeur Walt Disney experienced in his travels along the Mediterranean coastline. Projected to open in fall 2019, this proposed resort will be the fifteenth Disney Vacation Club property. 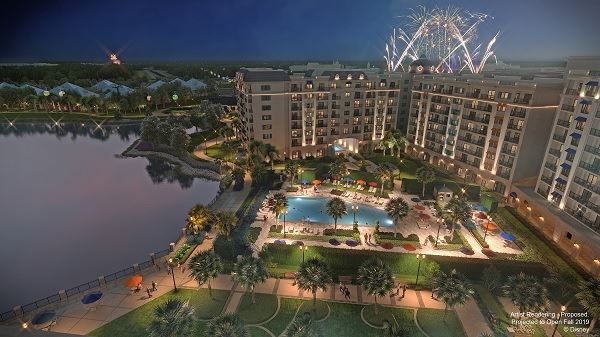