The Star Wars expansion at Disney World and Disneyland will put guests in the middle of a battle between the resistance and the First Order, the company announced during a shareholder meeting Wednesday.

Walt Disney chairman and CEO Bob Iger described the new area as “jaw dropping,” as he provided some of the first details about the expansion. Visitors will be put "in an epic battle between the first order and the rebel alliance," Iger said.

The Star Wars-themed land is expected to be completed by the end of 2019. It will feature two attractions, including a ride that lets visitors pilot the Millennium Falcon, the spaceship flown by Han Solo in the movies.

Grand Californian Hotel & Spa renovations
In other news, the company announced it is renovating Disney’s Grand Californian Hotel & Spa at the Disneyland Resort, its first major renovation since its 2001 opening. While the project will focus on guestrooms, the Craftsman Club concierge lounge will be upgraded and new furniture will be brought into the lobby. Outside, redesigned pools and surrounding areas will be furnished with natural stones

The rooms will keep their arts-and-crafts-inspired design but will add new furnishings, beddings, linens and bathroom fixtures. 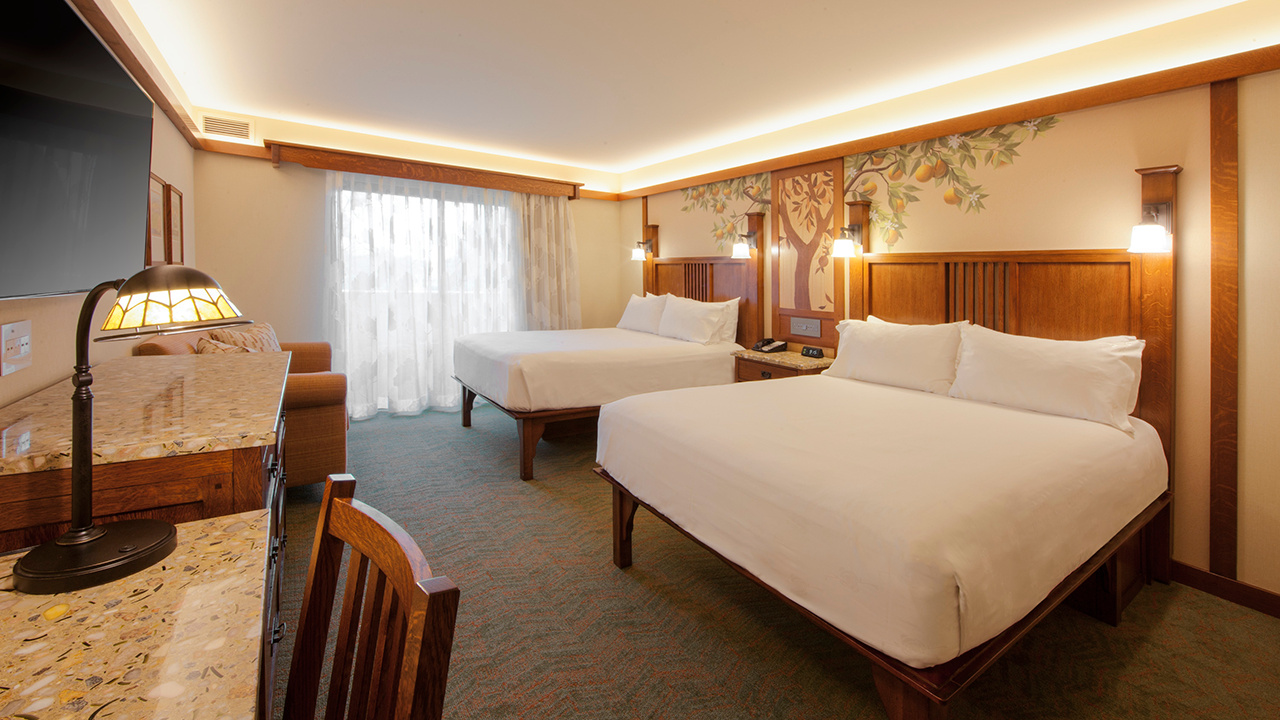 The first renovated rooms will accept guests this spring. Renovations are scheduled to be complete by the end of the year.

Disney Closes Some Orlando Resorts Due to Hurricane Ian

Disney is making some changes to operations later in the week, with more potentially to come.

The news means that travelers can enter Barbados without having to take a COVID-19 test or prove vaccine status.

Travelers will only have to undergo three days of self-monitoring post-arrival, along with an antigen test 24 hours before they board.

Check-In Episode 28: Counting Wins with ASTA’s Travel Advisor of the Year
About Travel Market Report Mission Editorial Staff Advisory Board Advertise
TMR Resources Webinars Calendar of Events
Subscribe to TMR
Select Language
Do You Have an Idea Email
editor@travelmarketreport.com
Give Us a Call
1-(516) 730-3097
Drop Us a Note
Travel Market Report