Edwin W. Stephan, who is credited with making Miami the cruise capital of the world, passed away Friday at 87 years old.

Stephan was the founder of what would become Royal Caribbean Cruises Ltd. and served as the company’s first president for 27 years, later becoming vice chairman of its board of directors until his retirement in 2003.

In their obituary notice, Stephan’s family called him “the founding father of the modern-day cruise industry.”

“Ed Stephan started this company with a passion for innovation and those two terms – passion and innovation – remain core to Royal Caribbean’s culture today,” said Richard Fain, chairman and CEO, Royal Caribbean Cruises Ltd. “He was an inspiration and a great friend to many in the company. He was an honorable man who loved his family, his work, and his community.  Our company and our industry are in debt to the size of his dreams, the keenness of his vision, and the kindness of his leadership.”

Born in Madison, Wisconsin, in 1931, Stephan served in the Korean War before settling in Miami. He started working as a bell captain at the Casablanca Hotel, and then managed the Biscayne Terrace Hotel in downtown Miami. In 1962, Stephan joined two cruise companies: the Yarmouth Steamship Co. and Commodore Cruise Line, where he’d become president by 1967.

With a vision of sailing year-round cruises from Miami, he traveled to Oslo, Norway, to find investors to form a fleet of new ships. He met with three Norwegian ship owners, Anders Wilhelmsen (who remains Royal Caribbean’s largest shareholder), Sigurd Skaugen, and Gotaas Larsen, and a year later, Royal Caribbean Cruise Line was born in January 1969.

The ships were designed with safety as the top priority and purpose-built to ply the Caribbean and dock in its ports. On those ships, Stephan also came up with Viking Crown Lounge, a round, cantilevered venue attached to the aft side of its stack, some 200 feet above the waterline.

The first fleet build was christened the Song of Norway, the first ship ever specifically for cruising, and sailed from the Port of Miami’s Dodge Island on Nov. 7, 1970.

In 1988, Stephan led Royal Caribbean to debut the Sovereign of the Seas, the first ship with a five-deck atrium, a feature that was eventually adopted by the rest of the cruise industry.

Stephan was honored with the 2009 Hall of Fame Award by the Cruise Lines International Association. 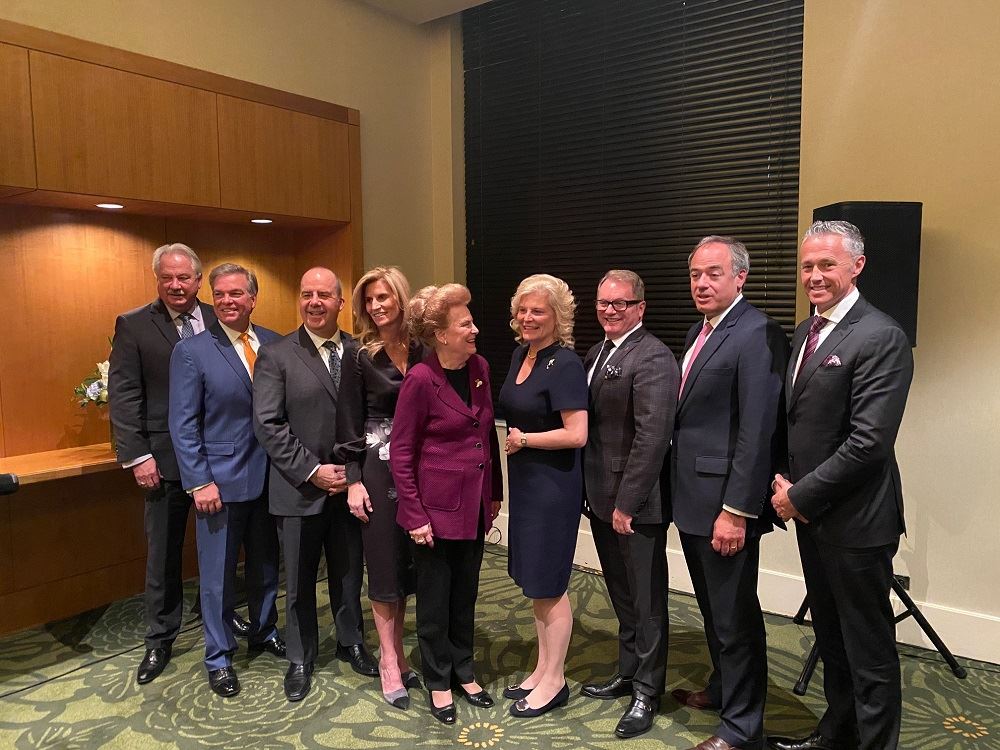 The Academy offers in-depth trainings and networking to travel advisors who are new to the industry.