Germany has a great tourism story to tell this year, with inbound travel expected to grow close to 5 percent and online bookings soaring 63 percent. And while the German-speaking world is the leading source of visitors, the U.S. is the country’s next-largest customer base, accounting for a whopping $6 billion spend.

“Inbound tourism to Germany has been particularly buoyant throughout 2017,” said Petra Hedorfer, CEO of the German National Tourist Board, which hosted this year's German Travel Mart (GTM), the 44th edition of the travel trade show, in Dresden.

Travel delegates from more than 50 countries attended this year's GTM.

“Growth at the end of 2017 almost trebled compared with the previous year. Positive economic data, political stability in important source markets and the excellent positioning of the Destination Germany brand in the international market all contributed to this strong showing. We scored highly with guests from around the world, especially as a holiday destination," Hedorfer said.

Germany is promoting 2018 as the year of "Culinary Germany" (the organization revealed a 16 video “Follow the Taste” series on its website), while 2019 will focus on "100 Years of the Bauhaus," the style of art started at the art school Bauhaus in Weimar by Walter Gropius in 1919. New marketing campaigns will also focus on the 200th anniversary of Karl Marx, the German philosopher born in Trier in 1818.

This year's version also highlighted Dresden, the state capital of Saxony, a testament to how a city can recover and reinvent itself after being fire-bombed in World War II.

For a two- or three-day side trip or corporate event in the German countryside, Dresden offers river boats on the Elbe, castles on the hills, gourmet dining, tours of the Volkswagen factory, a visit to the nearby Gothic town of Pilne, and easy hiking on the sandstone Bastei Mountains in the Saxon Switzerland National Park. 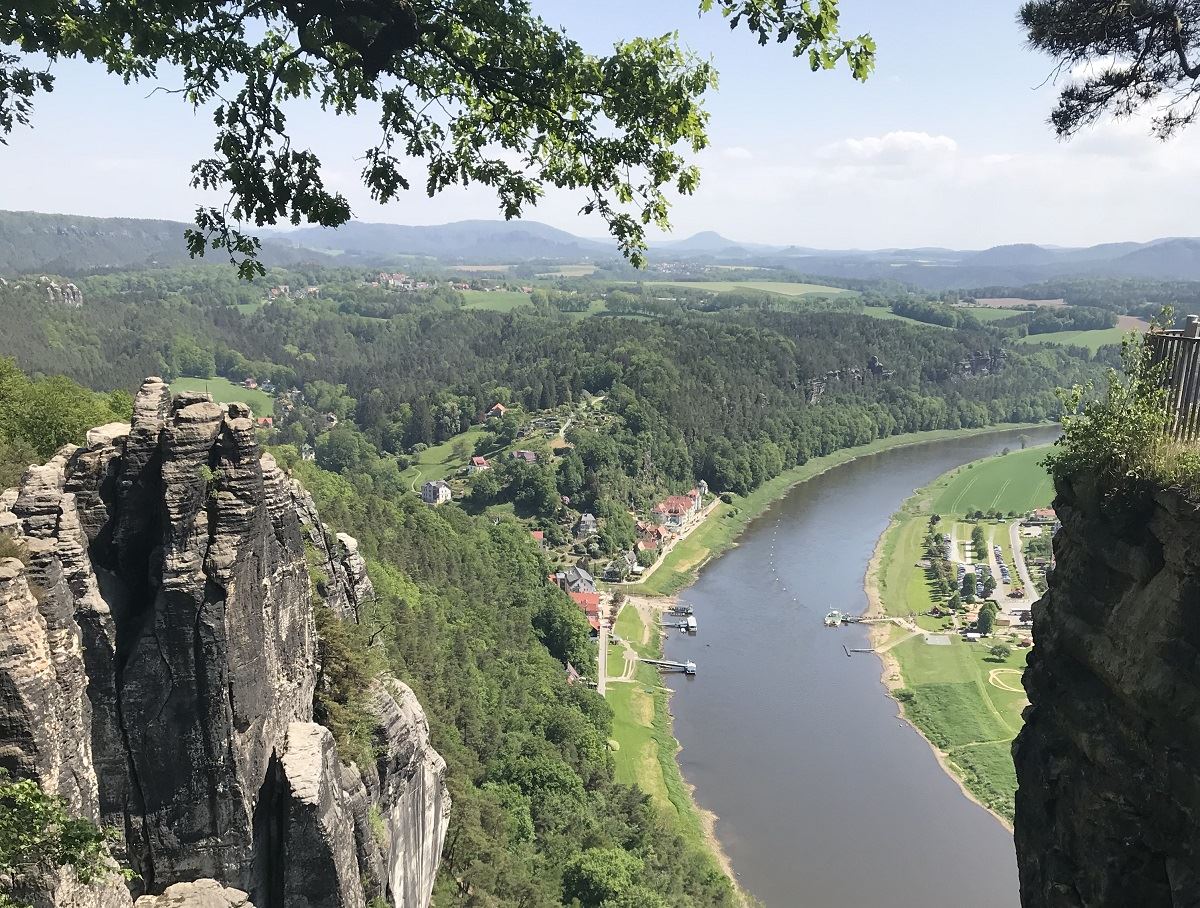 On our last night, we had an elegant outdoor dinner in the courtyard of the Hotel Taschenbergpalais Kempinski, originally built in 1705 by August the Strong for his mistress. Goethe and Napoleon once walked the nearby streets; there are vineyards and wineries, and plenty of beer and pretzels and wurst. And in December, there is the oldest Christmas market in Germany.

Back at the official Germany Travel Mart, meanwhile, speakers noted that Germany is a strong wellness and beauty destination. In addition, two big events — Beethoven’s 200th birthday and the Passion Play that reappears for one season every 10 years — will be highlights in 2019 and 2020, respectively.