With more than 900 advisors on its team — and daily inquiries from new ones interested in signing up — luxury agency, Protravel, has spent the past nine months grappling with the question of how to best educate and develop its advisors.

Yesterday, it rolled out the result: a three-part training and development program for luxury travel advisors at all stages of their careers, from newcomers to established agents trying to get to the next level.

“The whole industry is struggling to get new entrants in and up to speed quickly. Agencies need to not depend on their consortia to train their advisors,” said Protravel President Becky Powell, who headed professional development for Virtuoso before taking the Protravel helm last year. “Agencies need to take control.”

The new program, dubbed The Journeys, has three prongs, for professional advisors, suppliers and travelers themselves. For advisors, the goal is “to recruit, retain and develop entrepreneurial luxury advisors to provide a level of customer service like no other”; and to help those with five or so years of experience “advance to the next level” through mentoring, close relationships with preferred partners, one-on-one executive coaching, lead generation, live workshops in the new New York office, fam trips and “a lot of interaction.”

It is not meant to replace consortium training, said Powell, who “encourages new entrants go through the Travel Leaders of Tomorrow program first.” But for those willing to invest the time and money, it will take training to the next level.

In the week since it launched internally, the program has signed up 15 agents, at a fee of $1,095; the goal is to have 25 in each group. The newcomers include many career changers — and many with “influential friends and family. Asking them to commit shows they are serious about the business.”

The second part of the program, the Supplier Partner Journey, involves building close relationships with luxury suppliers through dedicated marketing and training.

The third part, Traveler Journeys, has bloggers and influencers “curating exclusive itineraries and then coming in and talking about them” by sharing their personal stories. “Rich stories and testimonials are what drives business.”

Protravel added 51 new agents in 2018; its goal is to double that this year.

Dream Hotel Group signs on as partner
Underscoring the role of supplier partners, the New York press conference announcing the program was held at the Chatwal New York, a Manhattan landmark built by Stanford White and now a Dream Hotel Group property. Judy Garland and Cary Grant and “everyone who mattered in the theater world” were members of the Lamb’s Club, built there in 1905.

Today, the Chatwal offers such luxury amenities as “modern butlers who anticipate your needs, but quietly, so you do not say ‘no’ to them more than you say ‘yes’”; a Mercedes house car; 650-foot terraces; and “quintessential luxury experiences that take advantage of the energetic and diverse entertainment offerings in one of the safest cities in the world,” said Ashish Verma, senior vice president of Dream Hotel Group’s luxury division, who hosted the luncheon. The hotel can arrange backstage tours at Broadway shows, visits to the Wollman Library, and picnics at Bryant Park.

Also in the works is a Chatwal Lodge in the Catskill Mountains, just two hours from Manhattan, aimed at the wellness, corporate retreat and destination wedding markets — “the young from Brooklyn who are making wellness exciting.” With four glamping tents, two treehouses, and 24 private villas, it will open in 2021.

“You are switched on in the Hamptons, but upstate you can truly switch off,” he said.

Verma called Protravel’s The Journeys “a very exciting program. We believe our guests will benefit from more educated and informed advisors.” 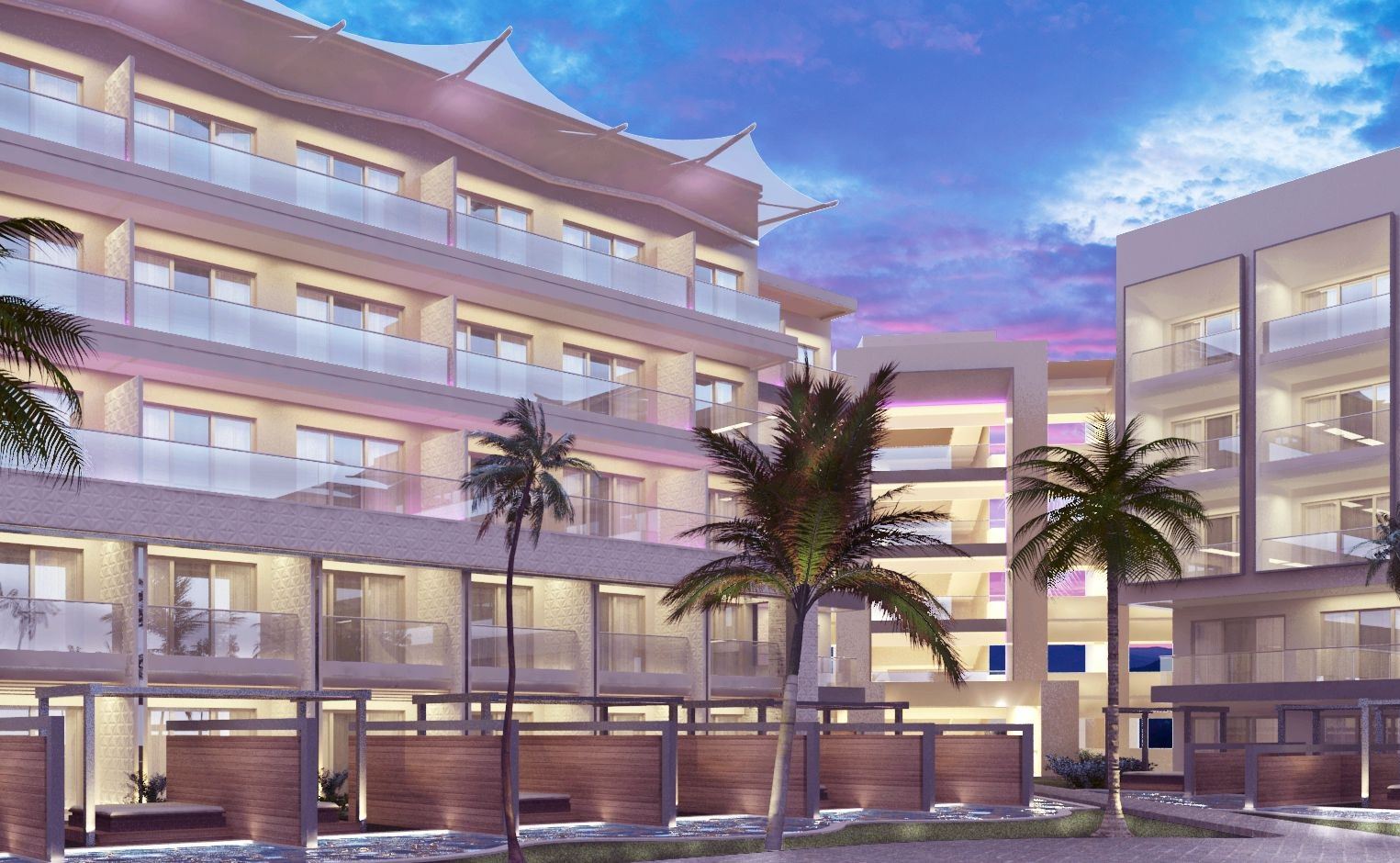 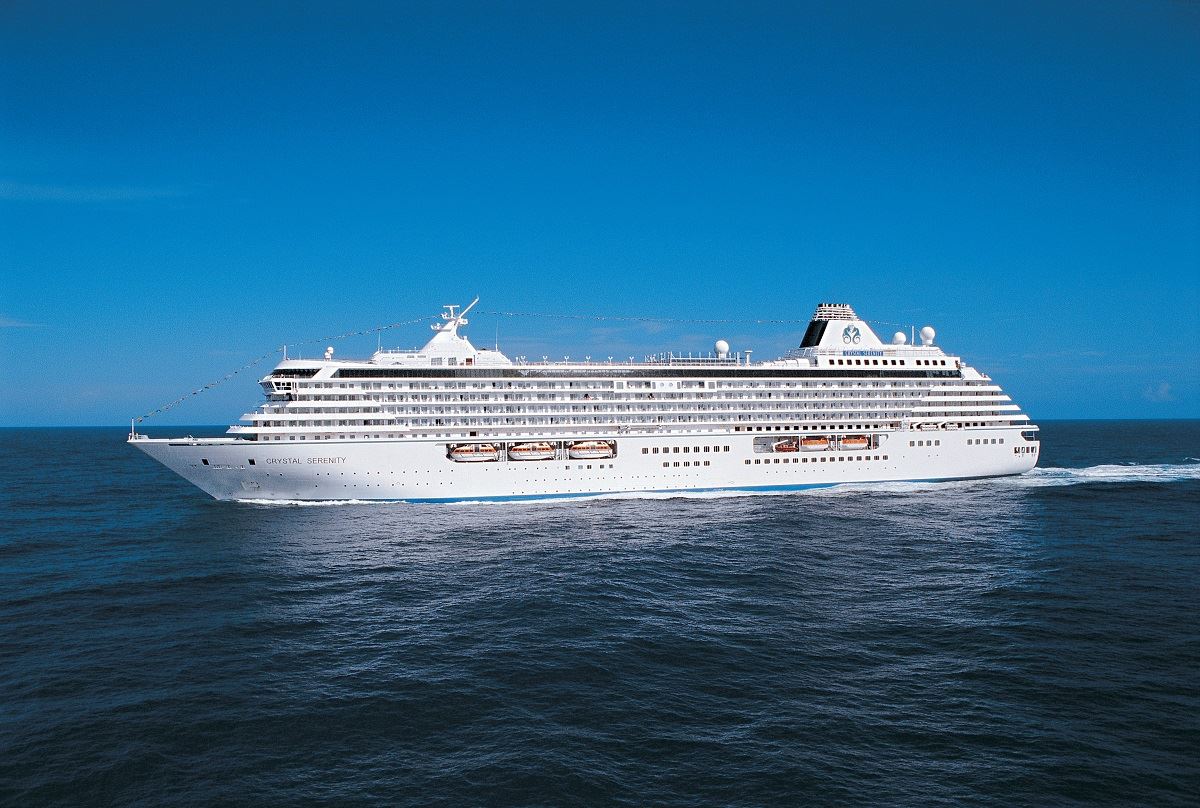 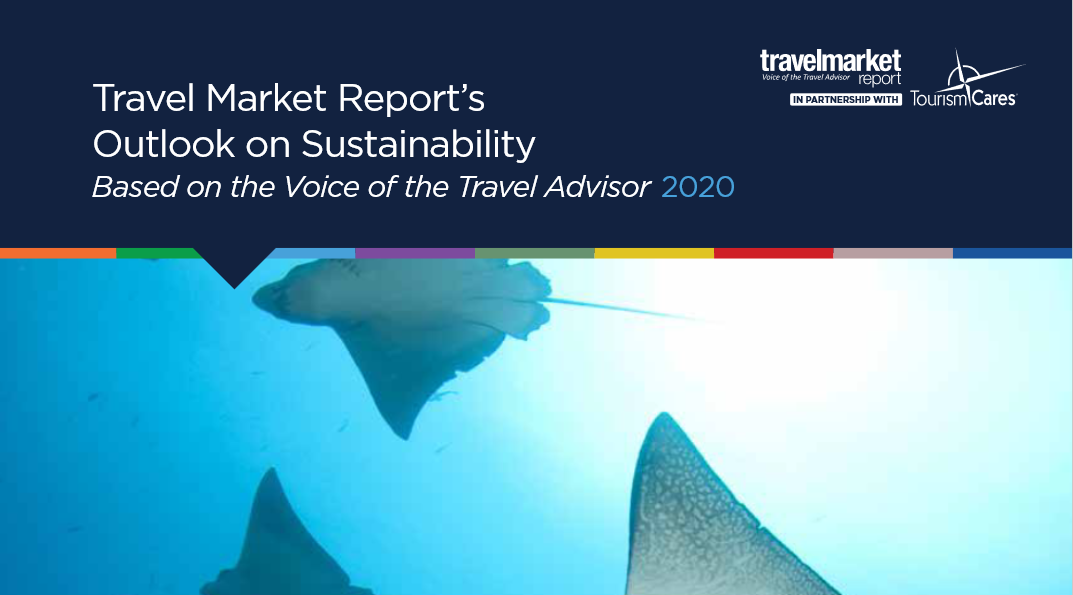