Despite the rallying cries for and against Brexit, in an uprecedented move, Great Britain, along with Lithuania and Macedonia will now be part of the Rail Europe’s 31-country Global Pass network this year. A new, more competitive pricing structure has also been put in place for the new year making Eurail Global Passes now permanently up to 37% cheaper compared to 2018 prices.

Other highlights for the new year include more choices within the Eurail Greek Islands Pass (53 islands now), a new Eurail Senior Fare (10 percent off the adult fare) and the Eurail One Country Pass now includes 3, 4, 5, 6 and 8 days’ use within a month. (The France Pass remains 1-8 days in 1 month.)

Coming Soon
The Thalys will soon be opening new routes for direct connections between France and the Netherlands, specificially to Roissy-CDG Airport and and Marne-la-Vallée (Disneyland Paris, La Vallée Village) from Brussels, Antwerp, Rotterdam, Schiphol Airport, and Amsterdam.

Switzerland’s Bernese Oberland region that includes Bern, Lucerne, Brig, and Emmental will get a dedicated Berner Oberland Regional Pass for travel by rail, PostBus, or boats on Lake Thun and Brienz. Available for both 1st and 2nd class travel and one flat fee for children, the pass features more than 15 mountain excursions. Choices include 3, 4, 6, 8, or 10 consecutive days, valid for travel April 20 to Oct. 31, 2019. It is expected to be on the market by March, 2019.

On the English Channel
Eurostar, the the high-speed rail service connecting the UK with mainland Europe is selling tickets for its third daily service direct from London to Rotterdam and Amsterdam, which begins June 11, 2019.

Mike Cooper, Chief Executive, Eurostar, said: “Our new route to the Netherlands has been met with strong demand from our customers, who increasingly value the ease, comfort and seamless experience of high-speed rail. A third train each day will boost capacity whilst offering more choice and flexibility to travellers connecting between these European cities.” 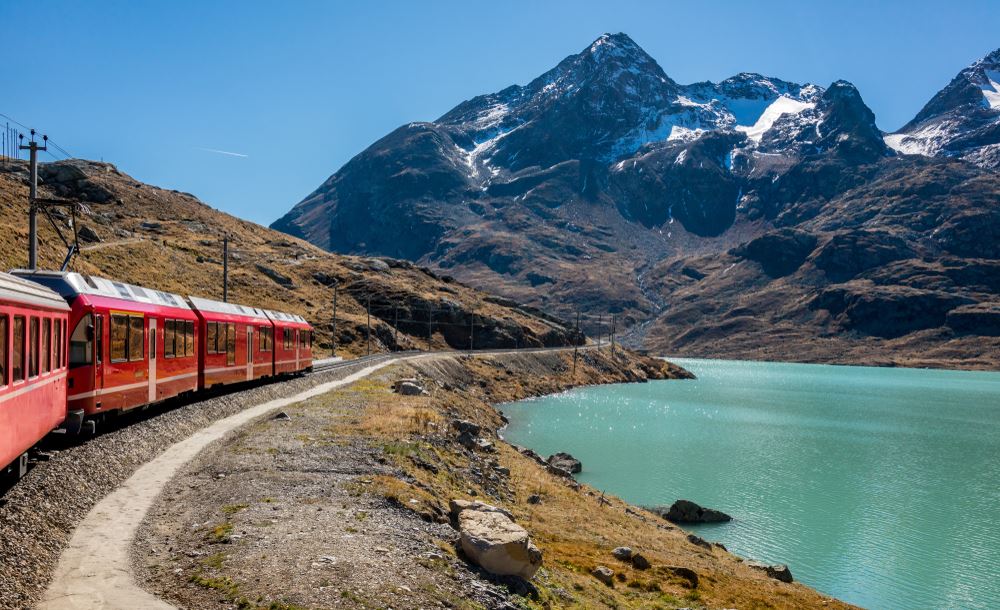 The European rail system is offering price reductions this year and travels to more countries than ever.

How the Shutdown is Affecting Tour Business 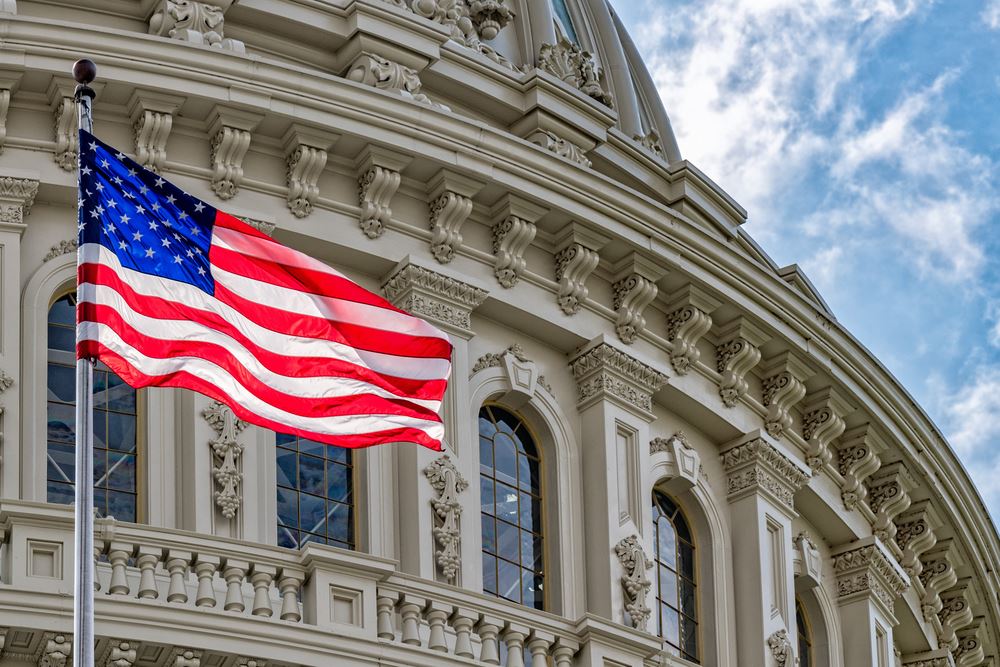 National parks and some government-owned attractions have already been impacted by the shutdown, and no one knows how much of the industry will be affected as it continues. 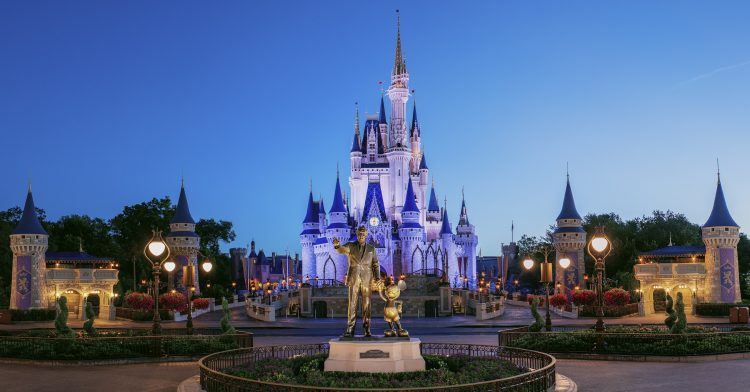 Tickets will increase by an average of eight percent. 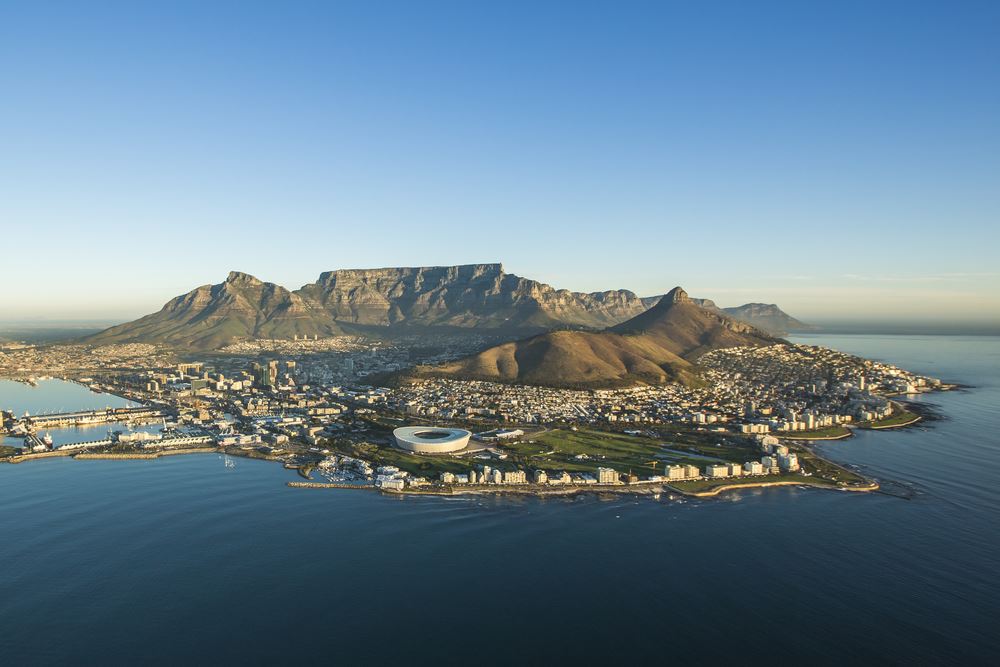 Anti-human trafficking regulations that discouraged some families from traveling to South Africa have been eased.