The ships include two new Evolution Class vessels, the first of which is expected to be ready by 2022; and a new 100-guest expedition vessel, named Silver Origin, that will serve the Galapagos Islands itinerary currently sailed by Silver Galapagos. It is expected to be delivered in March 2020.

Silversea's most recent newbuild is the 596-passenger Silver Muse; followed by its sister ship, the Silver Moon, which is set to debut in 2020. It will join Silversea Cruises’ five all-suite vessels, in addition to the recent inclusion of four expedition ships that include the Silver Galapagos.

Richard Fain, chairman and CEO of Royal Caribbean Cruises Ltd., which finalized its two-thirds acquisition of Silversea earlier this year, said, “There is tremendous potential in the ultra-luxury and expedition markets of the cruise industry.”

RCL now controls and operates four global brands: Royal Caribbean International, Celebrity Cruises, Azamara Club Cruises, and Silversea Cruises; and holds a 50 percent stake in the German brand, TUI Cruises; and is a 49 percent shareholder in the Spanish brand, Pullmantur Cruceros —for a combined total of 59 ships, with an additional 15 on order. 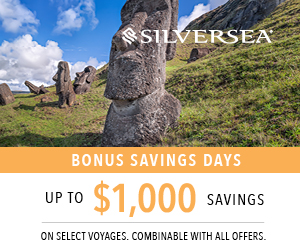 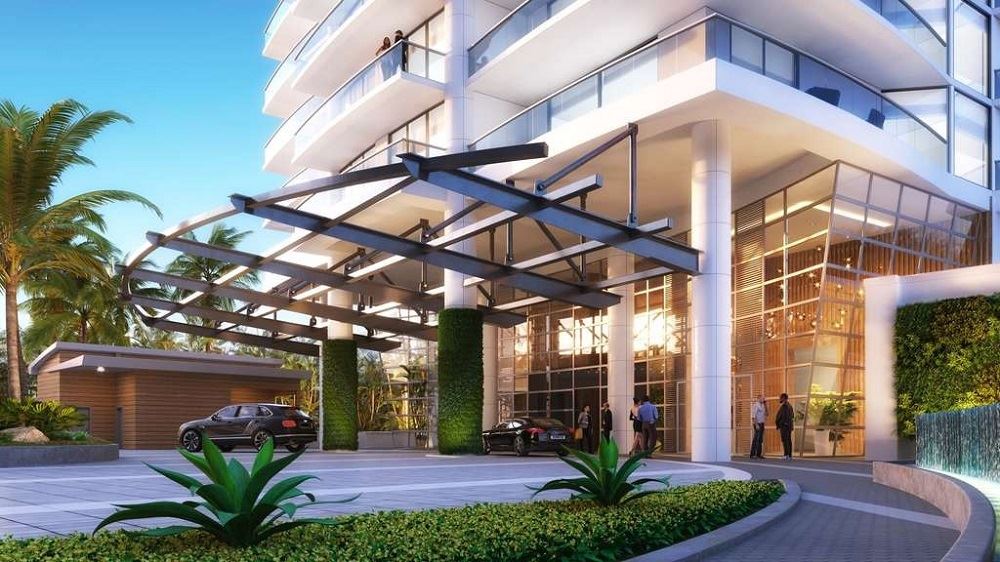 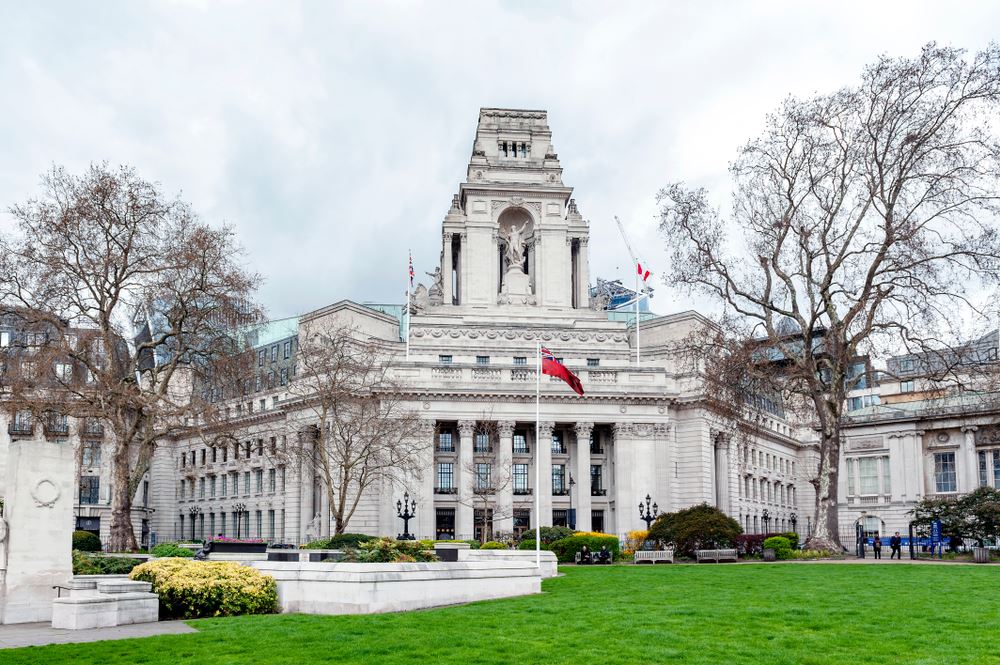 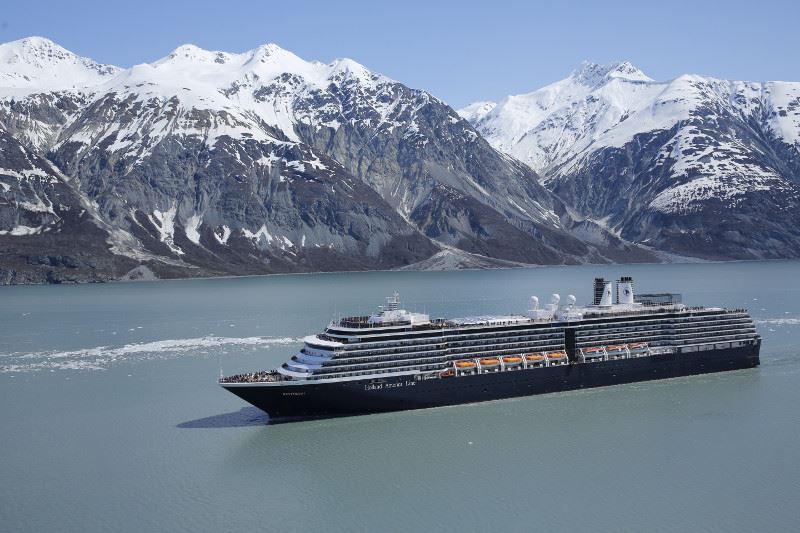 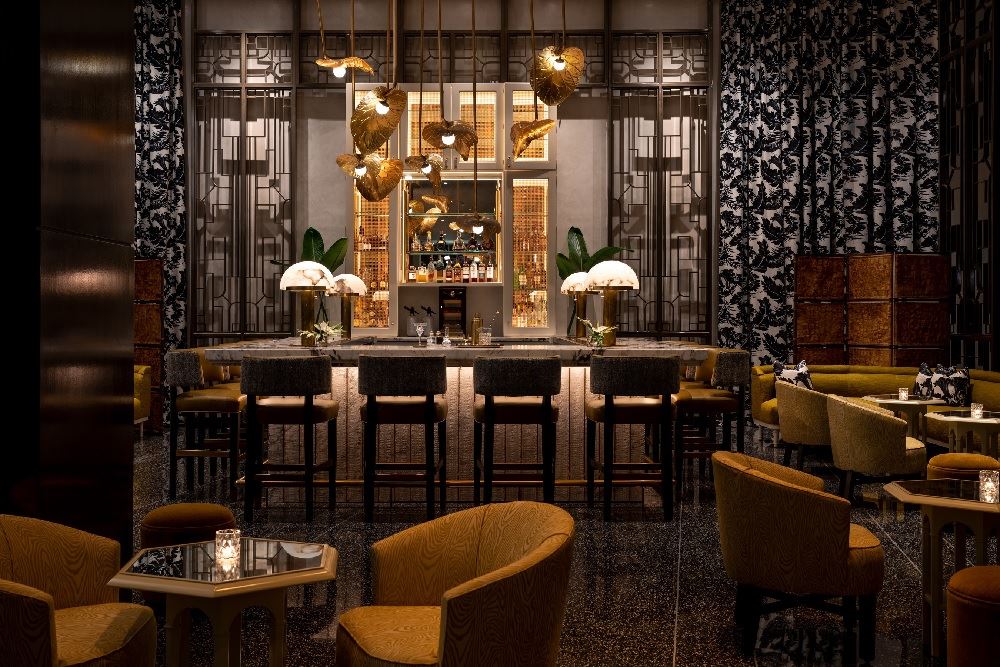