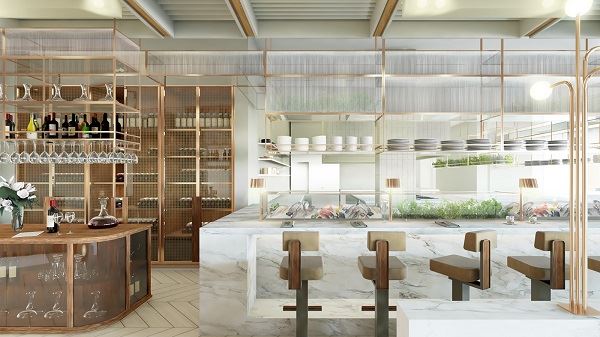 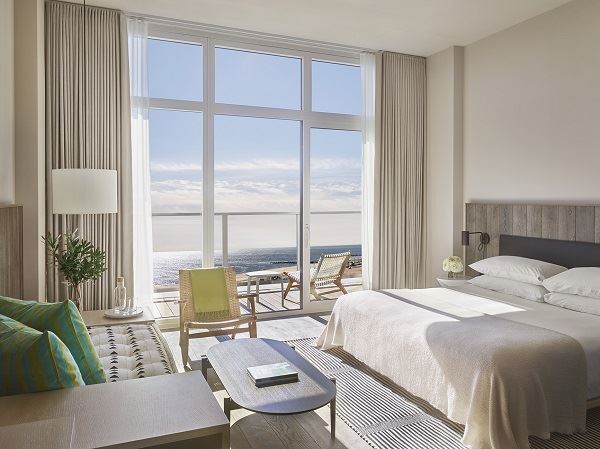 Sorenson's passing left a mark not only on Marriott but on the entire travel industry.

For clients aspiring to visit a recently opened destination, these new hotels make for exciting stays.

Margaritaville and Karisma Team Up to Launch a Boutique Resort Collection

The new brand will be called St. Somewhere.

Ritz-Carlton Debuts in the Maldives

The resort’s debut is much anticipated and long-awaited for Ritz-Carlton.