The U.S. Department of Transportation (DOT) announced that it is suspending all public charter flights to destinations throughout Cuba until further notice, with the exception of Havana’s José Martí International Airport, which will still be open to charters. The decision was made in order to reduce the amount of revenue the Cuban Government collects from U.S. travelers.

“In suspending public charter flights to these nine Cuban airports, the United States further impedes the Cuban regime from gaining access to hard currency from U.S. travelers,” said the State Department in a statement.

Currently, this restriction will affect the nine Cuban airports that receive charter flights from the U.S. And while it is still legal to travel to Havana, the DOT is planning to impose a cap on the number of permitted public charter flights to José Martí International Airport sometime in the near future.

This decision comes as the latest in a series of travel restrictions imposed on Cuba since last year, from banning cruise ships from docking, to ending the popular People-to-People educational travel category for visitation. 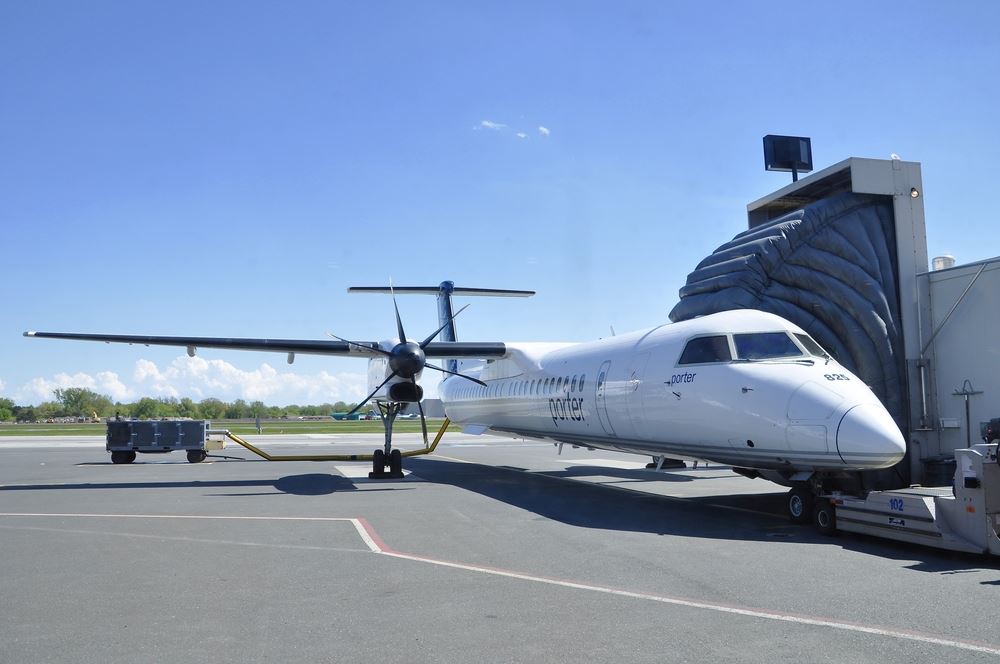 The change applies to bookings made through the airline website, GDS, call center, and the carrier’s prepaid packages.

Americans are warned not to travel to the province, as there have been 26 deaths from and 830 cases of the virus.

The themed area is also coming to Universal Hollywood.

U.S. Aims for Stricter Policies for Service Animals on Flights

The DoT seeks to enact stricter policies regarding the usage of service animals on flights, including only allowing dogs as service animals and recognizing emotional support animals as pets.

With Super Bowl LIV just weeks away, these airlines are offering additional services for those hoping to enjoy the game live.