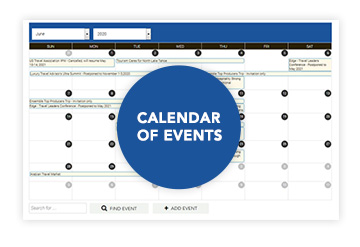 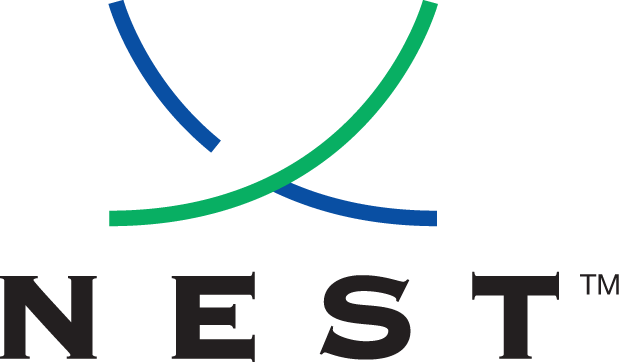 It has been more than three decades since Pan American World Airways ceased operations in December of 1991, ending one of the most iconic and well-known travel companies ever to exist.

The airline started in 1927 as the brainchild of entrepreneur Juan Trippe, starting out its life carrying mail from Key West to Havana and then carrying passengers a year later. Over its 64-year history, the airline became the poster child for the airline industry, carrying American presidents, rockstars, and millions of travelers to cities around the world.

While the airline’s legacy has somewhat faded over the past 30 years, despite its place in pop culture, some relics of Pan Am still remain for those wanting to relive some of the airline industry’s glory days.

The Pan Am Museum Foundation, which has a physical museum located inside the Cradle of Aviation Museum in Garden City, New York, has been releasing vintage flight attendant training footage online over the past few months. It is a treasure-trove of content for travel industry history buffs.

The footage includes videos used throughout Pan Am’s existence going back as far as the 1950s, including its iconic “Welcome to Our World” commercial, a first-class service technique training from the mid-1980s, and its last-ever commercial from early 1991.

The videos bookmark some of the major changes in the airline industry’s history, including the start of video entertainment in flight, and the start of what became the inflight smoking ban, which can be viewed above.

The task of introducing the smoking ban to reluctant passengers, a practice that used to be prevalent on all U.S. flights until the late 1980s, might remind current flight attendants of their experience enforcing the face mask mandate during the COVID-19 pandemic, something that caused chaos in the air for so many flight crews.

The full trove of videos from Pan Am can be found here.

What are clients looking for before they sail away? The tides are changing as travel picks back up in 2022 and beyond.

There are many factors to navigate like the length of the trip, the destination, safety protocols, and most of all the client’s needs. As an advisor and the owner of Ted Blank Luxury Travel & Adventure, Ted Blank's focus is on premium and luxury cruises, river cruises, and European travel. He joined TMR this week to talk about what's trending among his cruise clients for the second half of 2022.

- Episode 45: Making the Move to a Home-Based Agency

- Episode 44: What is Emotional Branding?

- Episode 43: How Are the Next Generation of Advisors Succeeding?

- Episode 42: Connecting with Consumers Via Live Events and Trade Shows

Check-In Episode 24: What's the Most Important Skill for Travel Advisors?

It's all hands on deck for so many travel agencies trying to keep up with post-COVID-19 demand right now. And while there are so many advisors and agencies going out of their way to serve clients, there is a need in the industry for one specific skill in particular. And there's no one currently to fill it.
In this episode, Robin Sanchez, the new president of Montecito Village Travel, talks about how important GDS and air booking skills are right now for host and corporate agencies around the country.

View All
PREVIOUS THIS WEEK ARTICLES
TRAVEL INDUSTRY EDUCATION, CERTIFICATION & WEBINAR PROGRAMS
Sponsored by
This is the most up to date aggregated list of supplier and destination educational program. Please enter the destination or product name in the search box that you are searching for.
Top Stories: Training

Tourism Australia has refreshed its award-winning Aussie Specialist Program in a move aimed at providing travel sellers around the world with the knowledge and skills to better promote and sell Australia. 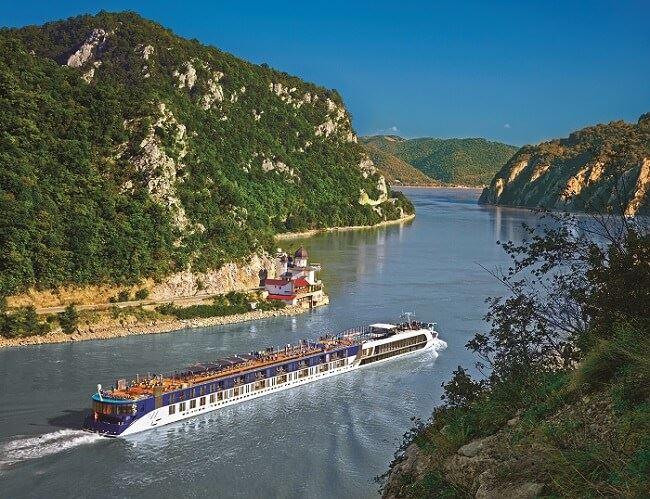 The Travel Institute Is Offering Bonus Commissions on AmaWaterways Bookings

Advisors who graduate with their CRA, CTC, or CTIE certifications in 2022 can earn bonus commissions on new AmaWaterways bookings. 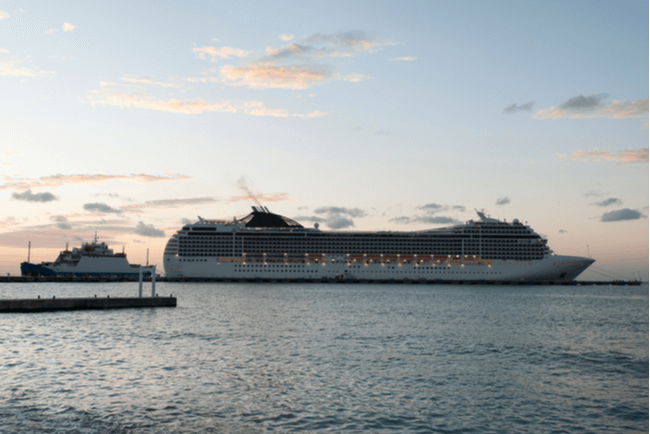 Video: How Do Travel Advisors Settle on a Niche?

What's the best way to figure out a niche? 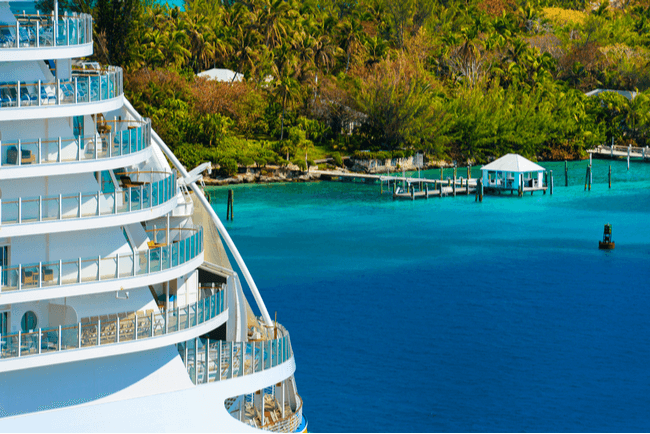 How Big Is the Luxury Cruise Market? We Want to Find Out

TMR is surveying travel advisors about the luxury cruise market and what their role is in it. 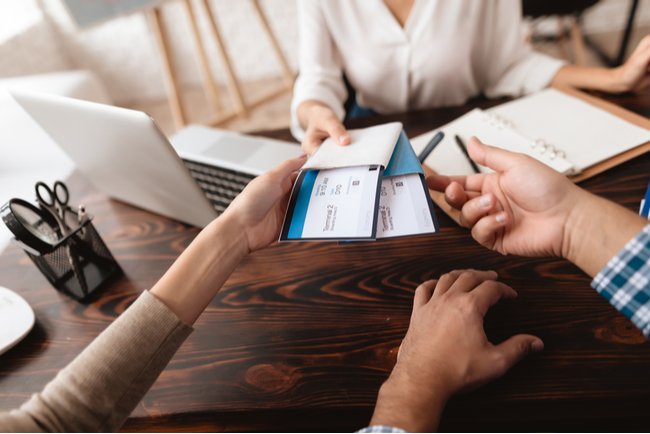 Video: Should You Book Travel Outside of Your Niche or Specialty?

When is the appropriate time to book travel outside of the niche or specialty that you've built your business on? 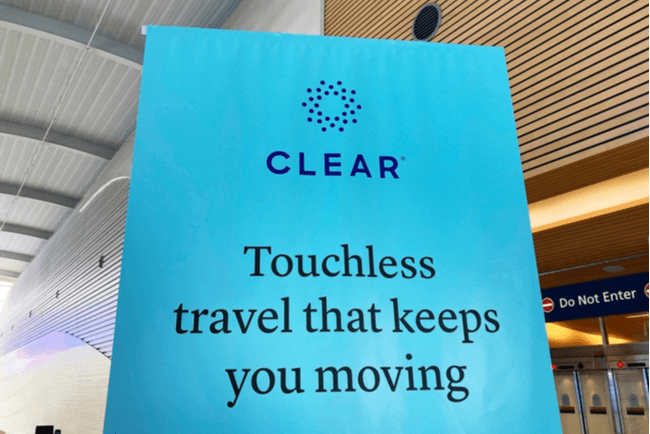 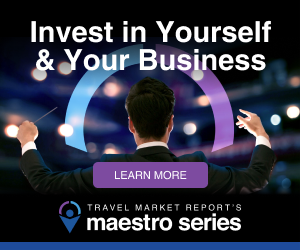 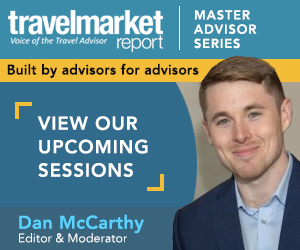 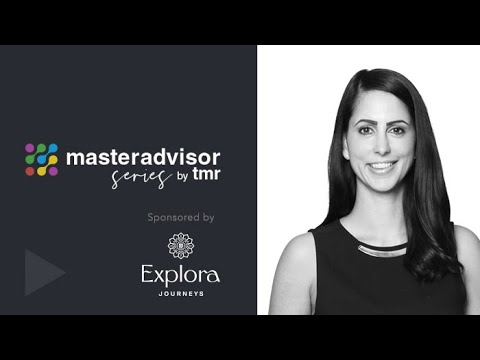 MasterAdvisor 49: Tips for Scaling a Luxury Travel Agency from the Startup World 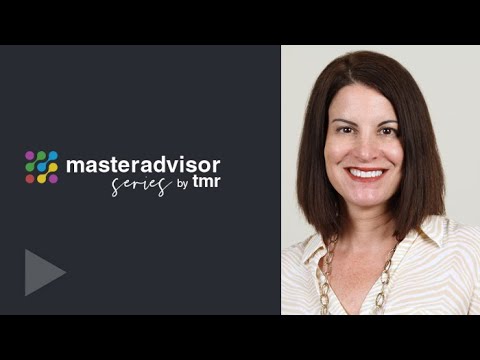 MasterAdvisor 48: How to Fire Your Client
View All
Partner Webinars
On-Demand Webinars

About Travel Market Report Mission Editorial Staff Advisory Board Advertise
TMR Resources Webinars Calendar of Events
Subscribe to TMR
Select Language
Do You Have an Idea Email
editor@travelmarketreport.com
Give Us a Call
1-(516) 730-3097
Drop Us a Note
Travel Market Report