Traveller Made, a Europe-based (thus the spelling of Traveller) network of “167 travel designers” in 44 countries, targets clients worth at least $30 million. It recently named Six Luxury Travel Trends based on input from its members and their clients.

Here are the trends they identified:

(For the details, see the sidebar.)

Travel agents see the results
Susan Farewell, owner of Farewell Travels in Westport, CT, agreed that “most of her bookings” fall into these trend categories.

“I tend to have a lot of families with older kids because of the area where we are located, which has lots of families. That emotional category for me would include family trips where parents want to do a major trip before one of the kids goes to college. They are very willing to spend on those trips because they want to go someplace they will never forget,” she said

Also in that category is the mother-daughter or father-son trip. “These are very emotionally connected because they’re all about bonding,” she said. One client who is a doctor, for example, wants to go to Turks & Caicos with her daughter “and not do a lot, but just enjoy each other’s company and get spa treatments.”

Similarly, “a huge thing I see” is parents going to visit their children who are studying abroad. “In the past that would have been Europe but now it might be India, the Middle East, or Japan. I get calls from parents all the time saying they want to visit their son in some place like Jordan. Parents are going further afield. The center of the world is changing for Americans.”

Also on the emotional level is the “empty-nest trip,” when a child goes to college and the next weekend the parents go away with the idea of spending time together quickly.

As for the “see it before it disappears” trend, Farewell said, “I have a client who is kicking herself because she never got to Syria. She is going to Amman, Jordan, on a very high-end, very private trip and is also interested in going to Iran. She doesn’t want to regret not going somewhere at some future point.”

And another client couple, both doctors, is planning trips to Africa and Patagonia in 2016 and 2017 to see the animals and glaciers while they still can. Farewell calls this “wilderness therapy,” she said, where clients simply want to go somewhere like New Zealand or Iceland and disconnect.

In general, high-end clients do not want an off-the-shelf trip, she agreed.

For travel agents selling to these clients, the take-away is to “know what is going on at specific points in their clients’ lives,” Farewell noted, and come up with ideas that customize the trends for the individual client.

Everybody has a unique reason to travel, he said—even including one client who “wanted to go to Abu Dhabi just to get his passport stamped.”

Berkeley personally travels for archaeology and historical significance, which would probably fit under “Feel the Universe.” But he also feels the pull of seeing things before they are gone.

“A good example of that right now is Havana, which may be the world’s only time warp,” he said. “But it won’t be for long.”

Related Articles
Luxury Travel Will Continue to Surge in 2020, Survey Says
10 Food and Beverage Trends to Know for 2020
More Than Half of Travelers Would Pay More for Personalized Itineraries
Ezon: Embark Will Succeed Through Service, Shared Ownership, Technology 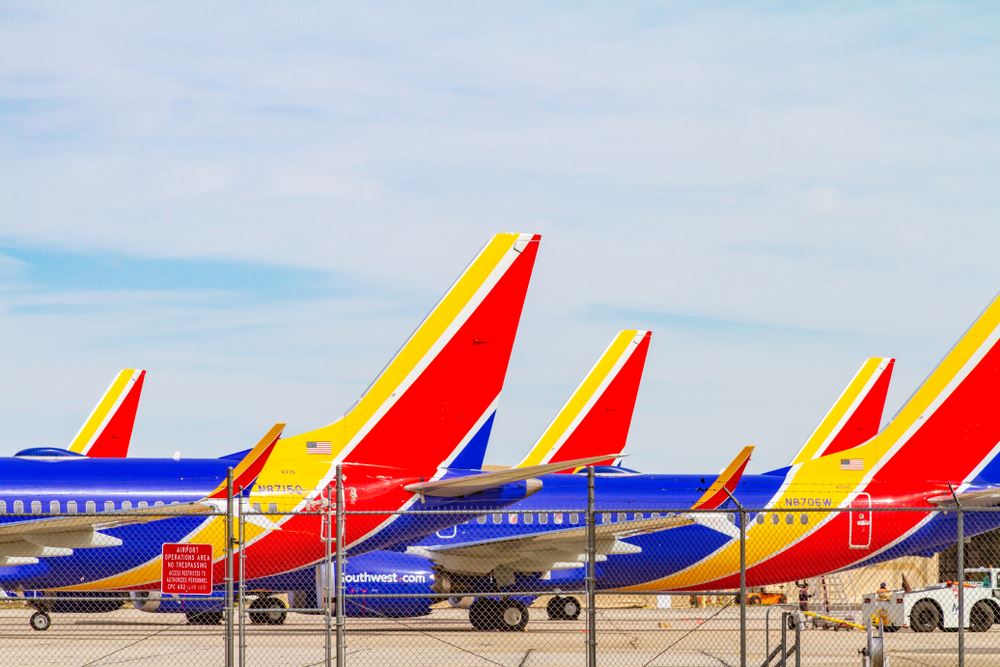 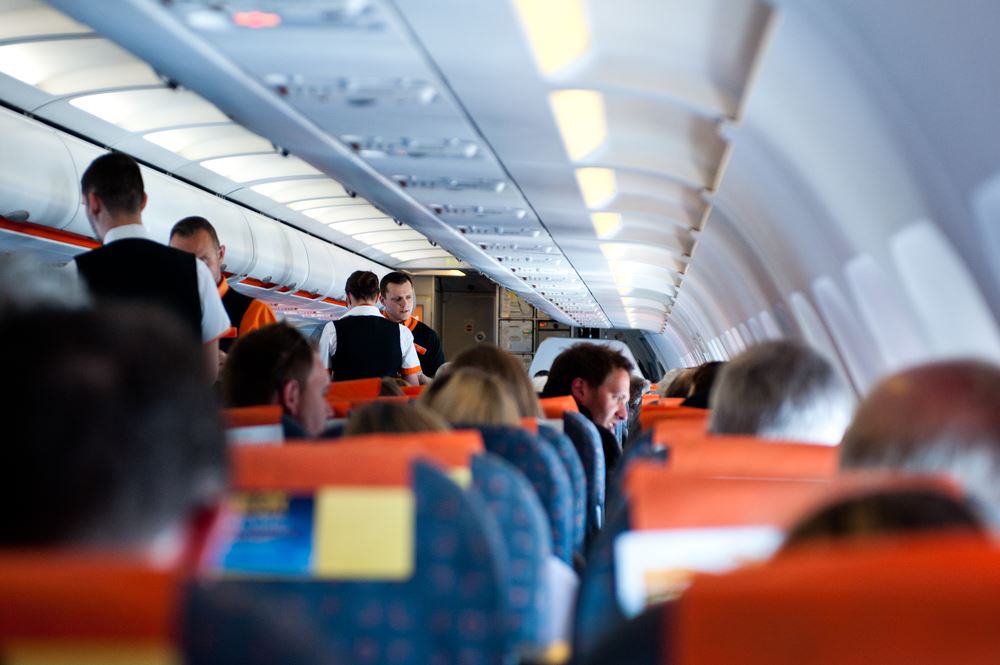 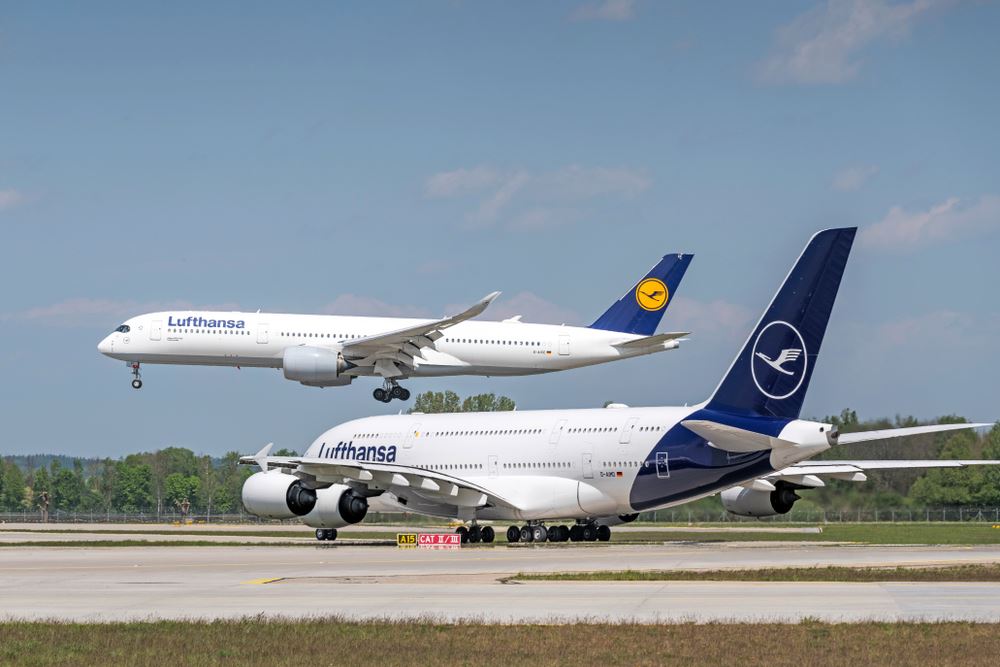 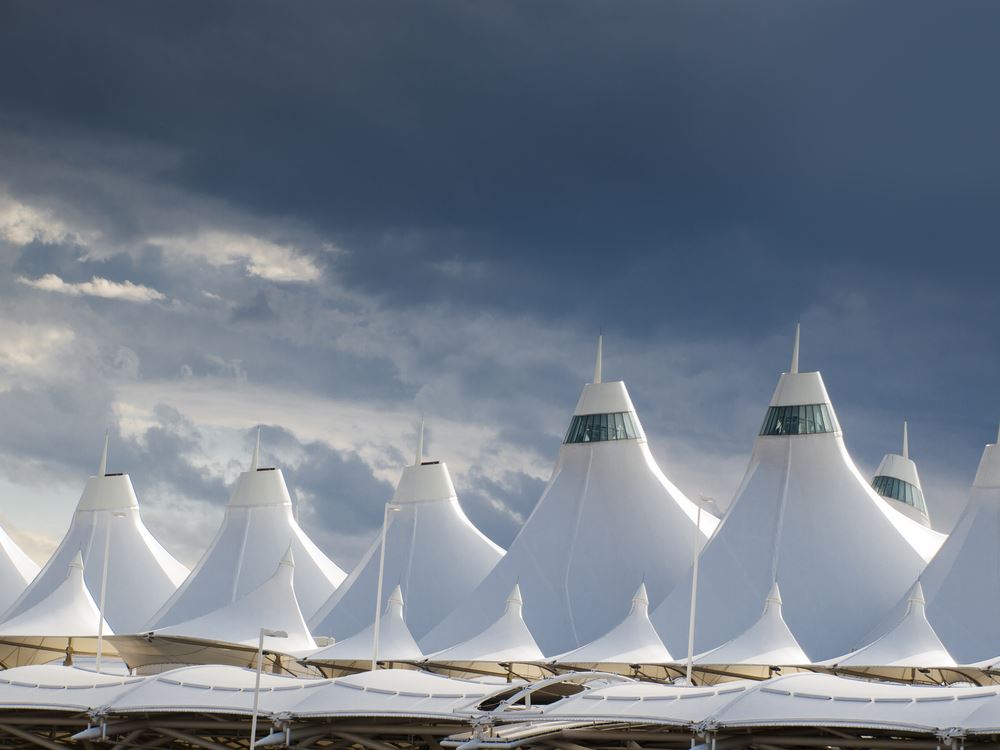 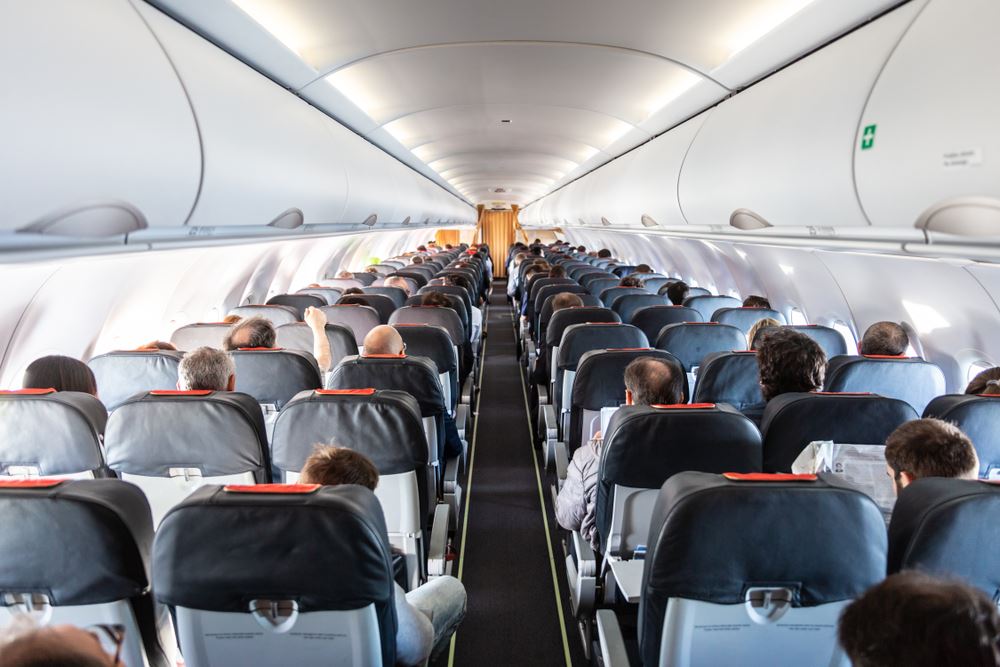 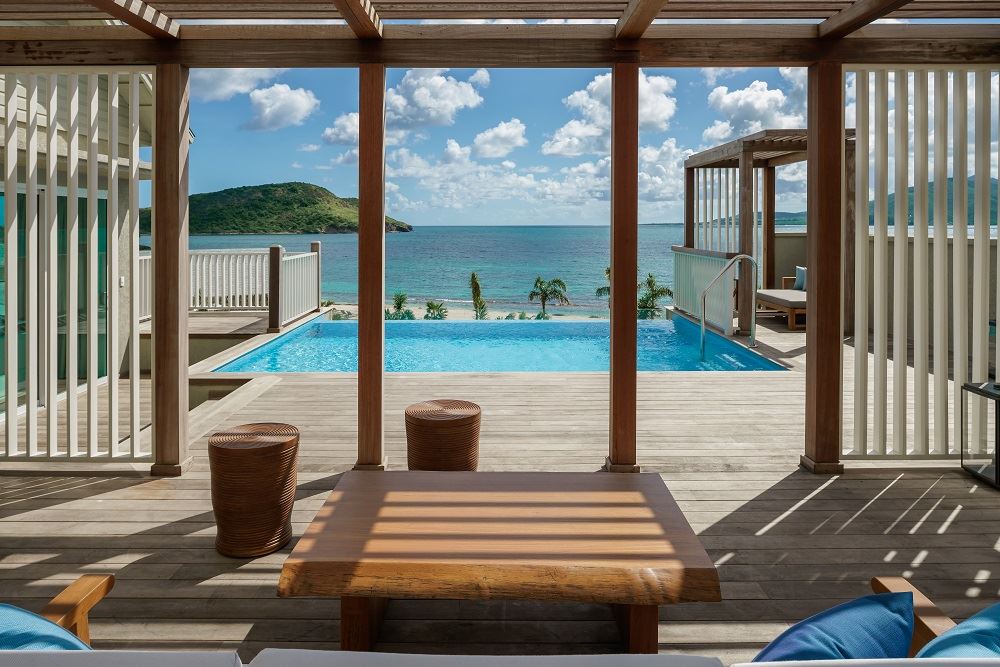