Travel agents marketing through Facebook and Instagram likely will take a big hit this year as the social media company implements plans to decrease the reach of business posts in their users’ news feeds.

In a post Thursday night, Facebook CEO Mark Zuckerberg told users that in the next few weeks and months, “you'll see less public content like posts from businesses, brands, and media” as part of a major change for 2018.

“We started making changes in this direction last year, but it will take months for this new focus to make its way through all our products. The first changes you'll see will be in News Feed, where you can expect to see more from your friends, family and groups,” Zuckerberg wrote, providing no further details. Facebook also owns Instagram, and most observers believe that the changes will impact both platforms.

Social media marketing experts and travel agency business owners have been saying for years that Facebook’s continuous tweaks to its news feed algorithms have made it harder for small businesses to leverage the platform to reach clients and new customers through unpaid posts.

Most experts estimate that a small business like a travel agency is reaching less than 10 percent of their followers today. Under the new rules Facebook is implementing, that may drop even further.

Social media marketing consultant Nick Borelli, president of Borelli Strategies, Cleveland, Ohio, has been monitoring Facebook’s testing of its most recent algorithm changes, and was documenting the impact on his clients’ posts. He believes the move will drive more agents to pay to be seen in news feeds.

“Black and white—if you are not investing in Facebook ads, Facebook will not help you grow your business,” he told Travel Market Report.

Facebook says it is responding to user feedback
In his post, Zuckerberg said that the changes were in response to user feedback that “public content—posts from businesses, brands and media—is crowding out the personal moments that lead us to connect more with each other.”

He blamed that crowding out of personal moments to “video and other public content” that “exploded on Facebook in the past couple of years. Since there's more public content than posts from your friends and family, the balance of what's in News Feed has shifted away from the most important thing Facebook can do—help us connect with each other.”

The door for small business marketing might be left open by one theme Zuckerberg repeated in his post—“meaningful interactions between people” through “tight-knit communities,” like those around TV shows and sports teams.

“There is an alternative: being friends with your clients from your personal page and looking into influencer marketing strategies,” Borelli said.

“Some news helps start conversations on important issues. But too often today, watching video, reading news or getting a page update is just a passive experience.”

Top Stories
9 Efficiency Hacks You Can Use Today

Want to get more done in less time? Here’s advice from a travel advisor who has turned efficiency into an art form.

The new space is designed to reflect the company’s culture and provide an environment that can be adapted to the agency’s every need.

Private celebrations and quick getaways are among the trends that travel advisors are seeing for vacations in 2020.

Changes may affect the travel retail industry, including travel agencies based in any state that conduct business with California residents.

Two longtime travel advisors discuss the basic efficiency tools and tactics that have helped them succeed.

Reintroducing the 737 Max Will Take a Full Industry Education Campaign 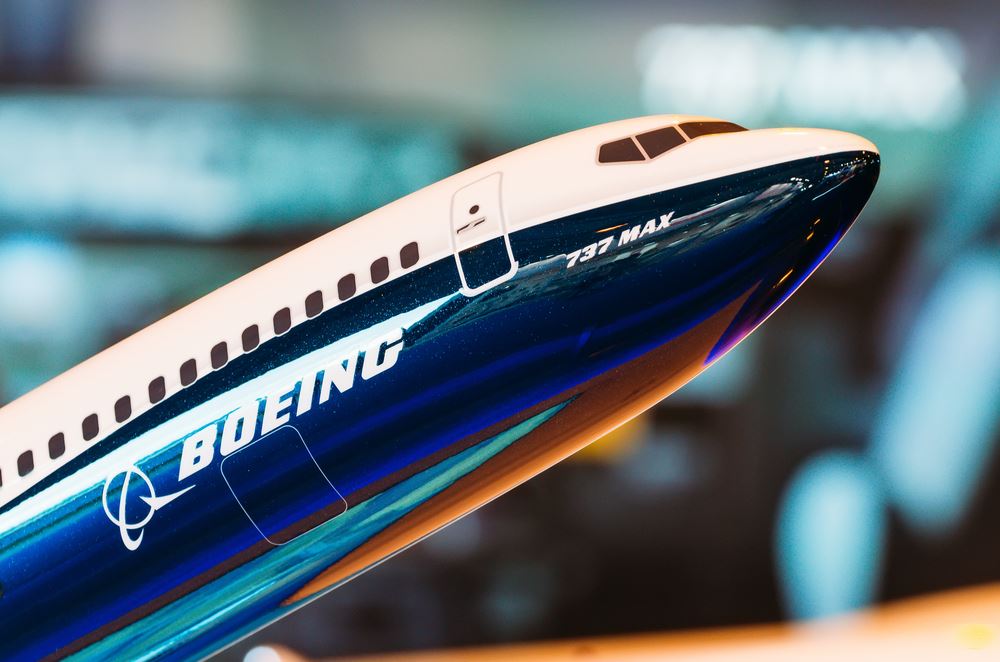 Boeing and the FAA are still waffling on when the aircraft will reenter commercial service. When they do, it will take the entire travel industry to soothe traveler fears.