At its annual Symposium in Cape Town, South Africa, last week, Virtuoso released new data showing an increase in the number of new entrants to the travel agent profession among its members. The data also found those new entrants became successful sellers of travel in a much shorter period. I sat down with Virtuoso’s chairman and CEO Matthew Upchurch to talk about the findings as well as his views on the changing future of the travel-agent profession.

What do you see as the future for the travel-agent profession?
Upchurch: I continue to be really bullish. We saw the largest growth in the number of new travel advisors for our member travel agencies in 2015. I’ve also been talking anecdotally for two or three years now about how I’ve never seen new entrants to the profession grow from zero in sales to multi-million dollar producers in a shorter amount of time, so it was good to have data to support that. The challenge continues to be that the definition of travel agent is changing. Even the definition of a travel agency is changing. We at Virtuoso are adding a lot of new members, but they aren’t all traditional travel agencies. For us, the core is human connection and personal advising. So you can have all kinds of different business models, but that’s what they all focus on in the end.

Who are the new people entering the travel-agent profession?
Upchurch: What’s interesting is that mobility and social media have fundamentally changed the business. It’s also unchained the business from the desktop. It used to be as a travel agent you might be lucky to take one or two fam trips a year. Now these new entrants are much more mobile and they travel all over the world to experience the products they sell. They also don’t come from a specific demographic. They are young, they are older, they are career-switchers, they are right out of college or even hospitality schools. What they all have in common is good social networks and sales skills. The other thing I love about most of them is they come in with this attitude that, of course, people are going to pay them fees for their services. They also tend to work more in a 24/7 kind of environment.

For us, the core is human connection and personal advising. So you can have all kinds of different business models, but that’s what they all focus on in the end.

Will more people seek to start travel agencies? And if so, what kind of business models will they adopt?
Upchurch: Absolutely! We as a network do not feel threatened by diversity. What we really try to focus on is who we want to be associated with based on the core values that we share. So you have some key categories of new members: You have lifestyle companies that sell travel and you have concierge companies. You have tech interaction companies, where there is a tech front end but a travel advisor back end.

How will travel advisors get better educated in the future about the profession, given that such groups as The Travel Institute and CLIA are not necessarily as visible as they have been in the past?
Upchurch: When I was chairman of The Travel Institute we changed from having this base curriculum and only a couple of electives to having a series of educational modules. I think the professional-development framework that is going to be successful is to have educational organizations like The Travel Institute or CLIA build very well- defined modules that can be placed in larger organizations that have their own way of doing business. It’s a little bit of an Intel Inside type of thing. We already do that at Virtuoso with our Virtuoso Certified Travel Advisor (VCTA) program. We don’t try to reinvent the wheel, so if The Travel Institute or CLIA has built something that works, we take that module and use it for our own curriculum. Even within our own network, our agency members adopt the VCTA curriculum in their way. It’s like a Rubik’s Cube—you have to modularize this stuff so you can put it into any combination.

Will the rise of independent contractors and home-based advisors continue?
Upchurch: First of all the independent contractor model is a very U.S.-centric thing. We’re now in 37 countries and if you go down to Brazil, for example, you don’t see it, though it’s catching on in some other markets, like the U.K. But we’re also seeing fast growth in a lot of other models and I think we’re going to see a huge explosion in the number and variety of models. There are a number of businesses that are being set up in a completely opposite way from the independent contractor model with teams of people. And even storefront models are coming back. We have a couple of members who are doing some really innovative things with storefronts—Departure Lounge is one and Travel & Transport just opened up one in Omaha. What’s interesting about that is that it isn’t a storefront like a traditional agency. When you look at some of these new models, the storefront is more like a gallery or a high-end type of store. It becomes a very viable way of not only attracting customers, but also attracting new talent.

Will travel consortia and marketing groups, along with host travel agencies, continue as the main way the distribution system is organized in the U.S.?
Upchurch: I do think it’s going to continue. First of all, if you look at the different hosting models, that’s already changed dramatically. You have hosting models that are very much about the independent contractor being very independent. You have other hosting models where it’s very much about the brand. There’s also this whole idea of how to not run afoul of government rules on independent contractors while also helping advisors adopt a much more merchandisable process to the way they do business. You need to look at travel advising as the product unto itself and explain how you add value in the advising process. 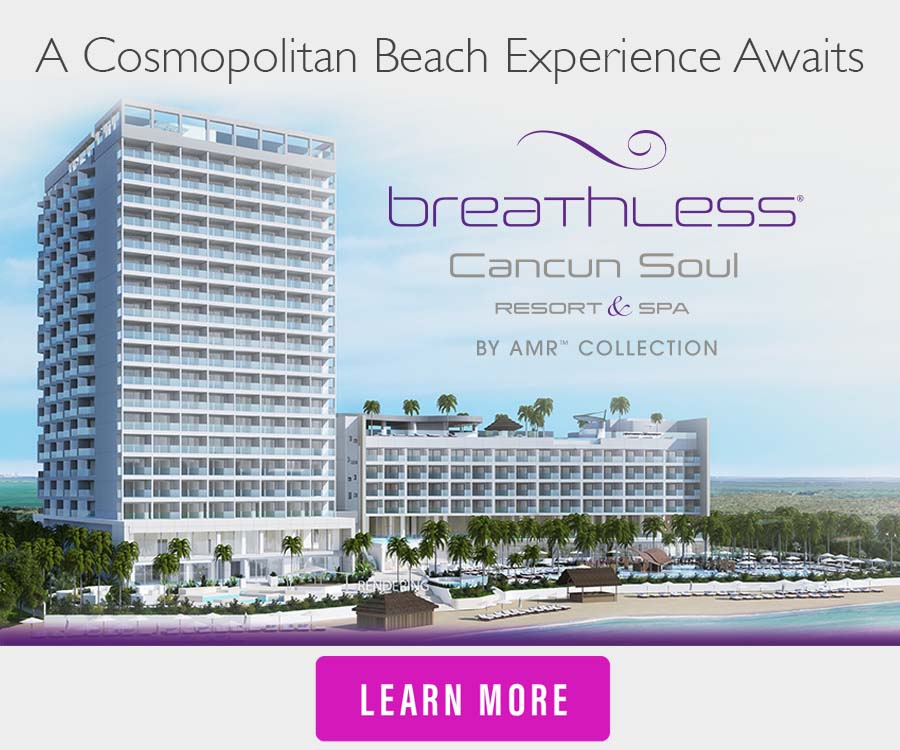