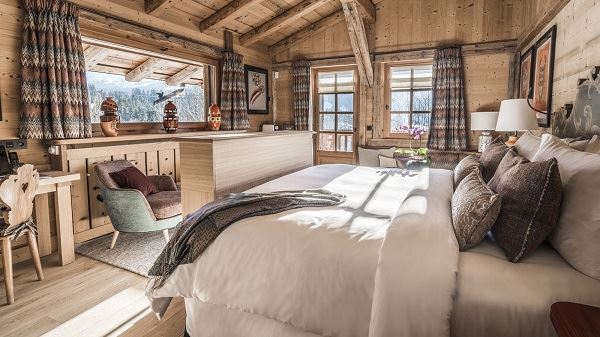 Regent Seven Seas Cruises: We Wouldn't Be Here If It Weren't for Travel Advisors

Brandon Oscarson's territory will cover nine Southeastern states and the District of Columbia.

Up to $800 in shipboard credit per stateroom is up for grabs on 110 voyages across seven ships.