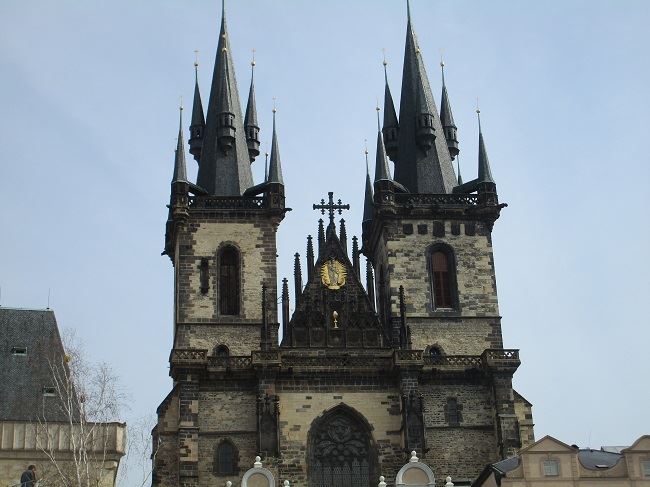 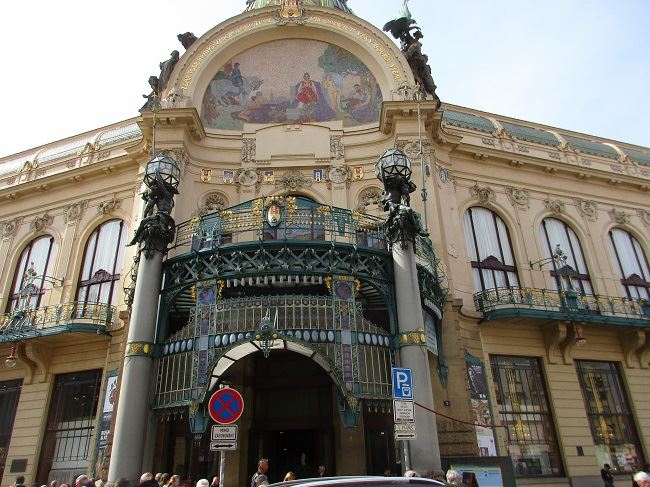 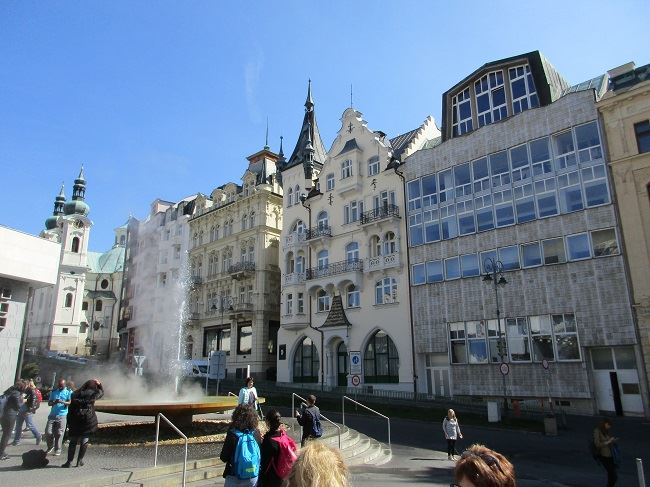 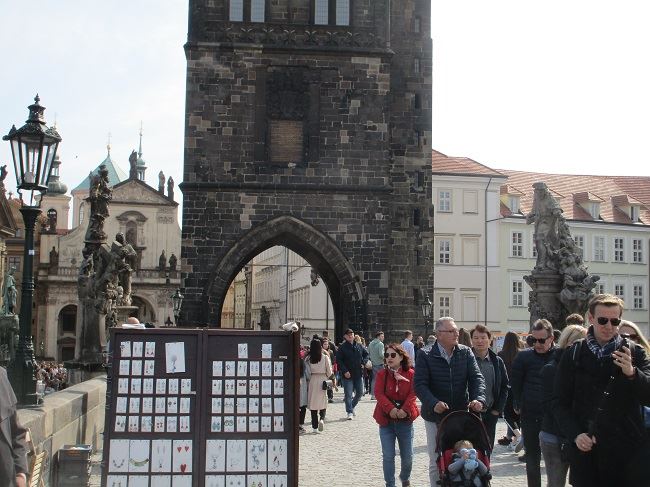 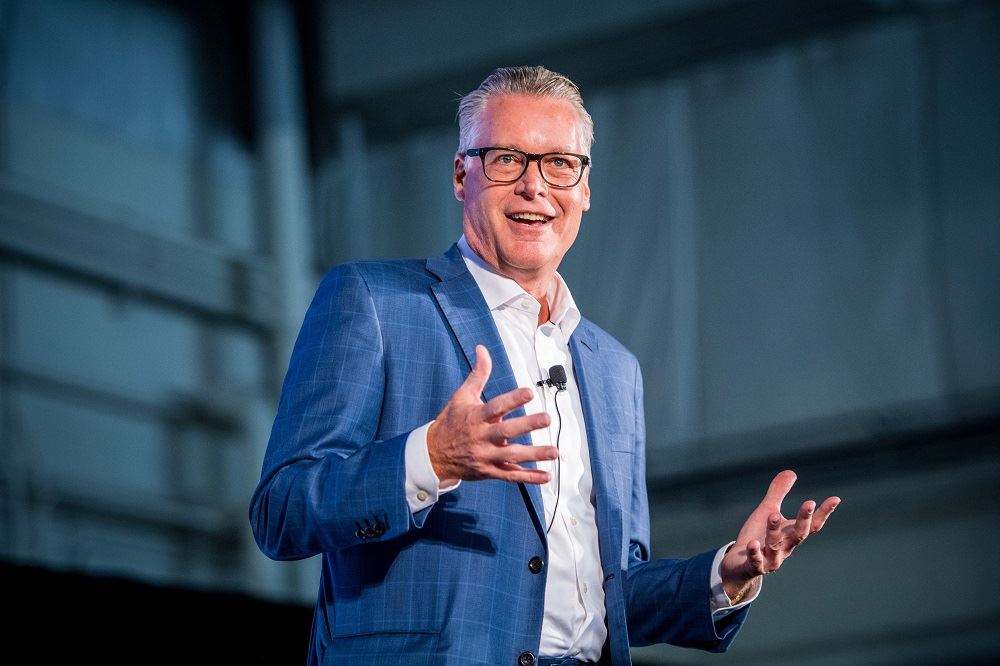 This marks the first time an airline held a keynote address and had a major presence in the Consumer Electronics Show exhibition showroom.