Kempinski Hotels CEO Markus Semer will leave his role with the company, in the course of this year.

Additionally, the company’s Chief Financial Officer Colin Lubbe will be also leaving. Both will stay on during the transition of leadership, until successors have been recruited and appointed.

Semer will start a new assignment in January 2020 as managing partner at Hellweg Die Profi-Baumärkte GmbH & Co. KG, a hardware store and garden center trading chain based in Dortmund, Germany.

Since Semer joined the company 16 years ago, Kempinski’s portfolio grew from 23 hotels to 78 hotels under operation and 21 under development.

During his tenure, Semer has served for over 11 years as a member of the management board of Kempinski AG and as a director of the board of Kempinski Hotels SA. In addition, for the past six years, he has served as deputy CEO and subsequently as chairman of the management board and CEO. He is credited with having played an essential role in transitioning the brand from an interregional German hotel operator to an independent international luxury hotel management brand. 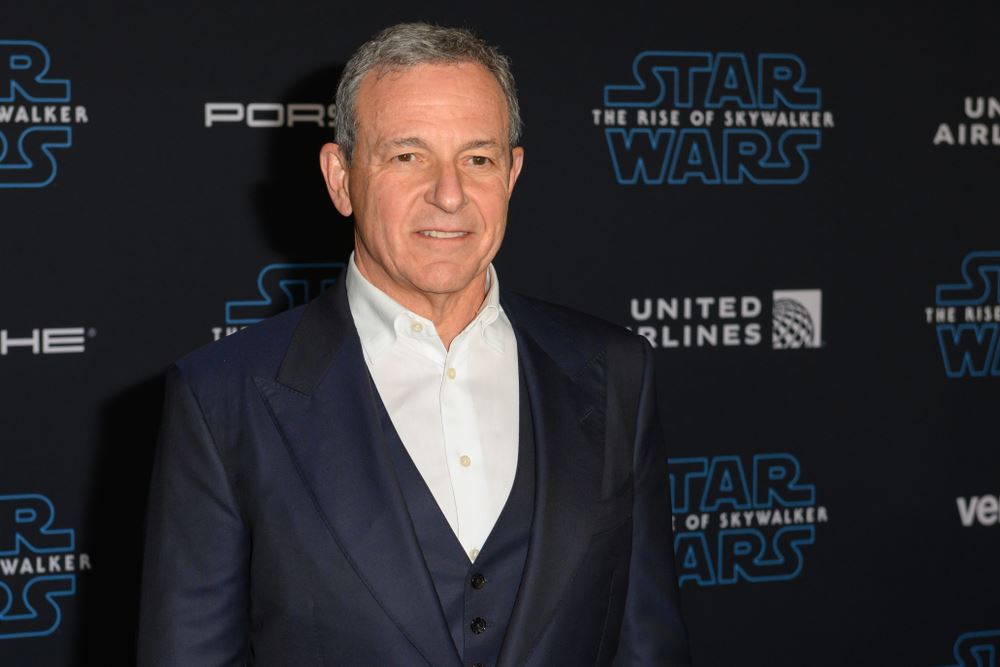 Bob Chapek, who most recently served as chairman of Disney parks, experiences and products, will succeed him.

Can Quilting Be a Travel Advisor Niche? 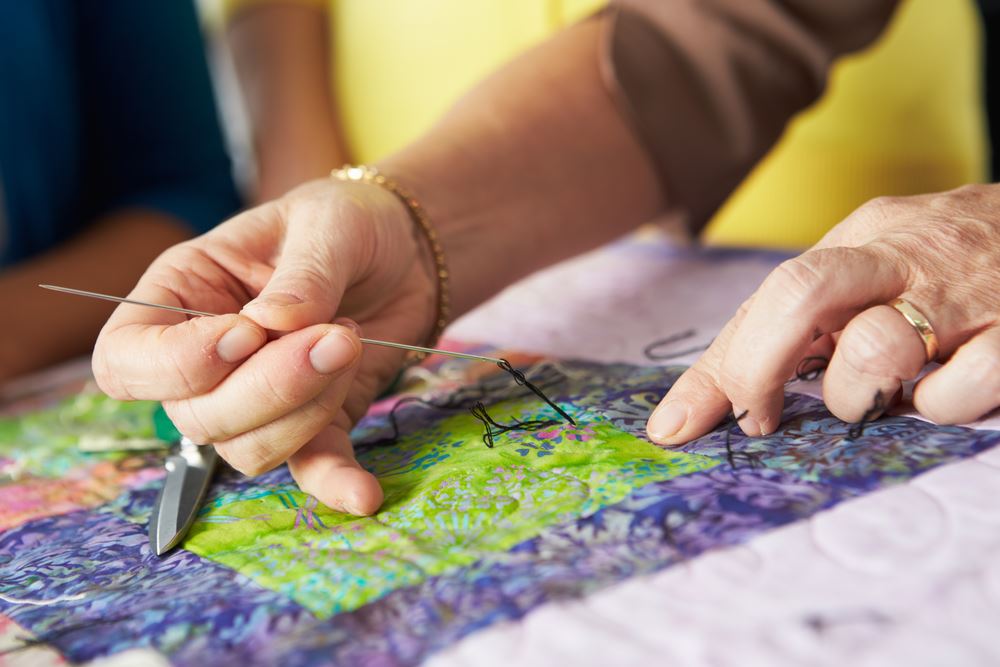 In ten years, a Texas quilt shop has hosted thousands of clients on more than 75 group travel sewing cruises, proving once again the power of affinity groups – and a great email database. 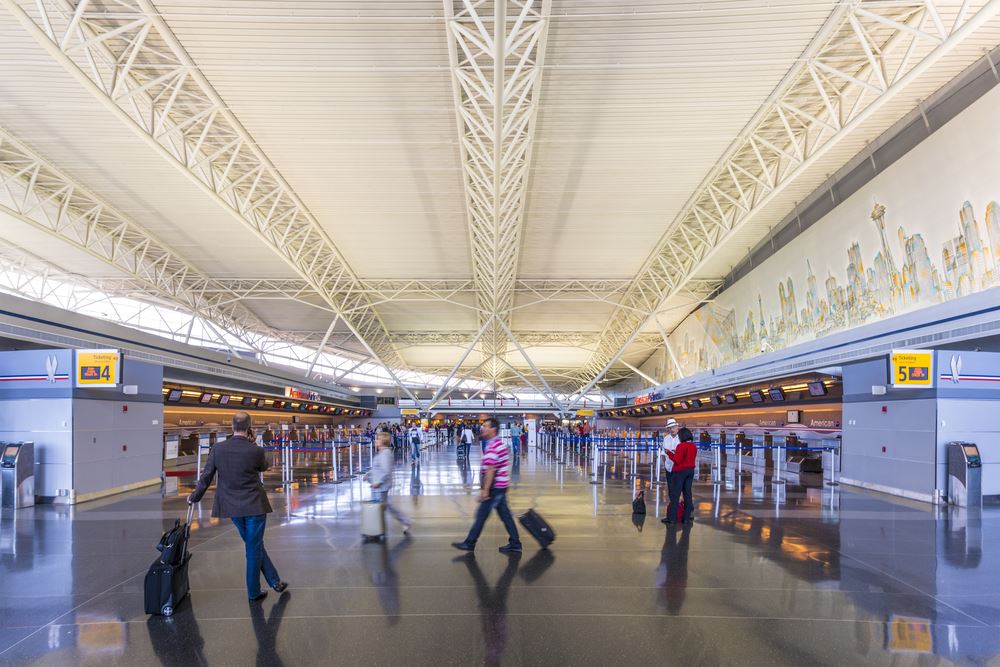 An AmaWaterways river cruise is about more than just the destination – it’s the journey. Our ships are inspired by luxury yachts so that you can enjoy an array of great features as you cruise along from one stunning place to the next. Because it’s not just about where you go. It’s how you get there that matters.