St. Regis Hotels & Resorts, part of Marriott International, announced it will amplify its presence in Mexico with the signing of a 120-room hotel and 60 residences in Los Cabos, one of Mexico’s fastest-growing luxury destinations. Expected to open in early 2021, The St. Regis Los Cabos will be located in Quivira, an exclusive residential community where the Pacific Ocean meets the Sea of Cortez.

The hotel will be part of the 1,850-acre master-planned luxury Quivira community located on the Pacific West Coast that offers a private beach club, village center, nature reserves, and over 20 miles of scenic walking and biking trails. It will include 120 guestrooms, all of which will feature oceans views and the brand’s legendary St. Regis Butler Service.

Part of Marriott International, Inc., St. Regis Hotels & Resorts counts nearly 40 luxury properties in some of the best addresses around the world. Since the opening of the first St. Regis hotel in New York City over a century ago by John Jacob Astor IV, the brand is synonymous with bespoke service including its signature St. Regis Butler Service. 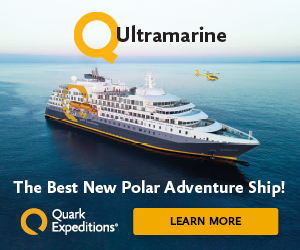