The U.S., Canada, and Mexico have been selected to collectively host the 2026 World Cup, what is expected to be the largest in the history of the event.

The International Federation of Association Football (FIFA) selected the joint bid from the three countries today, outbidding Morocco. The U.S. last hosted the World Cup in 1994, while Mexico did so in 1986. Canada has never hosted World Cup games.

It is expected the finals will be held at the 87,000-seat MetLife Stadium, in Rutherford, N.J., just outside New York City.

While the three countries considered the proposal a “joint bid,” in fact, 60 of the 80 matches will be played in the U.S. The 2026 World Cup will be the first to include the new 48-team format.

According to Brazil’s Ministry of Tourism, the 2014 World Cup brought a record 6.5 million visitors to Brazil during that year, the first time the country had ever surpassed 6 million annual visitors. Sao Paolo alone, the main entry point for those visitors, had 2,219,917 tourist come through the city. 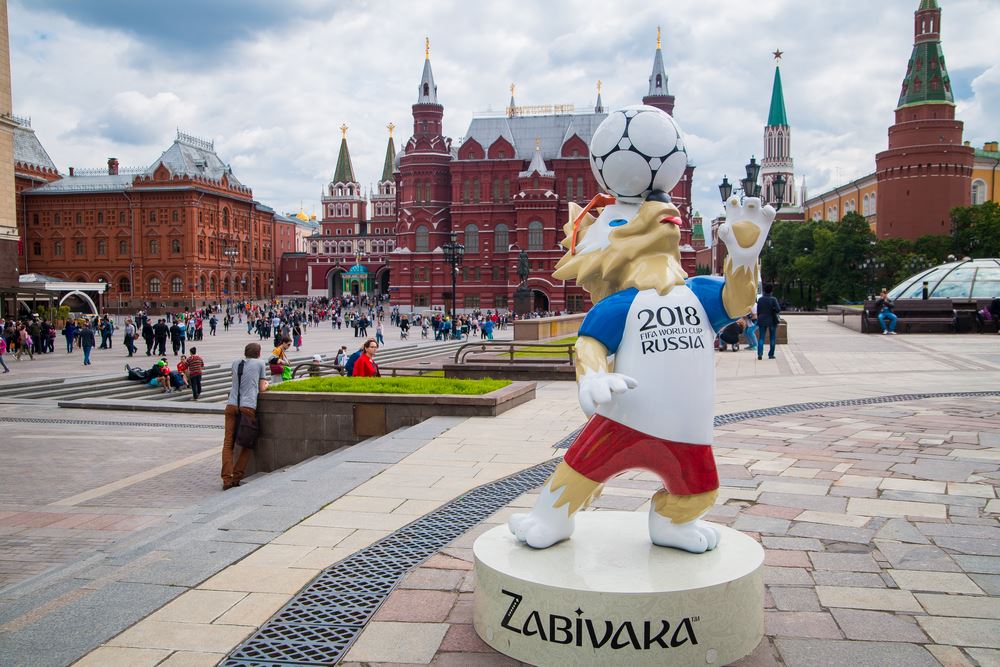 The 2018 World Cup will kick off this week in Russia. Photo: Caromai / Shutterstock.com.

Three ships will sail the Enchanted Islands this summer.

Disney this week unveiled more details of a new kind of 'storyliving.'

Italy may begin to welcome vaccinated tourists later this month, aiming to do so before Europe’s June reopening target.

What deck gives you the best view of the Big Apple?

After a Year of Closures, California's Disney Parks Welcome Guests Once Again

Both of Disney's California parks are reopening with restrictions in place.

France Plans to Reopen Borders to Non-EU Travelers in June