The Ritz-Carlton Yacht Collection took another step toward officially launching this week, when it floated out its first ship during a ceremony in Hijos De J. Barreras in Vigo, Spain.

Most of the Ritz Carlton team was on hand, including CEO Douglas Prothero, to see the brand’s first ship (which is still unnamed) take on water for the first time.

The ship is expected to sail 298 passengers in 149 suites, each with its own terrace. The lowest decks will be a series of duplex suites, with the lower levels designed as bedroom suites and the upper levels sporting terraces.

There will be a Ritz Carlton Spa onboard, as well.

The name is expected to be revealed in December and the ship will officially debut in 2020. Within 24 months of the ship’s launch, the Ritz brand expects to expand its fleet to three ships. 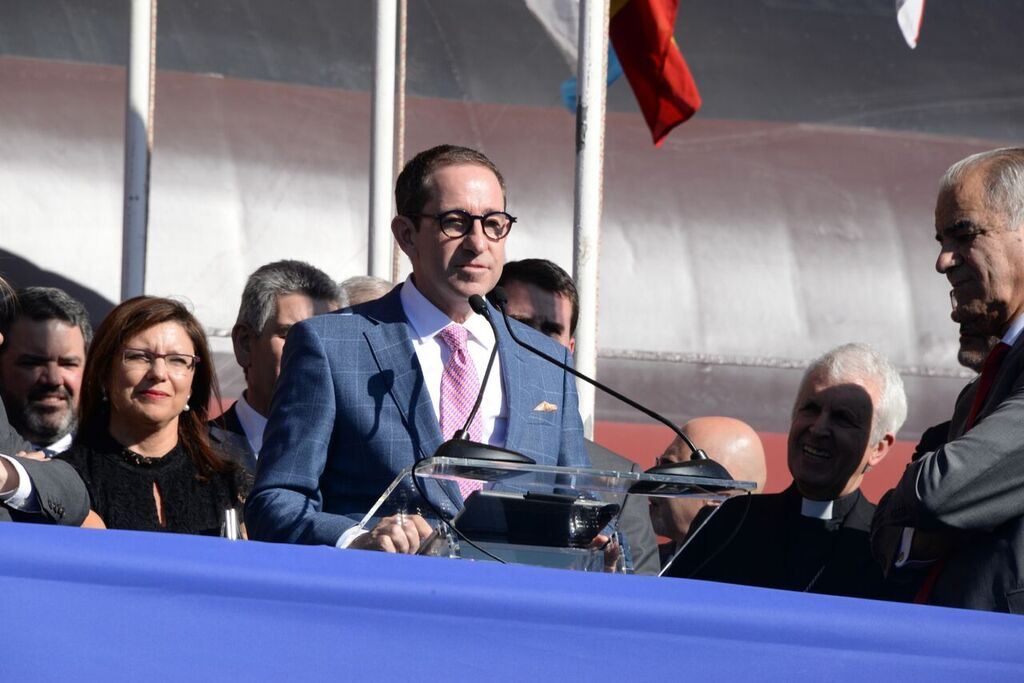