Hawaii's Four Seasons Resort Lanai came in as the No. 1 Best Hotel in the U.S., thanks to an idyllic setting and countless amenities, ranging from sunset yoga to a world-class golf course. The Langham, Chicago follows at No. 2 and The Peninsula Chicago at No. 3, ranking highly due to consistent stellar service, memorable on-site amenities and extraordinary accommodations. 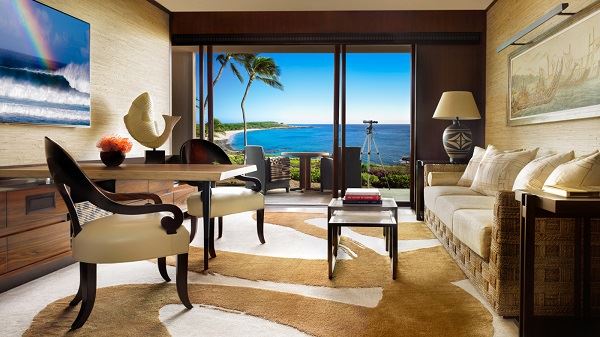 Dorado Beach, A Ritz-Carlton Reserve in Puerto Rico was named as the Best Hotel in the Caribbean, following an extensive renovation that brought updates to the property’s rooms, restaurants, spa and landscape. Jade Mountain in St. Lucia ranked second for three-walled “sanctuaries,” rooms that offer incredible views of the Caribbean Sea and the Pitons. 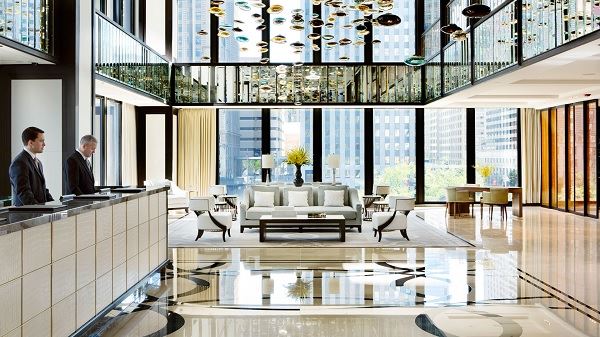 For the Best Hotel in Mexico, One&Only Palmilla in Cabo San Lucas took the top spot, receiving praise from recent guests for their top-notch restaurants and panoramic views. The Fairmont Pacific Rim earned the Best Hotel in Canada recognition. La Réserve Paris – Hotel and Spa remains the No. 1 Best Hotel in Europe for the second consecutive year. 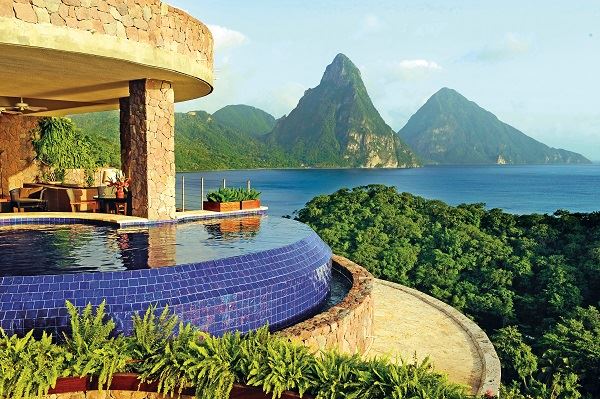 Since the publication’s inaugural ranking in 2011, only 41 properties have consistently placed in the top 10% in the U.S., earning a gold badge. These range from brand-backed properties like the Four Seasons Hotel Chicago and The Ritz-Carlton New York, Central Park to smaller, more intimate hotels like The Inn of the Five Graces in Santa Fe, New Mexico, and the Wentworth Mansion in Charleston, South Carolina. 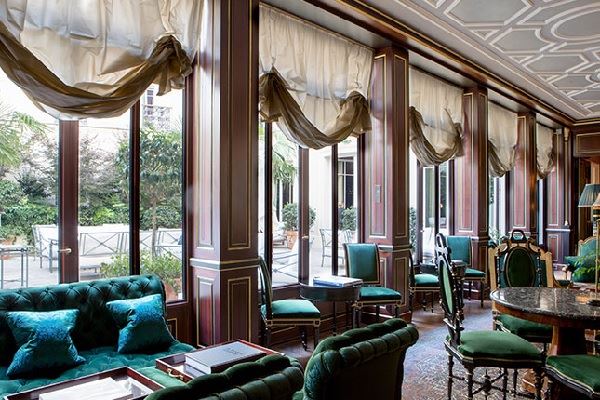