The event, called Rockstar Rendevous, brought 60 advisors, along with some supplier representatives, to the Sheraton in Maitland, Florida. Aside from business building sessions and one-on-one appointments with suppliers, the event provided TPI’s advisors one of their first chances since earlier in the year to safely gather, in person, and talk about how to stay relevant and move forward amid COVID-19.

Lee told TMR that the event was “super impactful because people were so excited to be with one another and network and figure out what’s working and what’s not.”

There was a high demand from TPI advisors to attend—the 60 person guest list was full within a half hour of registration opening and another 50 advisors filled a wait list. 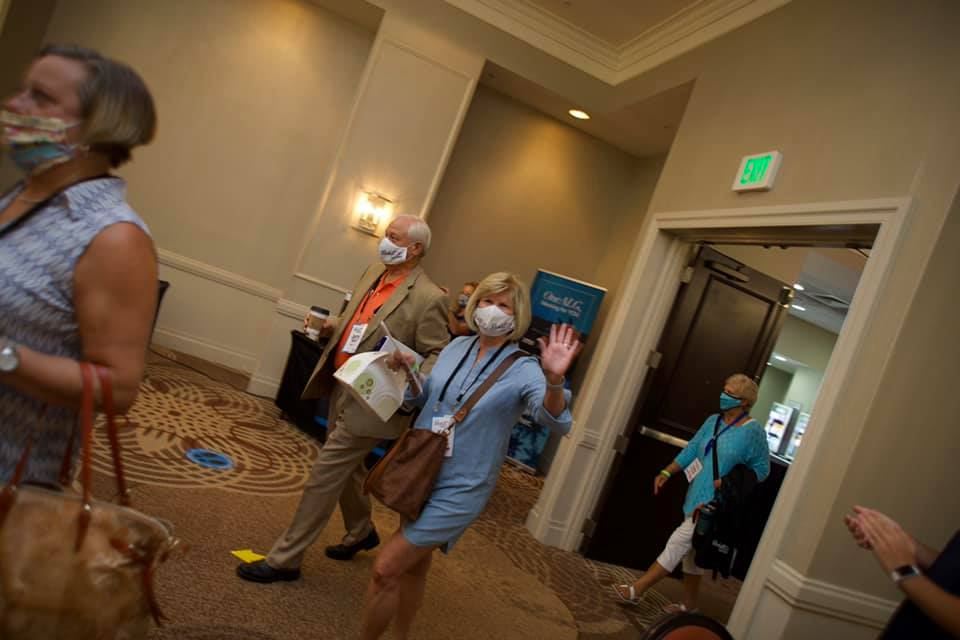 To deal with the risk of COVID-19 while putting on a two-day live event, TPI, along with its partners at the Sheraton, put a number of restrictions in place after getting permission from Orange County to hold the event—including the 60-person cap, temperature checks at registration, a universal mask requirement, and more.

Putting together an event like this was “a completely different logistical pie,” Elisabeth McGuire, marketing and events manager for TPI, told TMR. “It was a lot more to take into consideration.”

McGuire said experiences at other places where people had been gathering, including some Florida theme parks and grocery stores, allowed her to see what was and wasn’t helpful. But, because there was no blueprint for something like this, working through everything was an undertaking.

“We had to completely change the way our sessions were. Originally, planning it prior to COVID-19, we had planned to do roundtable discussions and have one supplier talk to five advisors at a same,” McGuire said. “We had to change that to be completely one-on-one to maintain social distancing. Do you have them just stand there? Do you have the supplier at a table and the advisor at a chair?”

TPI ended up using two full tables for one-on-one appointments to keep people six-feet apart. Suppliers were given spray bottles and hand sanitizing to keep each station clean in between appointments.

For those suppliers who couldn’t make it in person, were invited to attend digitally, and TPI set up laptops in breakout rooms, all individually sanitized in between appointments, for advisors to use for those appointments, with each advisor getting their own set of headphones to use. 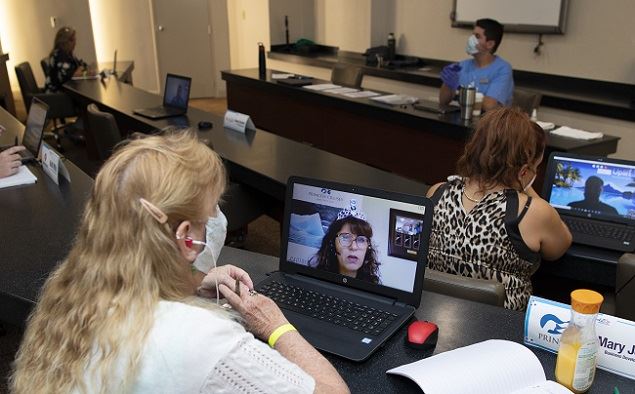 TPI also did its best to respect people’s own individual comfortability about in-person-contact—each attendee got to choose a red, yellow, or green wrist to designate how they felt about contact. The reds meant no-go, the green meant hugs were even okay, and the yellow was somewhere in between.

Even with the protocols, Lee said the way advisors interacted, “didn’t really change much” and that the end result was positive.

“From the advisors, it was finally we’re doing something that feels somewhat normal. We’re able to be with one another, ask each other questions. For the suppliers, every single one of them told us it was the first physical event they were able to go to since March,” she said. “Everyone was re-energized because it felt like we were getting back to some kind of normal.”

“My reaction is I can’t believe we actually did it,” McGuire said.

To gauge how impactful the event was, TPI id a survey ahead of time and asked advisor in one word describe how you feel about the your future in the travel industry. Eighty-percent ahead of time said things like positive, excited, forward thinking, while 20% said nervous, unsure, and sacred. 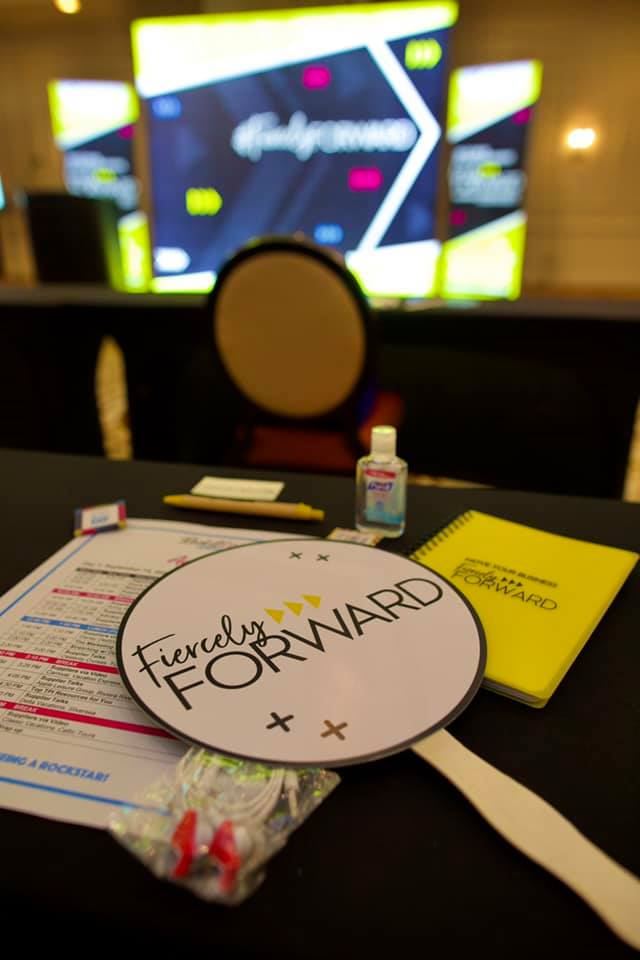 Despite Inflation and Rising Costs, Travel Is Still Top-of-Mind for U.S. Consumers

New survey data from ASTA saw that consumers are still preparing to travel despite the rising cost.