Former Victoria’s Secret model Petra Nemcova has signed on to be U by Uniworld’s first “Guardian Angel.”

The role, which is comparable to a godmother, will bring Nemcova on U by Uniworld’s invitation-only, “Sneak Peak” sailing on October 7.

“We’re making history with this concept…rather than follow the traditional ‘Godmother’ path for each individual ship,” Uniworld president and CEO Ellen Bettridge said. “Petra is an amazing representative of our new brand; she’s smart, ambitious and has a kind, adventurous spirit.”

As part of the brand's launch, Uniworld is giving Millennial travel agents (ages 21-45) a chance to win a fam trip on U by Uniworld’s Paris to Paris “Sneak Peak” cruise. To enter, agents should create a 30-second video describing how they would sell U by Uniworld and upload it to the U by Uniworld Facebook page with the #ImGonnaSellU hashtag. 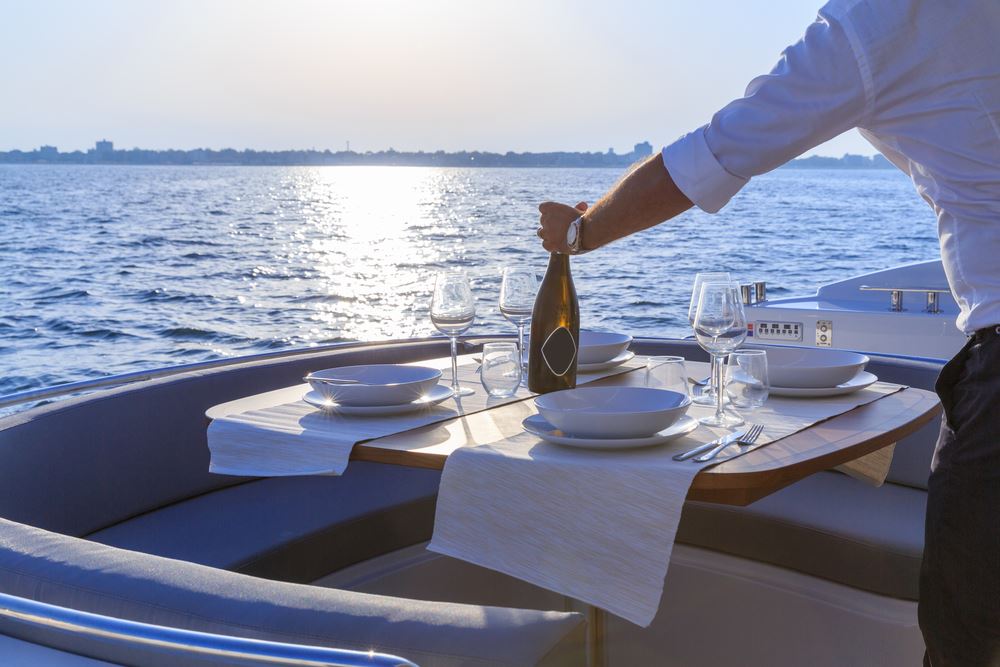