Some 200 travel agency owners from the United States, Canada and Latin America will be in Paris this weekend showing their support for the French capital and encouraging their clients to visit by posting images onto social media such as Instagram and Facebook. The gathering is the annual chairman's meeting of Virtuoso, and although it was scheduled before the attacks, the group never wavered and decided it could be used as an opportunity to help encourage clients to visit Europe, where visitor numbers have been impacted by a spate of terrorism attacks.

"We announced this Paris trip last year at the closing event in Puglia the night before the attacks (last year). As it turns out, the annual event happens to coincide with the one year anniversary of Bataclan, and Virtuoso has stood by its commitment to host the event here to show support and confidence in the market," Virtuoso SVP Albert Herrera exclusively told Travel Market Report.

Herrera said the agents will be promoting unique experiences that consumers cannot normally get unless they book through a travel agent in the know. Some adventures will include going behind the scenes at French jewelers Cartier and Chaumet and The Kings Interior Apartments at Versailles. 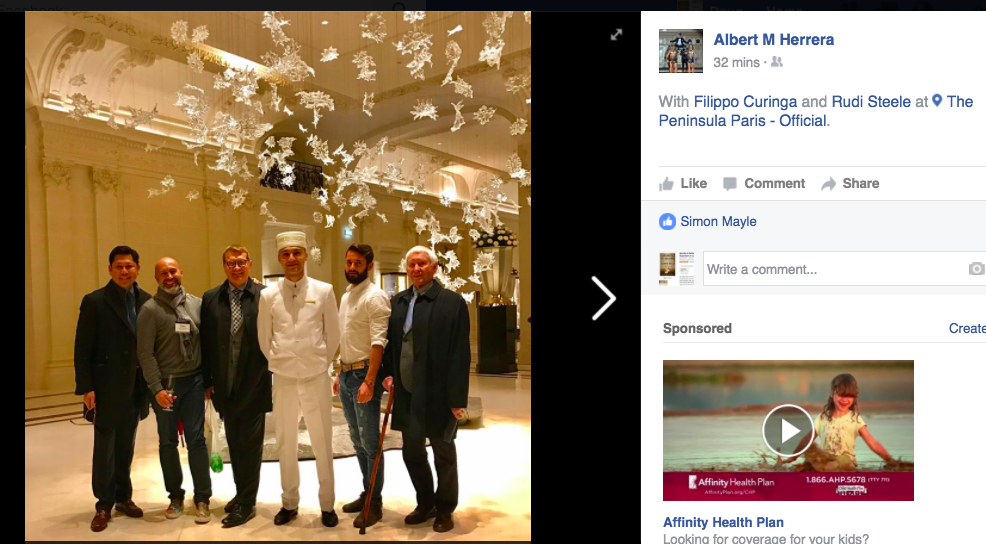 "We have a press conference with local media (and) promote confidence and showcase the wonderful aspects of what this beautiful destination has to offer.  Our partners need our help and we are all united in doing all we can to keep driving that," Herrera said.

He said travel advisors will be staying at Plaza Athenee, Le Bristol and Four Seasons George V,  but agents are spreading out throughout the city, posting pictures from key attractions and other hotels as well. Several days ago Virtuoso CEO posted on his Facebook page "#BoundariesDivideTravelUnites. Proud that nearly 200 Virtuosos will be in Paris this weekend supporting our friends on the anniversary of the attacks...leading by example. The quote that comes to me today is Gandhi, 'Be the change you want to see.' " 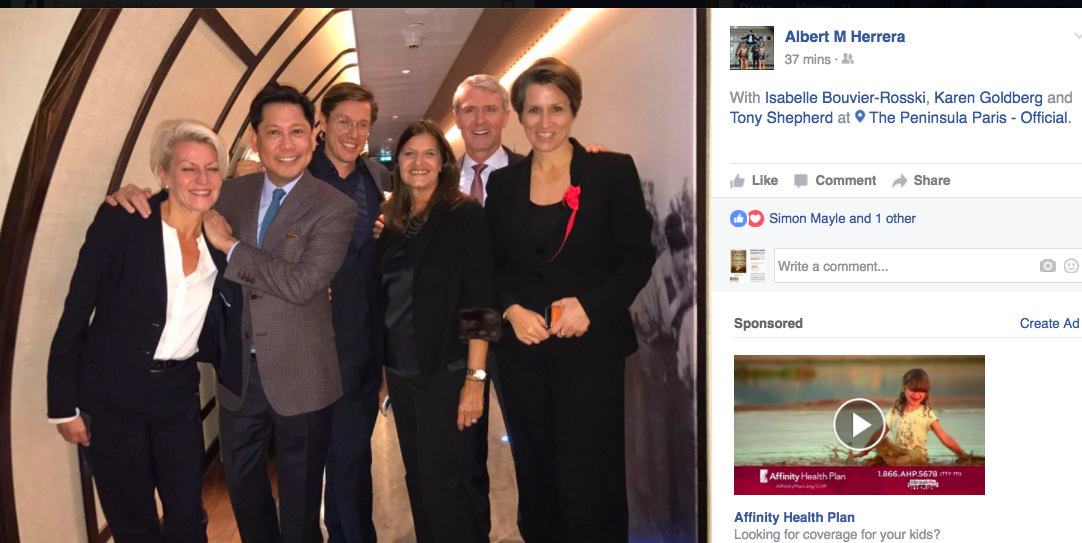 Why Some Suppliers Have Responded to Calls for Commission Timeline Changes

Why some suppliers made the decision to offer advance commission payments and how they're doing it.

Advisors can help their clients protect their mobile devices while traveling with an add-on from IMG.

Why Shoulder Season Is the Next Big Travel Trend

Travelers have traditionally sought out the shoulder and off-peak seasons to snag the best deals.

The Beacon: In a Critical Year, Legislative Day Exceeds Expectations

An inside look at Leg Day, the centerpiece of ASTA's advocacy work.

Long hold times, airport chaos and more would go the way of the Dodo if executives had a magic wand.