Airline customers and travel sellers should brace for a series of airfare increases, as the industry prepares to absorb a hefty hike in the cost of jet fuel.

That is the message that came from several major airlines in the past week, as many carriers said they intend to pass along higher energy costs by raising ticket prices, imposing fuel surcharges, or both.

In a series of alerts lowering their profit forecasts, airlines pointed out that the cost of gassing up their fleets has shot up 50 percent since last summer, with oil prices rising from $45 to more than $65 per barrel since mid-2017.

As the trend continues, airlines said they would tighten up capacity and might even exit some less profitable routes.

At IATA’s annual general meeting in Sydney, however, airline CEOs expressed optimism that the airline industry is stronger and more profitable than it was even a few years ago, and suggested that it can absorb the blow.

“In the past, such a rapid rise in a key input cost might have plunged the industry back into losses,’’ said Alexandre de Juniac, IATA chairman and former Air France chief.  “As a result of the efforts of the industry to restructure and re-engineer their businesses, we are still expecting solid profits this year,” he said, although IATA has forecast a 12 percent decline in profits from previously expected levels.

The heads of American Airlines, Air New Zealand and Virgin Australia also told the IATA attendees that they would have to take steps to counter rising fuel costs by cutting the number of available seats.

That, of course, means fuller planes. Already, this summer is shaping up to be a record season, with U.S. passengers expected to total 236 million – a gain of 100,000 fliers per day over the same three-month period last year.

And, there are signs that airlines have started to raise fares, at least for less flexible business tickets or in some domestic markets with less competition. Transatlantic airfares are higher on some routes, but the entry of new ultra-low-cost startup lines has kept fares to Europe from rising higher than they might have otherwise.

According to Rick Seaney, CEO of FareCompare.com, domestic airfares are up by about $5 to $10 per ticket – but typically on routes where airlines feel they can raise prices without being undercut by a low-cost rival like Spirit.

Slapping a flat fuel surcharge onto a base fare has also been a favored strategy in times of rising energy costs. But such fees are no longer applied to domestic flights, after the DOT cracked down on the practice more than five years ago, responding to charges that these levies had little connection to the actual cost of fuel and were simply a price hike in disguise. 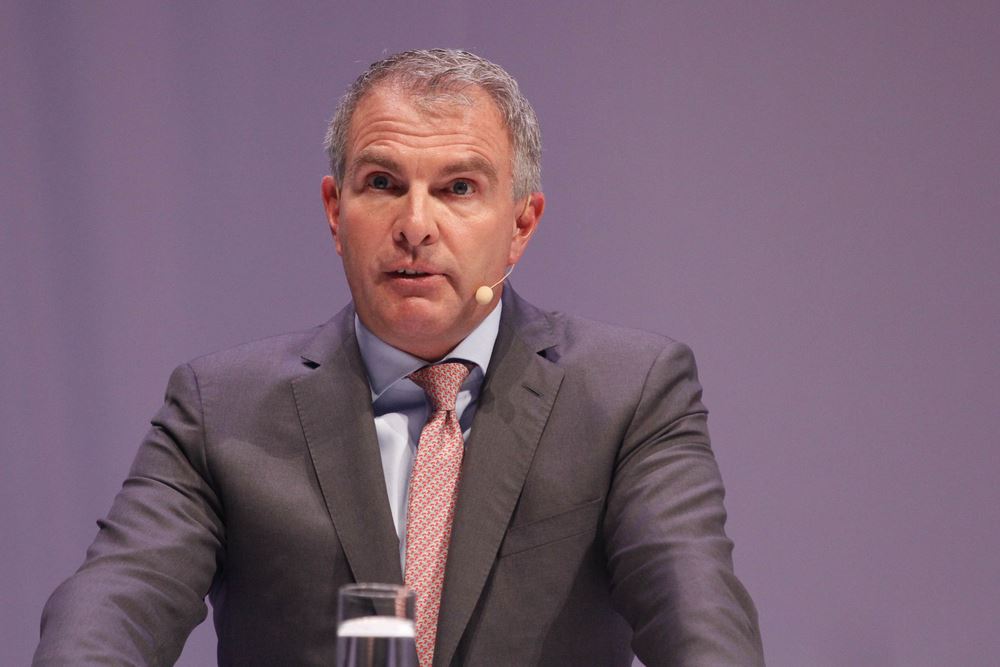 But, fuel surcharges can be applied to international tickets, and in recent weeks, fares on long-distance flights to Asia have been subject to surcharges ranging from $50 to nearly $200, or up to 15 percent of the total tab.

However, some other airline chiefs are resisting the trend for now. Lufthansa CEO Carsten Spohr, for example, recently told reporters that he is more focused on cutting energy costs by acquiring more fuel-efficient jets. He said that airlines cannot simply pass along higher costs to customers, as other industries often do, adding “fares are set by the market.”

Some industry pundits point out that bigger airlines have fuel price hedging programs that can soften the blow of the cost increase. And even with this year’s higher costs, the impact is still far less than it was ten years ago, when oil prices hit $140 a barrel, sending airline profits into a nosedive.

One of the four countries is no longer accepting paper proof of vaccination upon entry.

European Union Will Drop Its Mask Mandate for Travel Next Week

The EU is set to match the U.S. in dropping its facemask mandate.

The BVI is the only destination to be upgraded this week.

How do you approach a client who wants to maximize value from a Disney trip?

Check-In Episode 24: What's the Most Important Skill for Travel Advisors?
About Travel Market Report Mission Editorial Staff Advisory Board Advertise
TMR Resources Webinars Calendar of Events
Subscribe to TMR
Select Language
Do You Have an Idea Email
editor@travelmarketreport.com
Give Us a Call
1-(516) 730-3097
Drop Us a Note
Travel Market Report