“To ensure that we are always providing the best support for our growing network of travel advisors, we also need to grow our Home Office support team and create an internal structure that poises us for continued growth and industry-leading success,” said Michelle Fee, CEO of Cruise Planners.

Scalzitti joined the Cruise Planners executive team in 2016 as senior vice president of sales & marketing, after a 21-year career at Royal Caribbean International.

Ana Parodi joins the Cruise Planners team as the vice president of sales and marketing, and will report to Scalzitti. She will directly oversee the areas of marketing, sales, business development, groups and special programs.

Parodi most recently served as director of national accounts, North America for Viking Cruises. Prior to that, she spent nearly eight years at Oceania Cruises in various senior roles, as well as Norwegian Cruise Line and Royal Caribbean International. 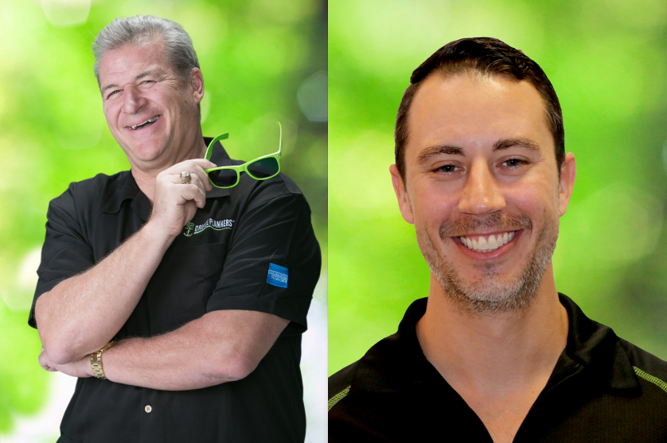 Scott Koepf, who has been with Cruise Planners since 2018, is being promoted to senior vice president of strategic development. Koepf has led the training and events teams within Cruise Planners, from its six-day training program for new franchise owners, STAR University, to more than 20 annual training and agent engagement events.

Phill Guerra has been promoted to vice president of technology. He joined Cruise Planners in 2010 serving as vice president of franchise development. Guerra will continue to report to Chief Information Officer Brian Shultz.

“We know that travel confidence leads-out consumer confidence, therefore will be a leading indicator for the economy. Expect shoots of good news to emerge first with airlines then hotels, restaurants and cruise lines.”

Five Tips and Tricks for Those New to Working from Home

We’re Here for You

During these unprecedented and challenging times, we thank you for your patience and support – we truly appreciate all you are doing on behalf of our mutual clients. The travel industry is a strong and resilient one, full of passionate and intrepid travelers, and we will come back stronger than ever.

According to a recent survey, 60% of travelers are satisfied with the level of concern demonstrated by travel industry players like hoteliers, cruise lines and airlines.

Stranded travelers are furious to find the online travel agency’s call centers are closed, and that the company is not assisting in saving their vacations or processing refunds.

It's Always the Travel Agents Who Rise in Times of Uncertainty

What will happen in the world of travel is anyone’s guess, but we’ve seen the industry come back from crippling news time and time again. This time shouldn't be any different.