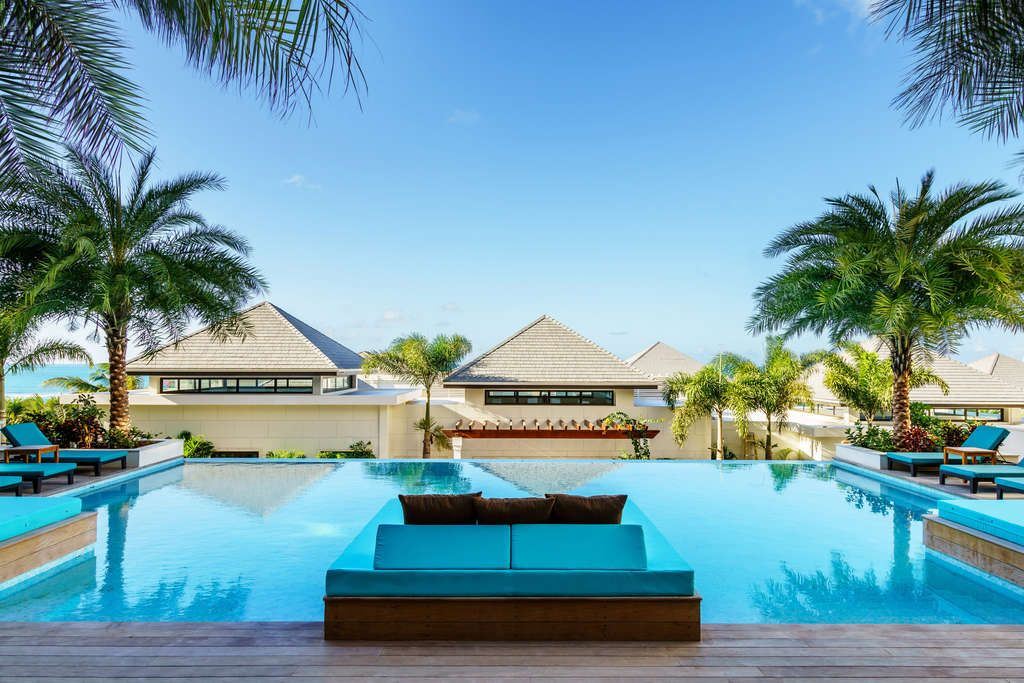 Crystal Serenity will be the first of the line's ships to return to service, with a Mediterranean sailing departing on July 31.

Throughout the month of February, Ponant is offering travel advisors an incentive for every stateroom booked.