The program will then be rolled out to a number of the line’s other ships—including Oosterdam, Zuiderdam, Noordam, Euroedam, Nieuw Amsterdam, Koningsdam and the new Nieuw Statendam—by the end of 2018. 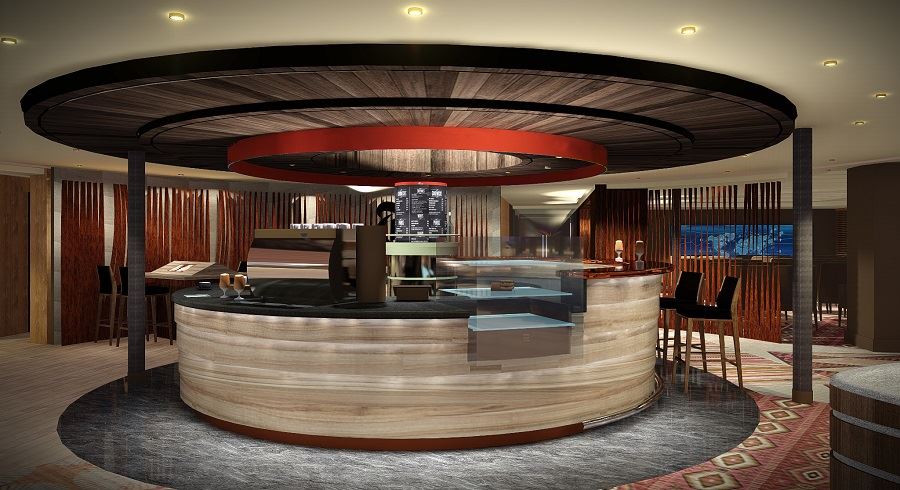 More details of the program were announced this week, including the addition of destination experts called EXC Guides, stationed at the shipboard centers. The guides will offer destination education and advice, hold scheduled talks during sailings and host gatherings that offer language and cultural etiquette lessons.

Each center also will have a coffee bar, EXC Port Guides for each destination, and EXC Port Maps that highlight sights of interest in each port.

Holland America said yesterday that the EXC Centers also will feature interactive Discovery Tables offering content about ports of call, including guidance about where to eat when onshore. Destination Displays will provide panoramic views of the ports and a Virtual Bridge will show the Captain and crew.

EXC Centers also will have a library of fiction and non-fiction books focused on the ports of call, with coffee served during the day and beer and wine at night.