The American Hotel and Lodging Association (AHLA) has called on government officials to “start taxing Airbnb and other short-term rental sites with the same oversight and transparency as hotels.”

The group argues that state and local government leaders should reject Airbnb’s voluntary tax deals and instead institute a tax policy that will collect taxes from Airbnb and its operators. The rate of taxes currently imposed on short-term rentals is determined by local and regional governments.

“Airbnb has been making back-room deals and strong-arming state and local jurisdictions into ‘voluntary’ tax deals with no transparency, oversight or auditing capability to ensure the company pays its proper share of taxes,” stated Troy Flanagan, vice president of government affairs and industry relations at AHLA.

AHLA proposes that Airbnb should be regulated, taxed and subject to the same safety compliances and oversight that law-abiding hotel companies adhere to each and every day.

However, Nick Papas, press secretary for Airbnb told Travel Market Report, “the big hotels complained that Airbnb wasn't paying taxes and now, after we've remitted more than half a billion dollars and partnered with more than 400 governments, they've changed their tune.”

AHLA pointed to San Francisco, where Airbnb agreed to collect city taxes from its hosts, as a “model for how local jurisdictions should tax and regulate short-term rentals.” Beginning Oct. 1, Airbnb will begin collecting the city's Transient Occupancy Tax, 14 percent of the rental rate, on behalf of its San Francisco hosts for bookings of fewer than 30 days.

In other cases, they are criticized as being unfair. In Lancaster County, Pennsylvania, County Treasurer Amber Martin said the county would not agree to the tax contract because “we're not offering this to anyone else, [other hospitality businesses] don't have that luxury, so why should we afford it to someone else?" 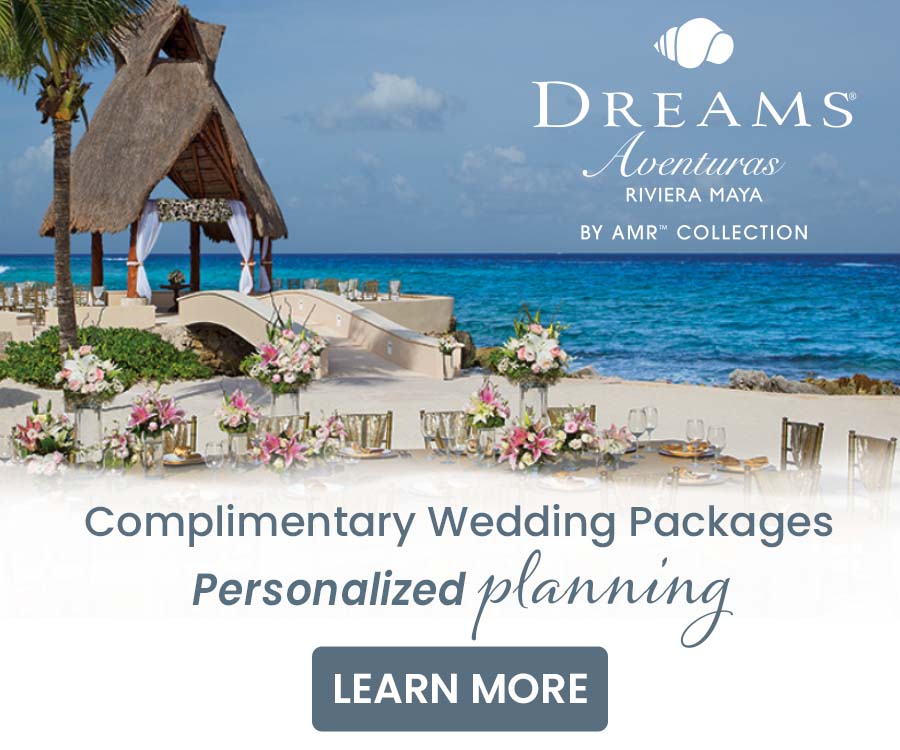