With LaGuardia Airport in the midst of a “long overdue” facelift , New York’s Governor Andrew Cuomo is pushing for an overhaul to the city’s other major gateway, John F. Kennedy International Airport. Cuomo this week announced a $10 billion plan to “transform JFK into a unified, interconnected, world-class airport.”

“We are New York, and we remember the bravado that built this State in the first place, and that is the attitude that will take JFK and turn it into the 21st century airport that we deserve,” Cuomo said in a statement. 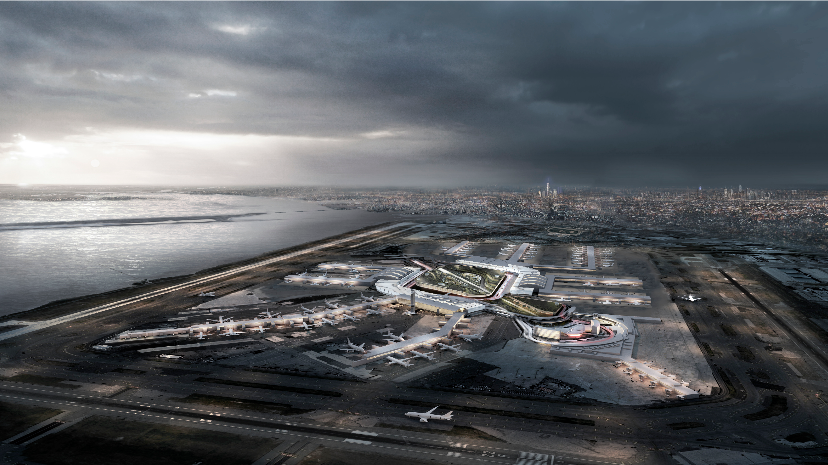 Plans call for an update to the airport’s security operations.

JFK served a record 60 million passengers in 2016, and the number is expected to rise to 75 million by 2030 and 100 million by 2050. It also welcomes more international travelers than any other airport in the country.

Work on the roads around JFK is set to start immediately, using $1.5 to $2 billion in state funding. Major roadways around the airport—including the Van Wyck Expressway and the Kew Gardens Interchange—are expected to be targeted.

The governor’s office says the plan has the potential to drive up to $7 billion in private investment for the airport’s other renovation plans.

While LaGuardia’s $8 billion traffic-snarling facelift is expected to be completed in 2018, there is no timetable for when construction will begin at JFK. 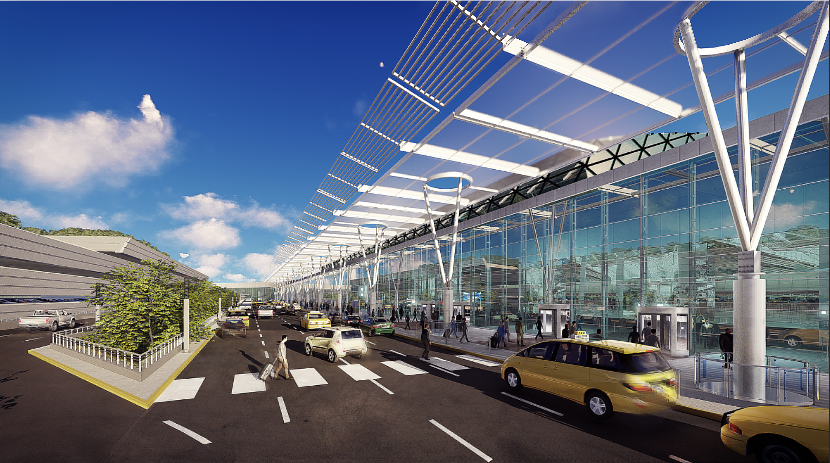 The update also calls for easier access to JFK's terminals.