Sofia Markovich of Sofia’s Travel, LLC, is using the tools that have made her a successful travel advisor and agency owner to do something she says she feels committed to on both a personal and professional level: Helping the United Nations achieve its Sustainable Development Goals (SDGs), which are aimed at transforming our world.

It might seem like an ambitious task, but having traveled to over 100 countries across all seven continents, Markovich believed it was imperative to raise awareness of the global issues that are impacting those places. 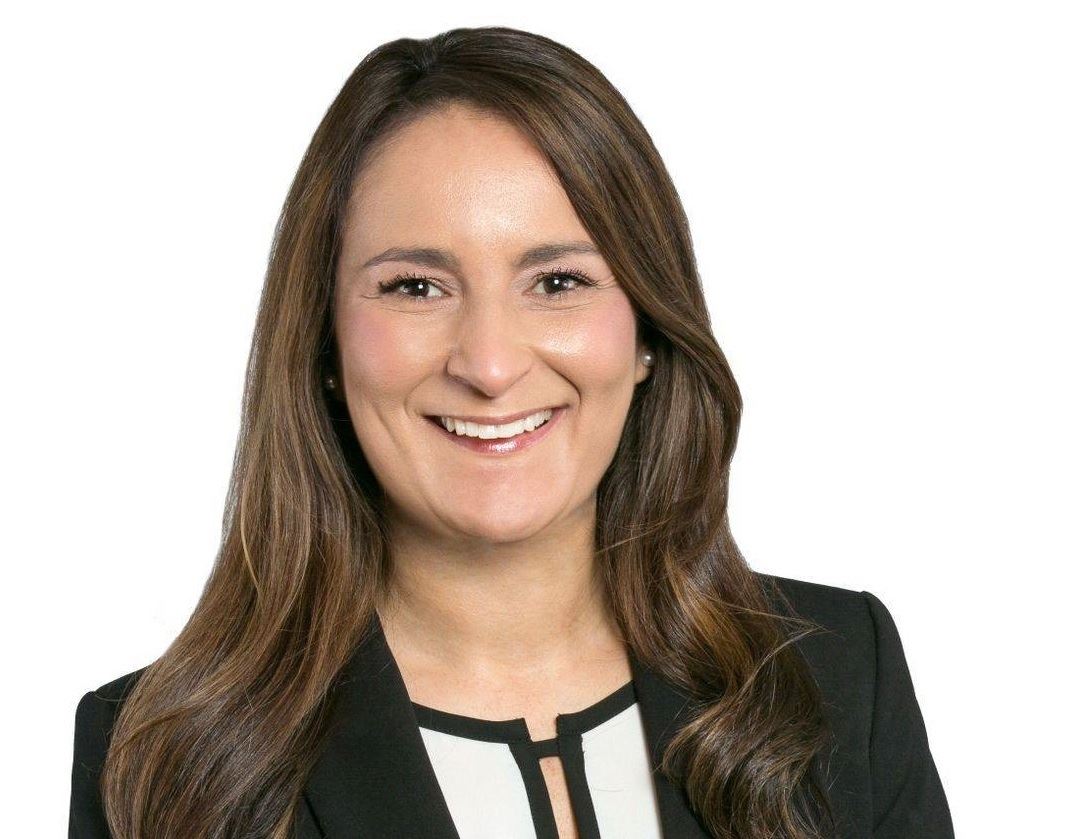 The 17 global goals set by the United Nations Development Program vary from “No Poverty” (goal #1) and “Zero Hunger” (goal #2) to “Gender Equality” (goal #5) and “Climate Action” (goal #13). But, where Markovich thought she could make the biggest difference was “Partnerships to Achieve the Goal” (goal #17).

“In my business, I’m all about partnership and trust and loyalty,” said Sofia Markovich of Sofia’s Travel, LLC, which just celebrated its fifth year in business. “So, I thought, how do I take partnerships to the next level? What is my sphere of influence? And it’s the travel industry.”

Leveraging the connections she has made over the years, Markovich is reaching out to suppliers – many of whom already have some sort of sustainability policy, she notes – and connecting them to the UN’s Global Goals to be a local leader, with the purpose of achieving the goals by the 2030 deadline.

According to goal #17, in order to accomplish the global partnership for sustainable development, “the collection of data and monitoring and accountability are crucial.”

Suppliers have been eager to contribute and be cooperative so far, Markovich said, having already connected with World Vision, Lindblad Expeditions, Royal Caribbean International, and The Travel Corporation. Royal Caribbean was one of several travel organizations to eliminate plastic; and the Lindblad Expeditions-National Geographic Fund aims to protect the places it explores through conservation, research, education, and community development. The Travel Corporation operates the TreadRight Foundation, a not-for-profit working to encourage sustainable tourism development.

She is now reaching out to other companies and hopes to add more partners.

Markovich has been involved with the United Nations Association’s Greater Birmingham, Alabama Chapter for almost five years, and was elected to the Board of Directors in 2017.

“Being involved [in my local chapter], I became aware of the issues, but it really kicked in for me when I was at UN headquarters for the Global Summit in February. All the associations come together to discuss how are we moving forward and so on. It really brought out that passion in me.”

From there, she has made it her mission to connect as much of the travel industry together. “Tourism is such a big part of that, and every time you travel, you are supporting these global initiatives impacting both our local and international communities.”

On the UN’s SDG scorecard, the progress on climate change currently has received an F grade, being too far from meeting climate targets and the levels of emissions reductions needed to avoid catastrophic climate change.

But, Markovich isn’t giving up. “I feel hopeful and excited that people are doing something."

Related Articles
7 Reasons Why Small Ship Sailings Lead to Unforgettable Experiences
Why You Should Use a Travel Agent, Now More than Ever
Travel Agent New to the Industry is Fulfilling a Lifelong Dream
Travel Advisors Make the Best Couples... and Business Partners
A Million a Month in Sales: Elliot Finkelman Shares His Formula for Travel Success
Why Travelers Still Need a Travel Agent
Survey Shows That Vacation Guilt May Be on the Decline
Travel Agents Continue to Dominate Cruise and Tour Sales
The Real Secrets About Travel Agents That Travelers Don’t Know
How Ready Are You to Help a Cruise Client Medevac?