Frequent business travelers flying between the U.S. and the U.K.—as well as four other countries--no longer have to deal with the “Non-European Union” lines at passport control.

U.S. Customs and Border Protection has begun telling Global Entry participants about the United Kingdom’s Registered Traveller Service, which was quietly approved for U.S. citizens in February and piloted with 5,000 “highly valued” travelers.

“The Registered Traveller scheme will make it easier for business people and investors to come to the UK and contribute to the economy, while always maintaining the security of our border,” said Immigration and Security Minister James Brokenshire on the website.

For a £70 ($106) annual application fee, citizens from the U.S., Australia, Canada, Japan, and New Zealand Citizens who have a visa or an EEA family permit, or who have visited the U.K. four times in the past year for business, education, tourism, education, or medical treatment can take advantage of the program. If an application is rejected, the £50 ($76) of the £70 is returned.

The program allows non-E.U. citizens to use the ePassport gates across the U.K. as well as the country’s faster entry lanes in Edinburgh, Gatwick, Glasgow, Heathrow, London City, Luton, Manchester, and Stansted airports, and in the Eurostar terminals in Brussels, Lille, and Paris.

According to a FOIA request from 2009, the longest waits at passport control in the U.K. were over two hours for non E.U. citizens.

Of the more than 50 resorts available for ski and snowboard vacations, 17 offer ski-in/ski-out convenience.

The Ten 'Most Christmassy' Towns in the U.S.

The magic of the holiday season is alive and well, delighting visitors young and old, at these all-in Christmas-themed destinations.

Unvaccinated cruisers must present a negative antigen test to visit the island on an excursion. 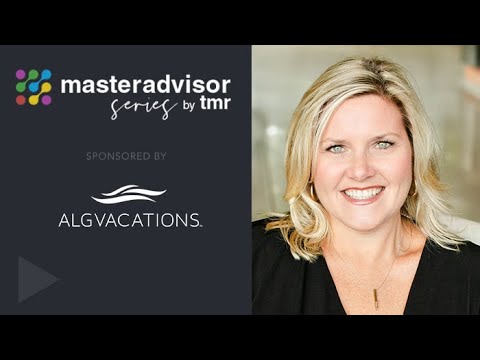