In the U.S., Hawaii's Four Seasons Resort Lanai took the top spot. The Peninsula Chicago came in a number two, and The Langham in Chicago ranked third. Twin Farms, an all-inclusive resort in Vermont, and the Four Seasons Resort Hualalai in Hawaii came in fourth and fifth, respectively. 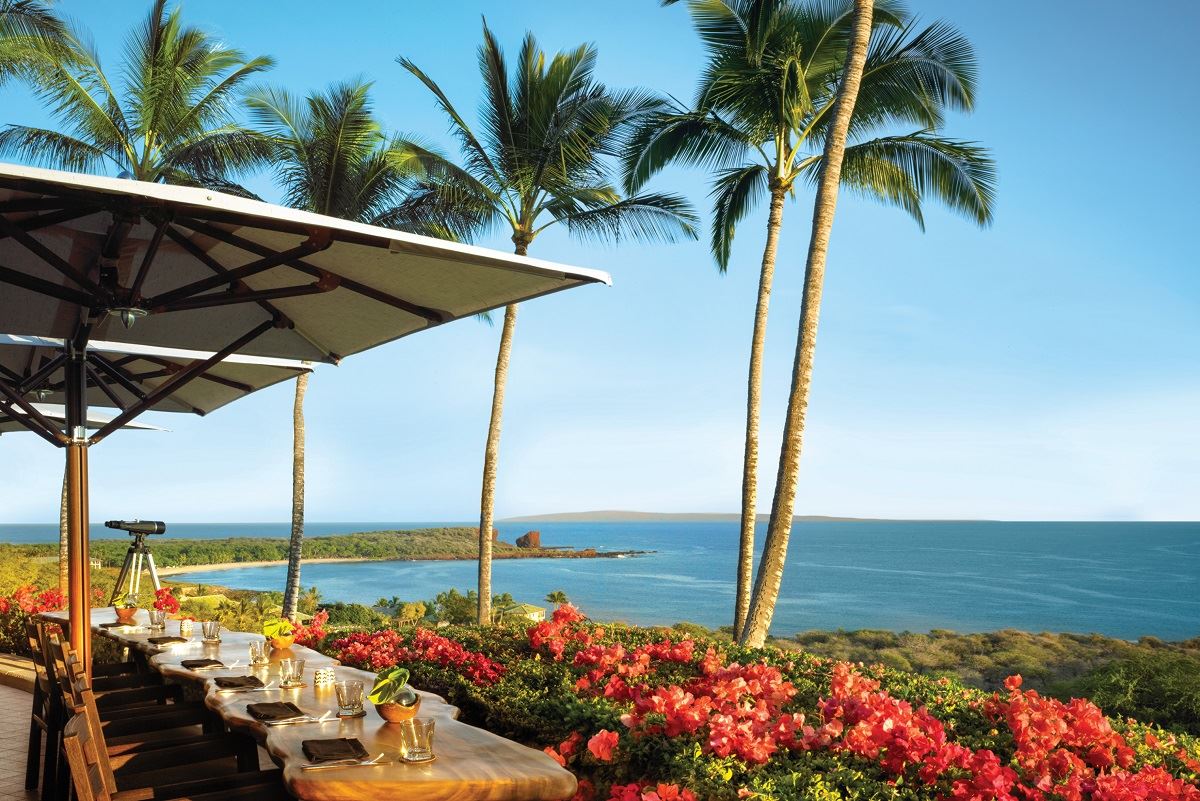 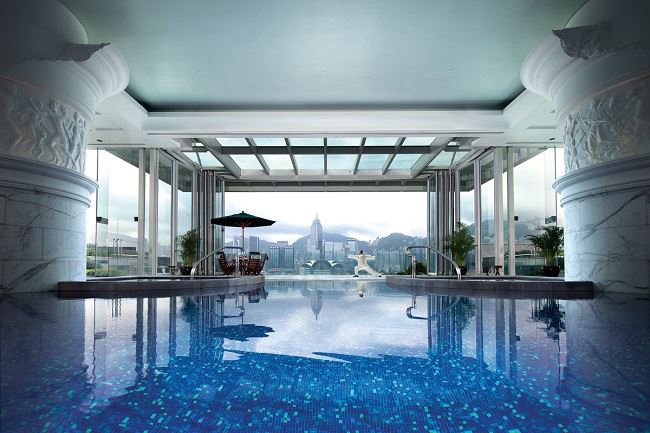 Moving up from the number two spot last year, the Rosewood Hotel Georgia earned recognition as the Best Hotel in Canada for 2018. The Ritz-Carlton Montréal, which had previously held the number one spot since 2013, was bumped to second. Nestled into the woodlands of the Pacific coast, the Wickaninnish Inn hotel in Tofino came in third, followed by Wedgewood Hotel & Spa in Vancouver and Auberge Saint-Antoine in Quebec. 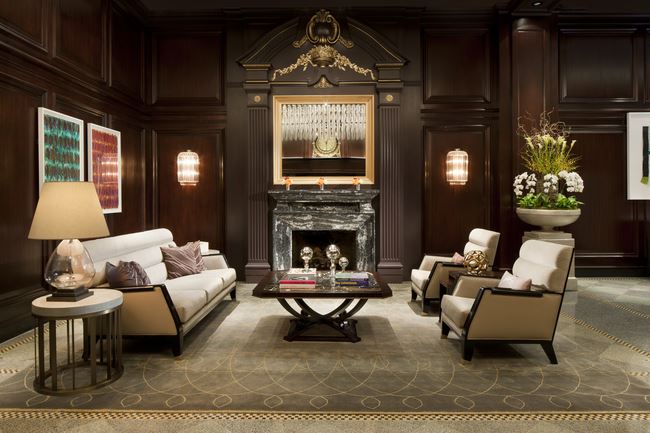 The publication expanded its Best Hotels in Europe ranking to include four- and four-point-five- star hotels this year, due to the growing demand. The outlet has seen “nearly 600,000 visitors” researching European vacations each month.

The Ritz Paris jumped to the number one spot on the list, followed by La Réserve Paris – Hotel and Spa at number two, and Rome's newly reopened Hotel Eden at number three. Hôtel Plaza Athénée in Paris ranked fourth, with J.K. Place Roma in Rome coming in fifth. 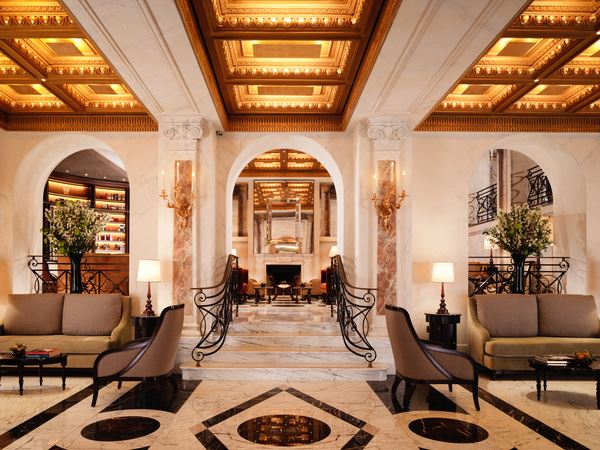 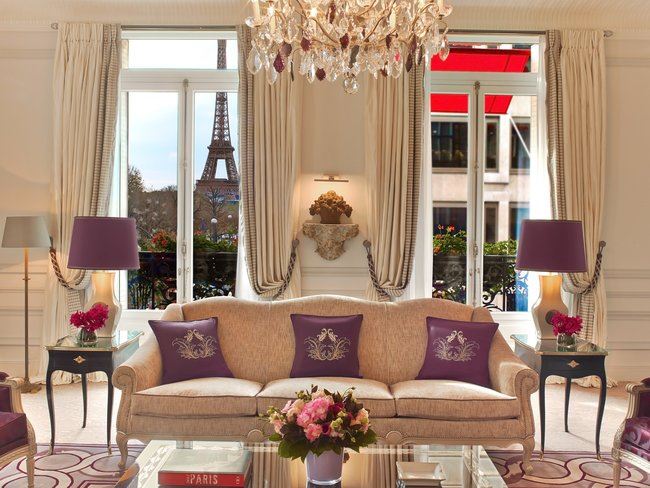 Topping the Best Hotels in Mexico list was Rosewood Mayakoba in the Riviera Maya; followed by The Resort at Pedregal; and Esperanza, an Auberge Resort. Rounding out the top five are the One&Only Palmilla; and Las Ventanas al Paraiso, a Rosewood Resort. 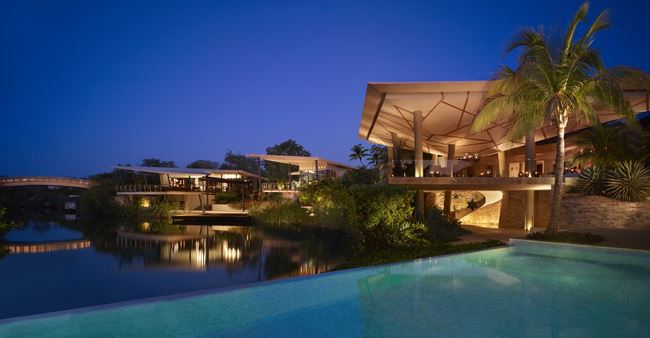 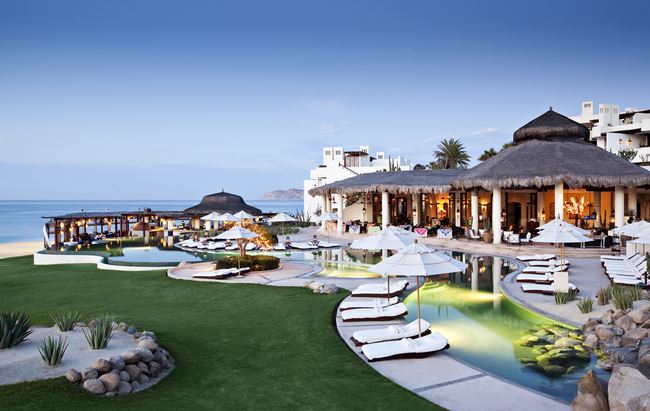