Along with the changing season, the month of October brings along with it spooky fun, from haunted houses to horror movies. To really get into the Halloween “spirit,” try staying at one of these haunted hotels. 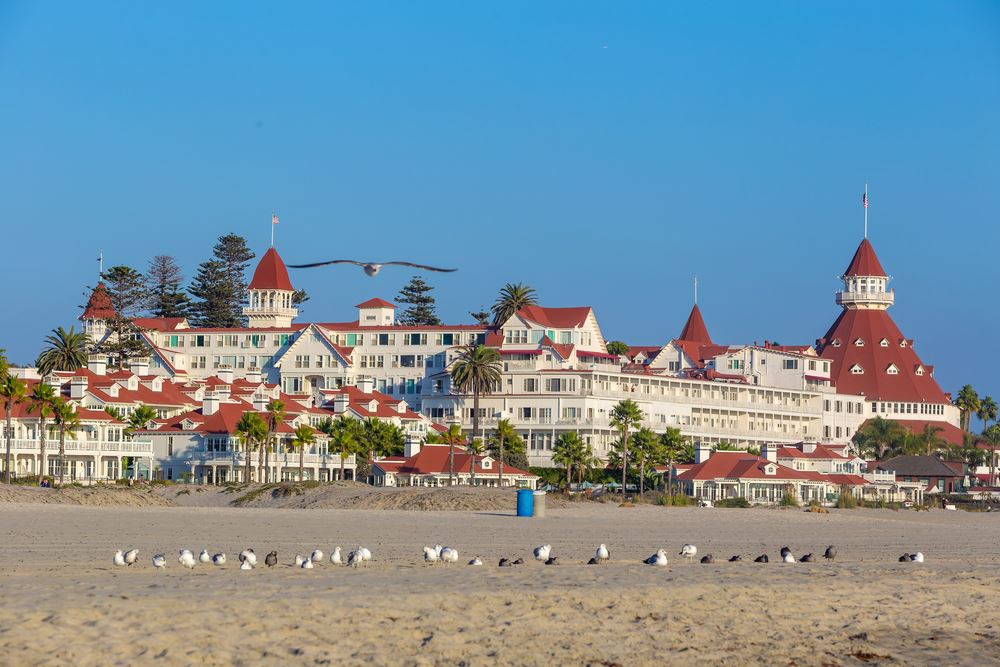 1. Hotel del Coronado, California
In addition to hosting Marilyn Monroe, Cary Grant and Katherine Hepburn, the 130-year-old Hotel del Coronado in San Diego is famous for its resident ghost Kate Morgan, a 24-year-old woman who checked into the hotel in 1892 and never checked out. Stories of strange occurrences have surrounded the hotel, as employees and visitors have reported unusual noises, footsteps, and even sightings. 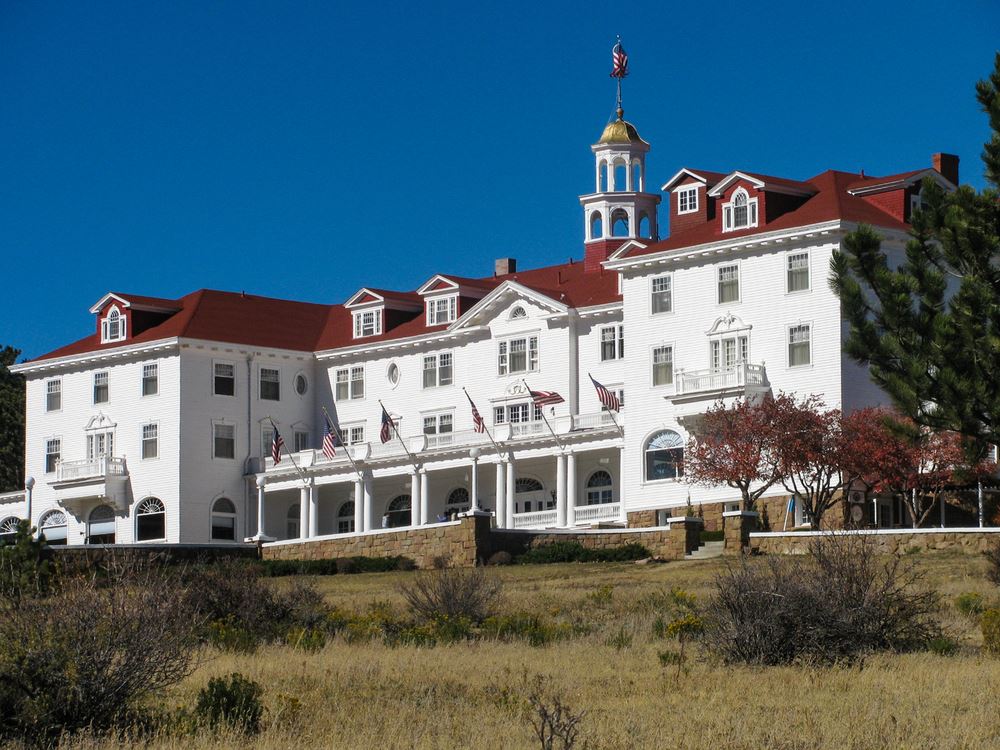 2. The Stanley, Colorado
Stephen King’s classic novel, “The Shining,” drew inspiration from this Estes Park, Colo. hotel, which is said to be haunted by the original owner, F.O. Stanley. He and his wife have been seen dressed in formal attire on the main staircase and in other public areas, and Flora’s piano occasionally echoes in the ballroom. The hotel also has night spirit tours for fellow paranormal enthusiasts.

3. The Omni Shoreham, Washington D.C.
After the hotel was built in 1930,a financial advisor named Henry L. Doherty moved into suite 870 with his family. During his time there, Doherty's maid, his wife, and his daughter died. Though the suite remained vacant for 50 years, it was eventually renovated for guests. Those interested in a supernatural stay can just ask for the “Ghost Suite,” where there have been reports of furniture that moves on its own, faint voices, random breezes, and doors slamming. 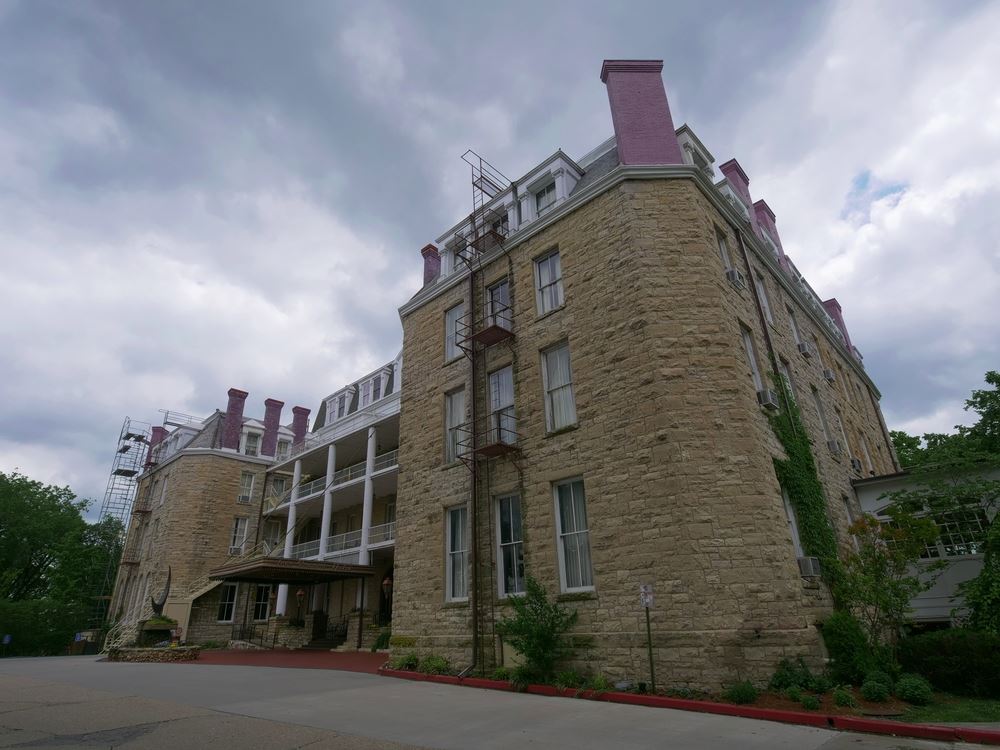 4. Crescent Hotel & Spa, Arkansas
Dubbed “the most haunted hotel in America,” the Crescent Hotel & Spa in Eureka Springs and its spooky happenings have been explored by TV shows like “Ghost Hunters.” Common ghost sightings include Michael, an Irish stonemason who fell to his death (near what is now Room 218) when building the hotel; and more recently, Irene Castle, a dancer who died of natural causes in 1969. Paranormal enthusiasts can attend a Halloween séance or book a ghost tour. 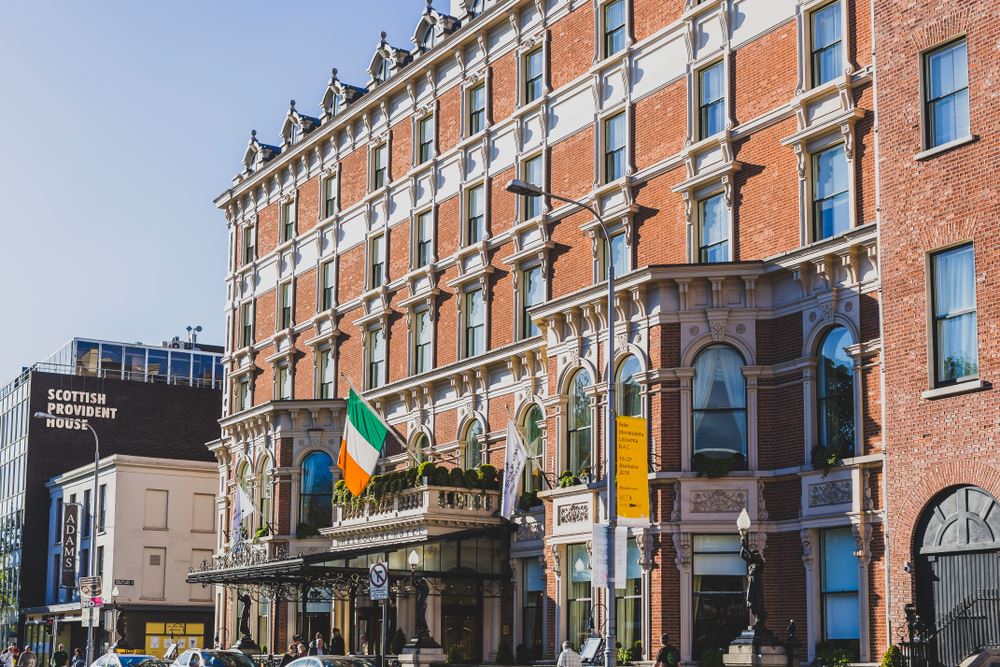 5. The Shelbourne, Ireland
The ghost of Mary Masters, a 7-year-old who died of cholera in 1846, reportedly roams the five-star Dublin hotel. Guests have reported sinks and showers turning on by themselves and other instances they can’t quite explain. Just ask actress Lily Collins, who said she was visited by a "presence" while staying at the hotel in 2013. "I open my eyes and I hear a giggle," she said in a TV interview. "And then, I felt a rush of air across my body and I heard all these doors slamming." 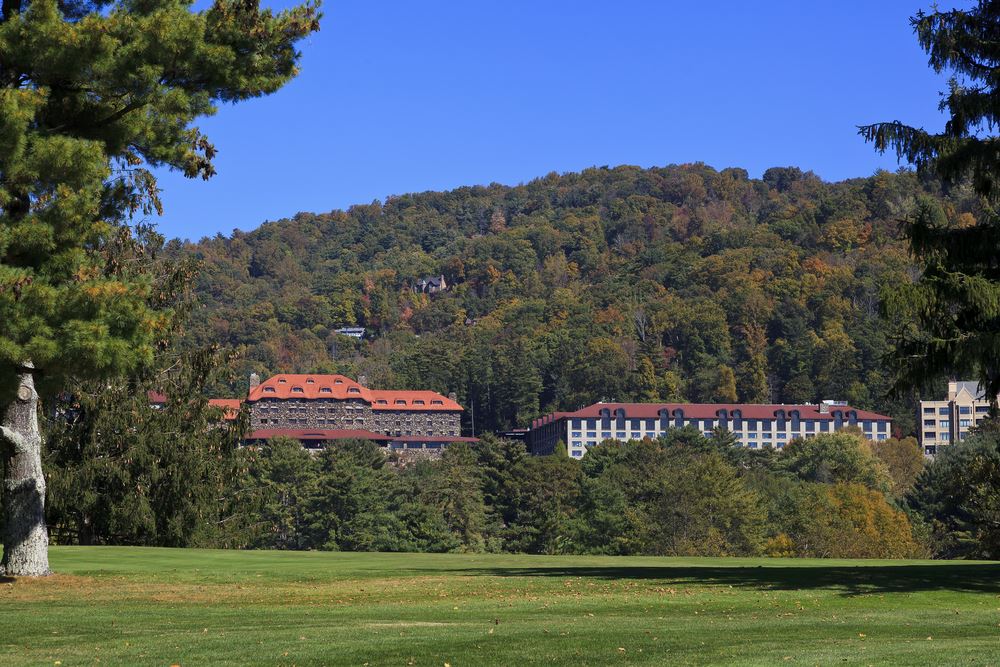 6. Omni Grove Park Inn, North Carolina
Paranormal activity takes the shape of pink mist, which is said to be the ghost known as “Pink Lady,” who roams the hallways wearing a pink gown. The young woman was staying in a room on the fifth floor when she mysteriously fell to her death in the 1920s. Some say she came to the inn to meet her married lover, and she threw herself from the balcony when he called an end to the affair. Others say she was a young debutante who accidentally slipped and fell.

7. The Queen Mary, California
Technically it’s not a hotel, but it’s haunted all the same. Based in Long Beach, guests can explore the legendary ship with a series of tours that recall the haunted past and paranormal activity. Resident ship para-investigator and ParaXplorer Project Founder Matthew Schulz leads guest investigators into the depths of the RMS Queen Mary's purported active locations, including those not available to the general public, in an effort to connect with spirits who may still call the ship home. 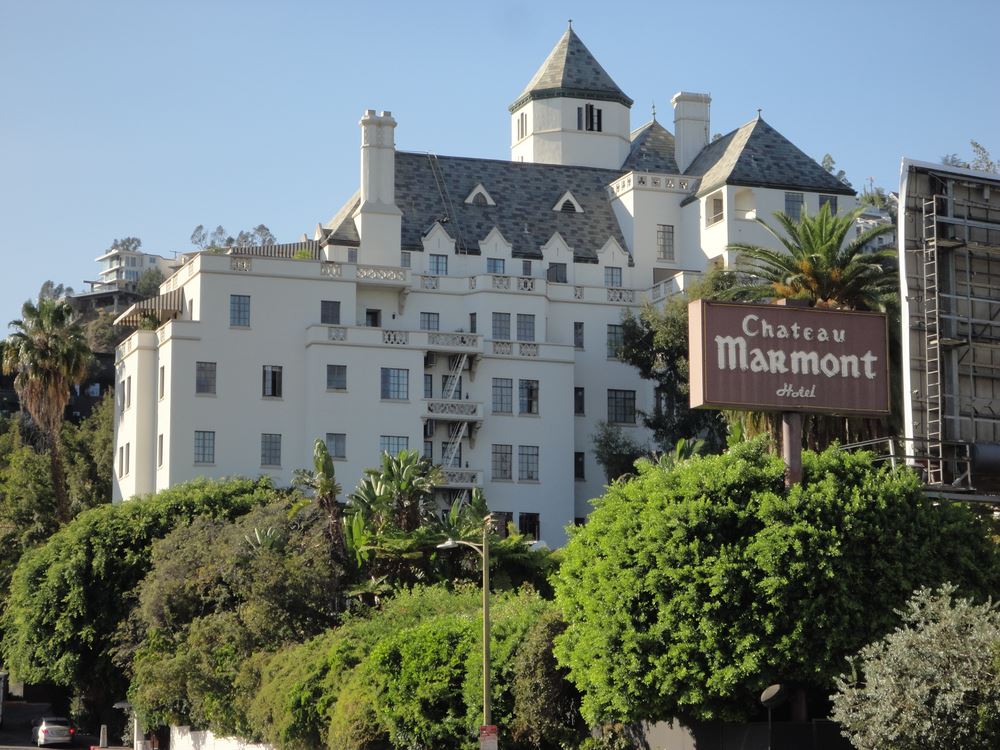 8. The Chateau Marmont, California
The Chateau Marmont’s Bungalow 3, where comedian John Belushi was found dead in 1982, remains the site of many strange occurrences. The spookiest tale is when a family was staying there in 1999. A mother asked her son why he kept laughing, and he would respond, “the funny man.” As she was flipping through a book of the hotel’s celebrity guests, the boy pointed to John Belushi and exclaimed, “The funny man!”

Pacific Delight, which has been operating since 1971, told its partners in a message on Thursday that “what’s left for the foreseeable future is not sustainable for us to operate.”

An educational symposium on the rapidly changing field of digital marketing showed diverse perspectives and strategies to take advantage of the trends.