Hard Rock will give the Trump Taj Mahal in New Jersey a complete makeover to the tune of $375 million.

After purchasing it last month, the hotel chain unveiled its plans for the Hard Rock Hotel and Casino Atlantic City, slated to open summer 2018. It will feature 2,400 new slot machines and two arenas with a combined 7,000 seats. The Hard Rock Café will be moved to a new 400-seat venue in order to offer beach access.

Of course there will be plenty of guitars and rock-and roll-memorabilia throughout the property. Drawing inspiration from the state in which it calls home, the hotel will pay homage to New Jersey native and legend Bruce Springsteen. Steven Van Zandt of Bruce Springsteen’s E Street band will periodically broadcast his radio show, “Little Steven’s Underground Garage,” from the hotel.

And we'll be hosting Underground Garage shows featuring the coolest bands on the planet!@TravelMktReport @HardRock https://t.co/zMniDy9fsr

The property has changed hands before, when billionaire investor Carl Icahn bought it from now-President Donald Trump, who built the casino in 1990. Icahn took over the property after a series of bankruptcies, but couldn’t manage to bring it back to its former glory. He reportedly lost $300 million on the property since he began financing it in 2014 and ultimately closed it last October after failing to reach an agreement with union workers.

But its new owners are planning a complete overhaul. Hard Rock International CEO Jim Allen has said everything from design to guestrooms to the casino floor will be completely new. 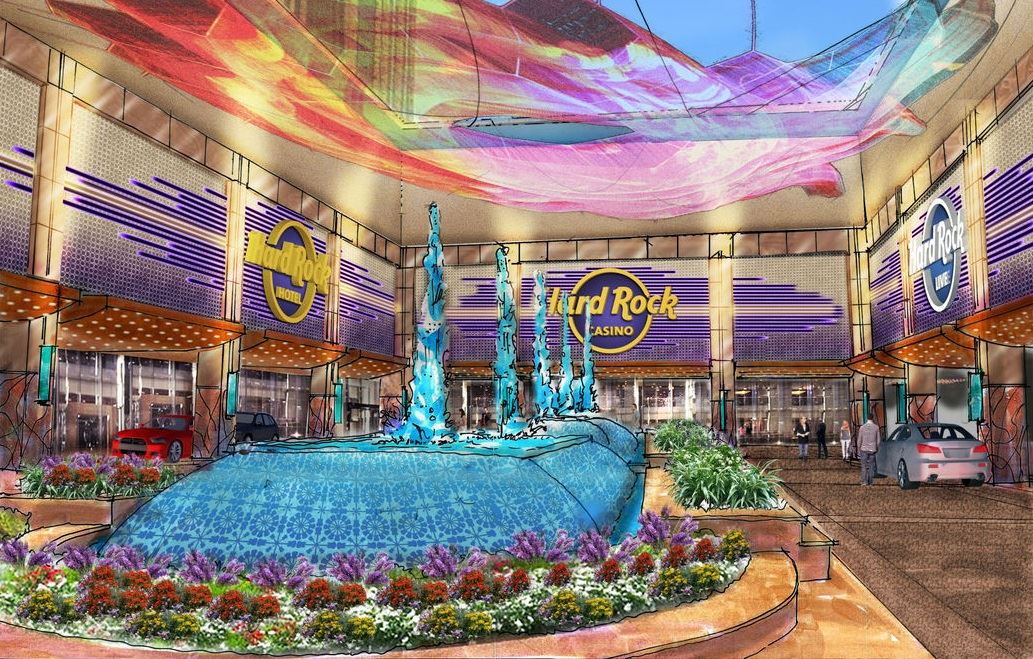