In an update from its Seattle headquarters on Tuesday, Holland America Line’s President Orlando Ashford made a set of announcements that will continue to shape the brand.

“We have spent hundreds of millions of dollars to reenergize the brand and our entire fleet,” Ashford said, mentioning the line’s partnerships with Oprah and BBC Earth, the launch of its Culinary Council, and the debut of new ships over the last three years. “We absolutely feel great about what we’ve done.”

Part of the new round of upgrades includes an enhancement to its youth program.

That includes the addition of High Score, an interactive game room filled with arcade and table games from pinball to ski ball, air hockey, and more. According to Ashford, the room will be open for the entire family. It is scheduled to debut on Oosterdam and will then be added to Nieuw Amsterdam in February 2020. The rest of the Holland America fleet will get the game room sometime in 2021. 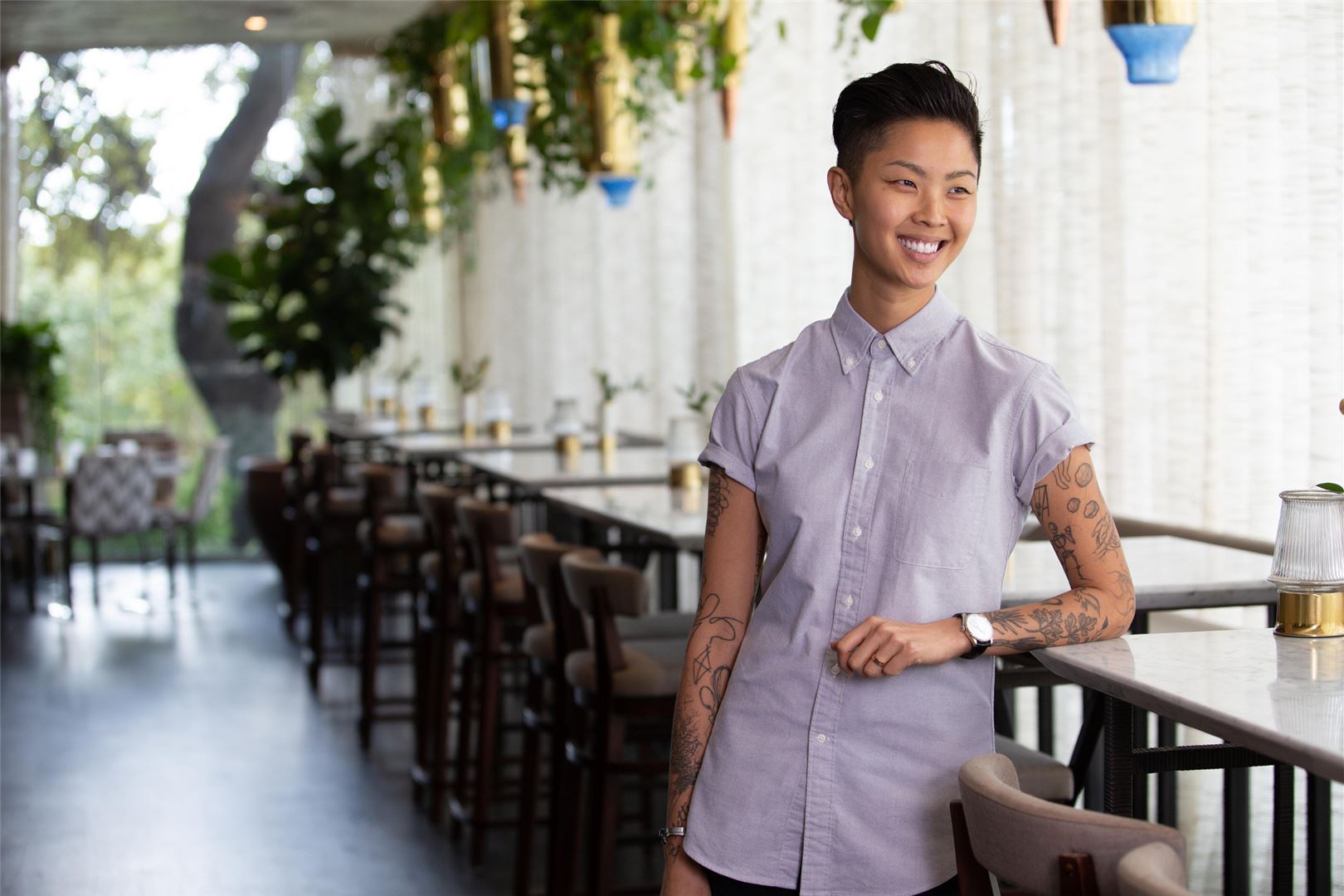 “Kristin is the perfect complement to our Culinary Council, and we’re so excited she’s joining us,” Ashford said.

All members of Holland America’s Culinary Council contribute to the guests onboard culinary experience. The council’s cuisine is featured on the cruise line’s menus across its fleet, “every menu in every venue,” Ashford said.

“There is no other cruise line in the world where every day, whether in Canaletto, the main dining room, a specialty restaurant, or even room service, you can dine all week on dishes” from these chefs, Ashford said.