Amid the bustle of New York City, Jimmy Buffett’s laid-back lifestyle brand, Margaritaville, will bring “the perfect complement to the exciting, fast-paced energy of Times Square.”

The company announced plans to open Margaritaville hotel and restaurant by late 2020. The resort will be developed by Sharif El-Gamal's Soho Properties, in partnership with Chip and Andrew Weiss and MHP Real Estate Services.

The building, located at the northwest corner of Seventh Avenue and West 40th Street, was previously the development site of a mixed-use building anchored by a Dream Hotel that never came to fruition. 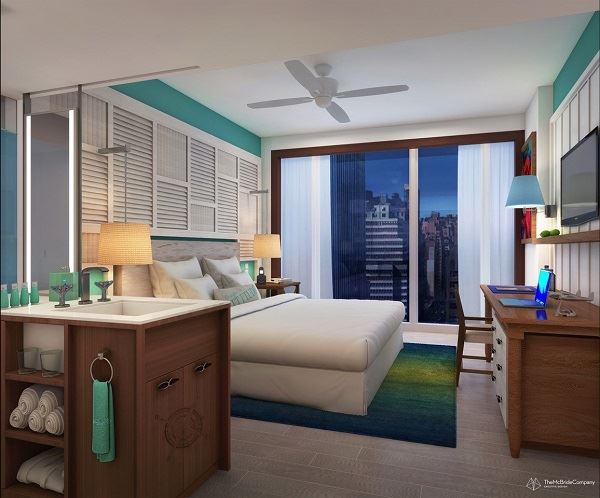 Since opening its first hotel in 2010, Margaritaville now operates 12 properties in the U.S., Costa Rica, the Cayman Islands. The hospitality company has more than 20 additional projects in the pipeline.

All-Inclusive Resorts: Ticking All the Boxes During COVID-19

From safety to convenience, travel advisors report all-inclusives remain number one and the reasons why.

Young will be replacing Jon Grutzner, who held the role for the past three years.

Check-In Clip: The Five F's of Success
About Travel Market Report Mission Editorial Staff Advisory Board Advertise
TMR Resources Webinars Calendar of Events
Subscribe to TMR
Select Language
Do You Have an Idea Email
editor@travelmarketreport.com
Give Us a Call
1-(516) 730-3097
Drop Us a Note
Travel Market Report